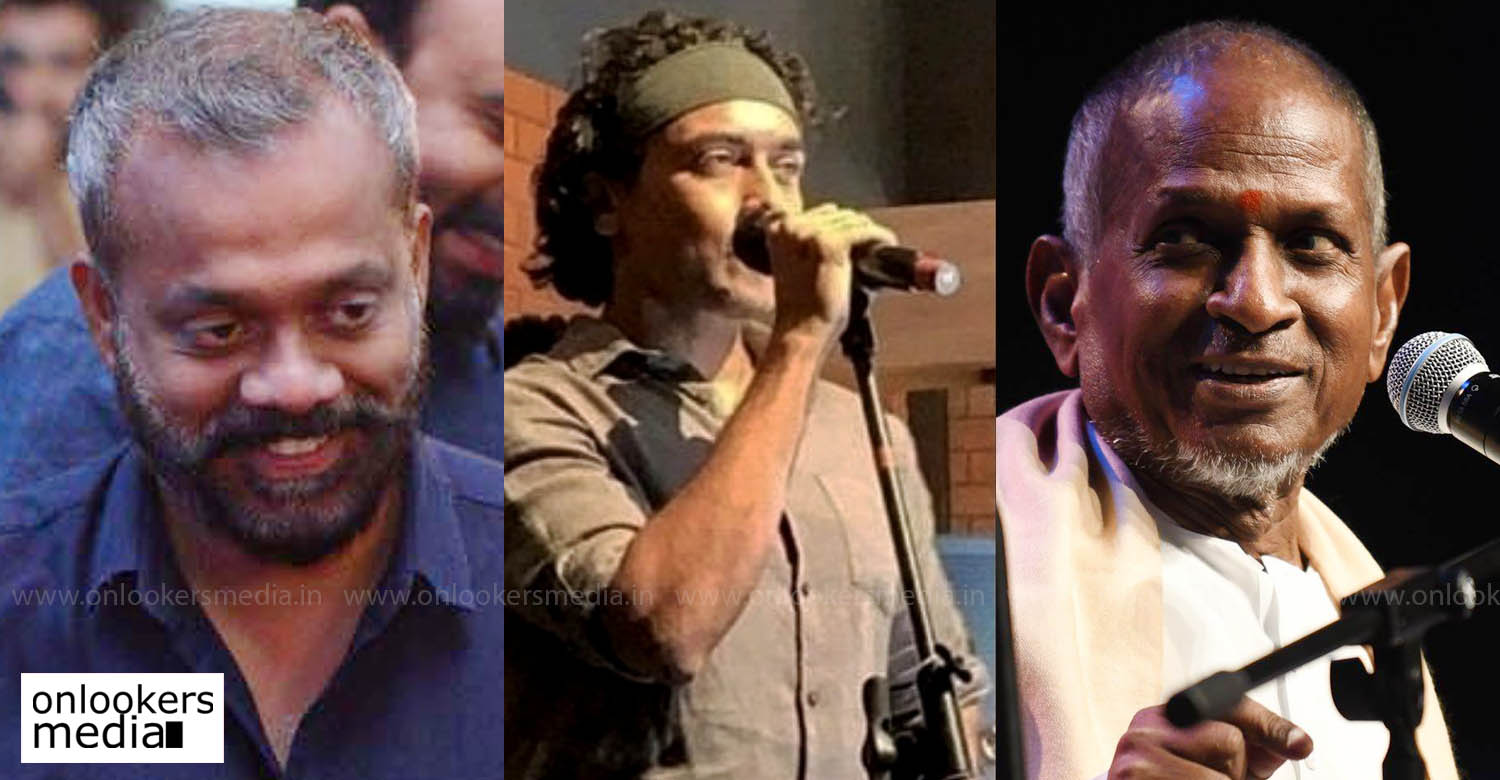 We had already reported about Suriya and Gautham Menon teaming up for a segment in the upcoming Netflix anthology ‘Navarasa’. In a recent interview, the director revealed that the film is based on a popular Ilaiyaraaja song. Apparently, Menon had sought permission from Ilaiyaraaja before using it in the film. Suriya is said to be playing a musician’s role in it. Malayali actress Prayaga Martin plays the female lead. Ace cinematographer PC Sreeram wields the camera for this film.