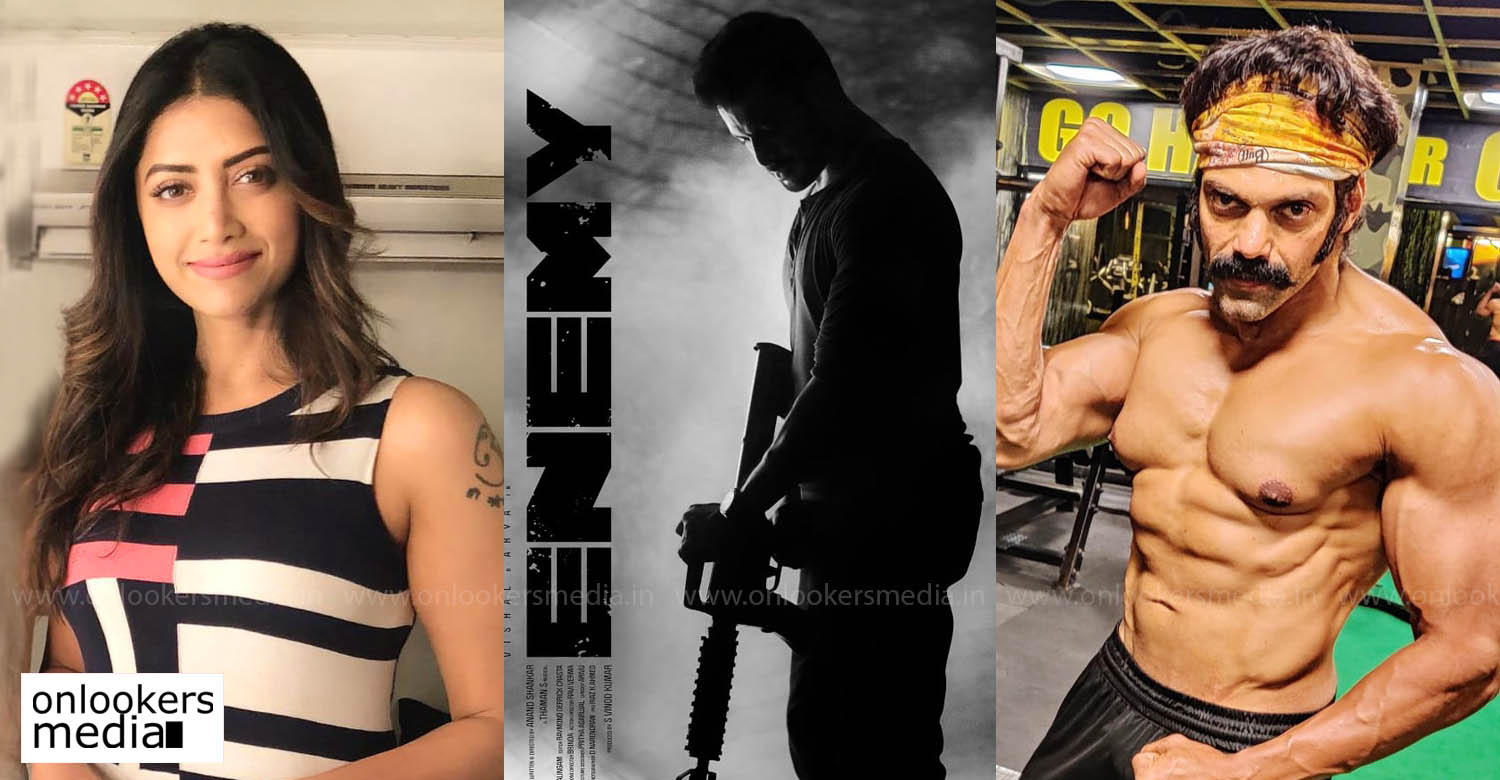 Mamta Mohandas has joined the cast of Vishal-Arya starrer ‘Enemy’. Anand Shankar of ‘Arima Nambi’ and ‘Irumugan’ fame is directing the film, which is touted to be an action thriller. While Vishal plays the protagonist, Arya essays the villain role. Interestingly, Mamta is paired with Arya in the film. Though Mamta has worked with Vishal previously in ‘Sivapathigaram’, this is her first outing with Arya. Mirnalini Ravi of ‘Super Deluxe’ fame is the other female lead. Prakash Raj is also there in a prominent role.

‘Enemy’ is said to be a mass, action-packed entertainer made on a big scale. The film was initially planned to be shot in Malaysia but due to the pandemic, the makers have decided to film the portions in UAE. The team will start shooting in the Emirates from next week. RD Rajasekhar is cranking the camera and music is by S Thaman. The film is produced by S Vinod Kumar under the banner of Mini Studio.

Suriya-Gautham Menon film in Navarasa is based on a famous Ilaiyaraja song
Dhanush and Malavika Mohanan play investigative journalists in D43!
To Top