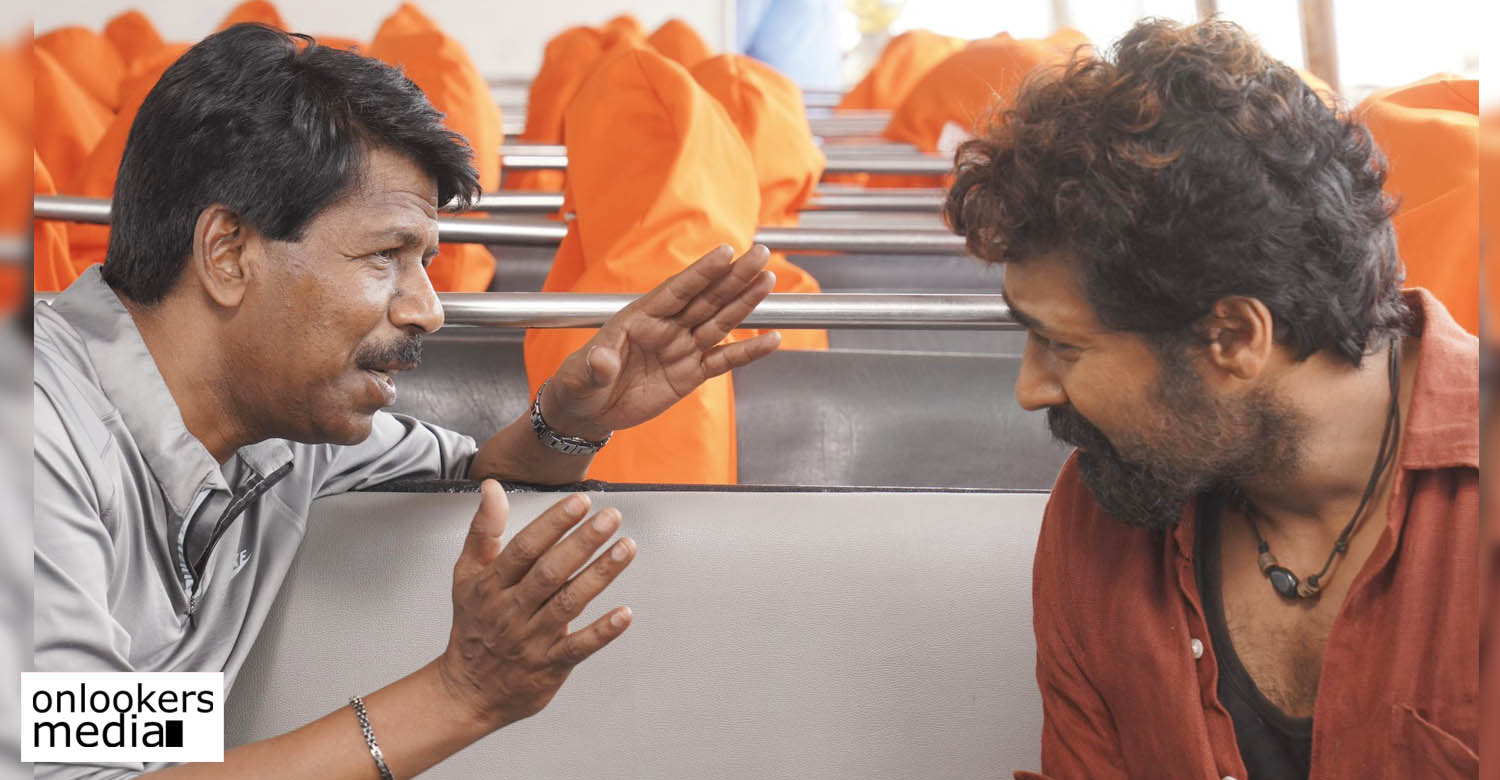 We had earlier reported about Suriya teaming up with director Bala for his next. The film, which was tentatively titled ‘Suriya 41’ so far, has now been officially named ‘Vanangaan’. A glimpse of Suriya’s look is also there in the poster. It is similar to his Rolex look in ‘Vikram’.

‘Vanangaan’, set in a coastal region, reportedly has Suriya playing a fisherman. Recently, there were rumours about the project getting shelved because of creative differences between Suriya and Bala. However, the actor came out dismissing such speculations.

‘Vanangaan’ marks the actor-director duo’s reunion after 18 long years. The two have previously worked together in ‘Nanda’ and ‘Pithamagan’. Their new film also stars Krithi Shetty, Malayalam actress Mamitha Baiju in important roles. Balsubramaniam is the DOP and music is by GV Prakash Kumar.

Cobra audio launched in a grand manner
Vijay to play a cameo in Shah Rukh Khan-Atlee film Jawan?
To Top