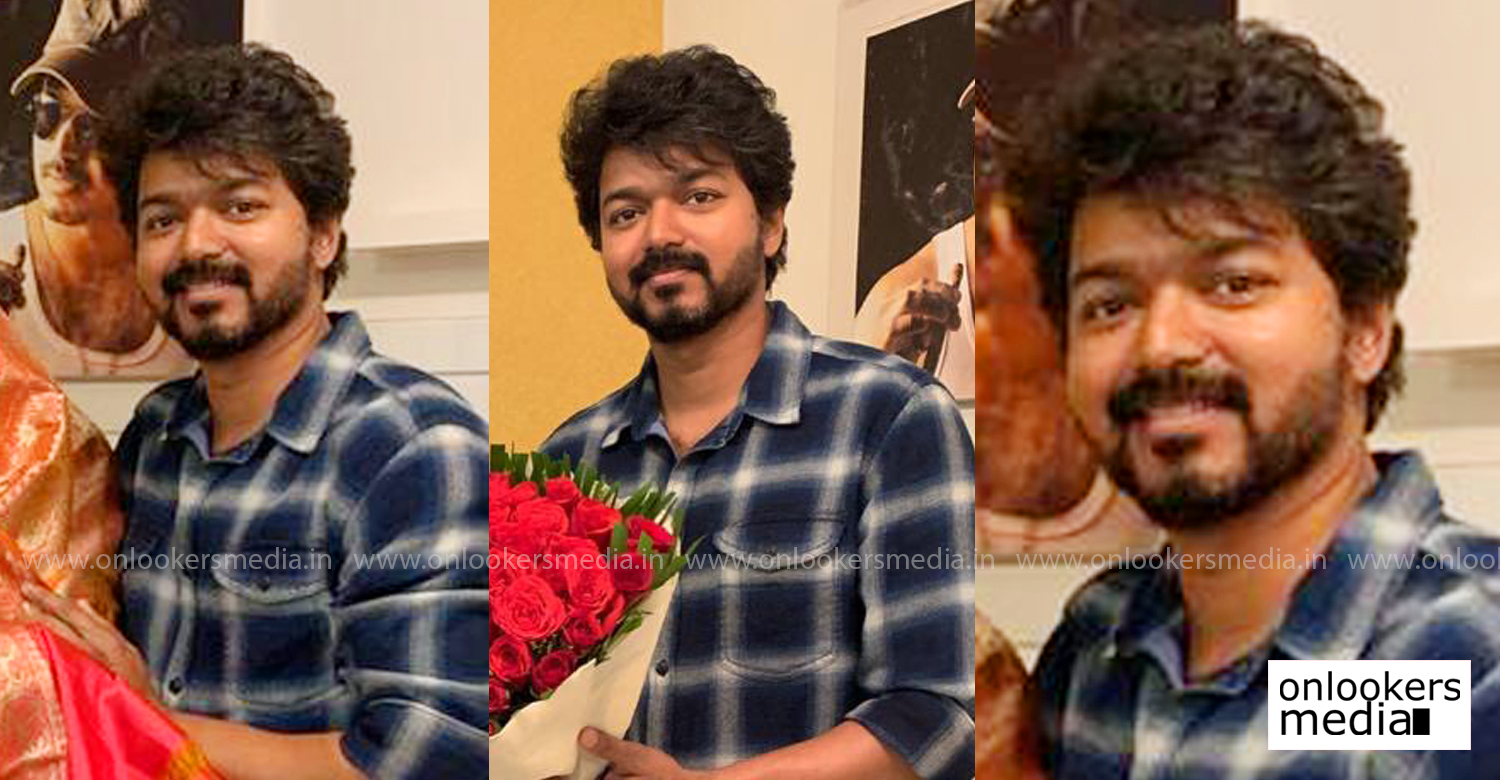 Thalapathy 64: Vijay looks stylish and young as ever in this new look!

‘Thalapathy 64’ team has wrapped up the schedule in New Delhi and will be next shooting in Shimoga. They are planning to shoot there from December 1 to January 19. Actors like Vijay Sethupathi, Antony Varghese and Andrea Jeremiah, who were not part of the first two schedules, will be joining the team for this leg of shoot. Lead actor Vijay will also be part of this schedule in which some riveting action sequences have been planned to be shot.

Meanwhile, couple of new stills of Vijay in his new look has gone viral online. The actor looks stylish and young as ever in this get up. The film has him playing a college professor with an untold dark side. Director Lokesh Kanagaraj has assured that this film will be totally different from the star’s regular mass masala entertainers. Lokesh has scripted the film with additional screenplay by Pon Parthiban and ‘Aadai’ director Rathna Kumar. On the technical front, music is composed by Anirudh Ravichander and cinematography is by Sathyan Sooryan. Xavier Britto is producing the film, which is slated for summer release in 2020.

Sathyan Anthikad’s next with Mammootty to start rolling in April
Thalaivar 168: Kushbhu to star in Rajinikanth’s next with Siva
To Top