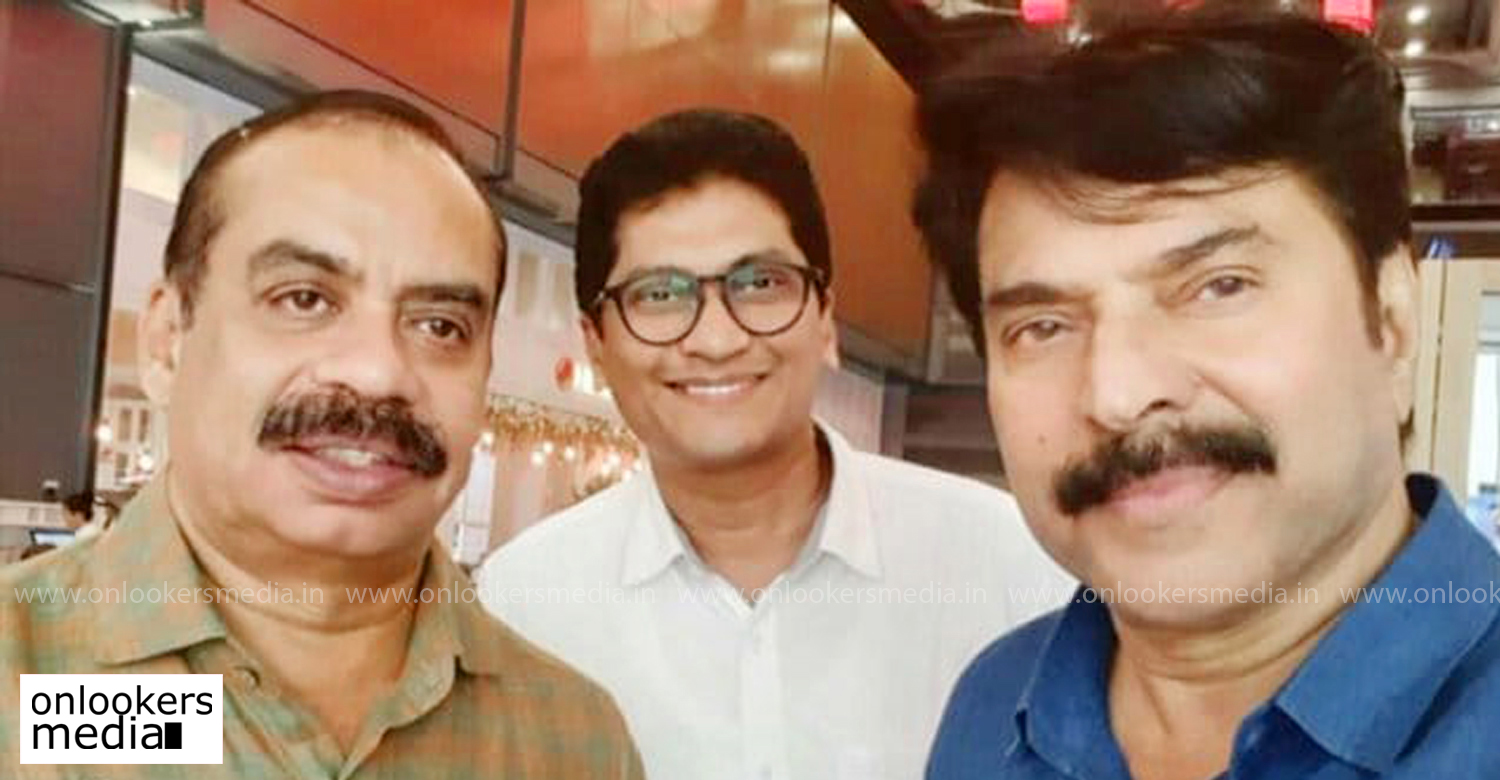 Sathyan Anthikad’s next with Mammootty to start rolling in April

As reported by us earlier, veteran director Sathyan Anthikad is set to team up with Mammootty for his next film. Iqbal Kuttipuram, who has penned superhit films like ‘Niram’, ‘4 The People’, ‘Arabikatha’, ‘Diamond Necklace’, is scripting this new film. Central Pictures will be producing the film, which is yet to be titled. The latest we hear is that shoot will be beginning in April and it will hit screens for Onam 2020.

Mammootty and Sathyan Anthikad have previously worked together in films like ‘Sreedharante Onnaam Thirumurivu’, ‘Artham’ and ‘Kalikkalam’. ‘Oraal Mathram’, which got released in the year 1997, was their last film together. Likewise, Sathyan Anthikad and Iqbal Kuttippuram had collaborated previously for ‘Oru Indian Pranayakatha’ and ‘Jomonte Suvisheshangal’. Both the films did well at the box office. So they will be hoping to continue their successful run.

Sathyan Anthikad’s last release was ‘Njan Prakashan, which turned out to be a huge hit. For his new film with Mammootty, the director is expected to stick on to his regular feel-good formula that most often not works with the family audience. Official announcement is expected to be made soon.

Dhanush, Nivin Pauly and Nani to release Avane Srimannarayana trailer
Thalapathy 64: Vijay looks stylish and young as ever in this new look!
To Top