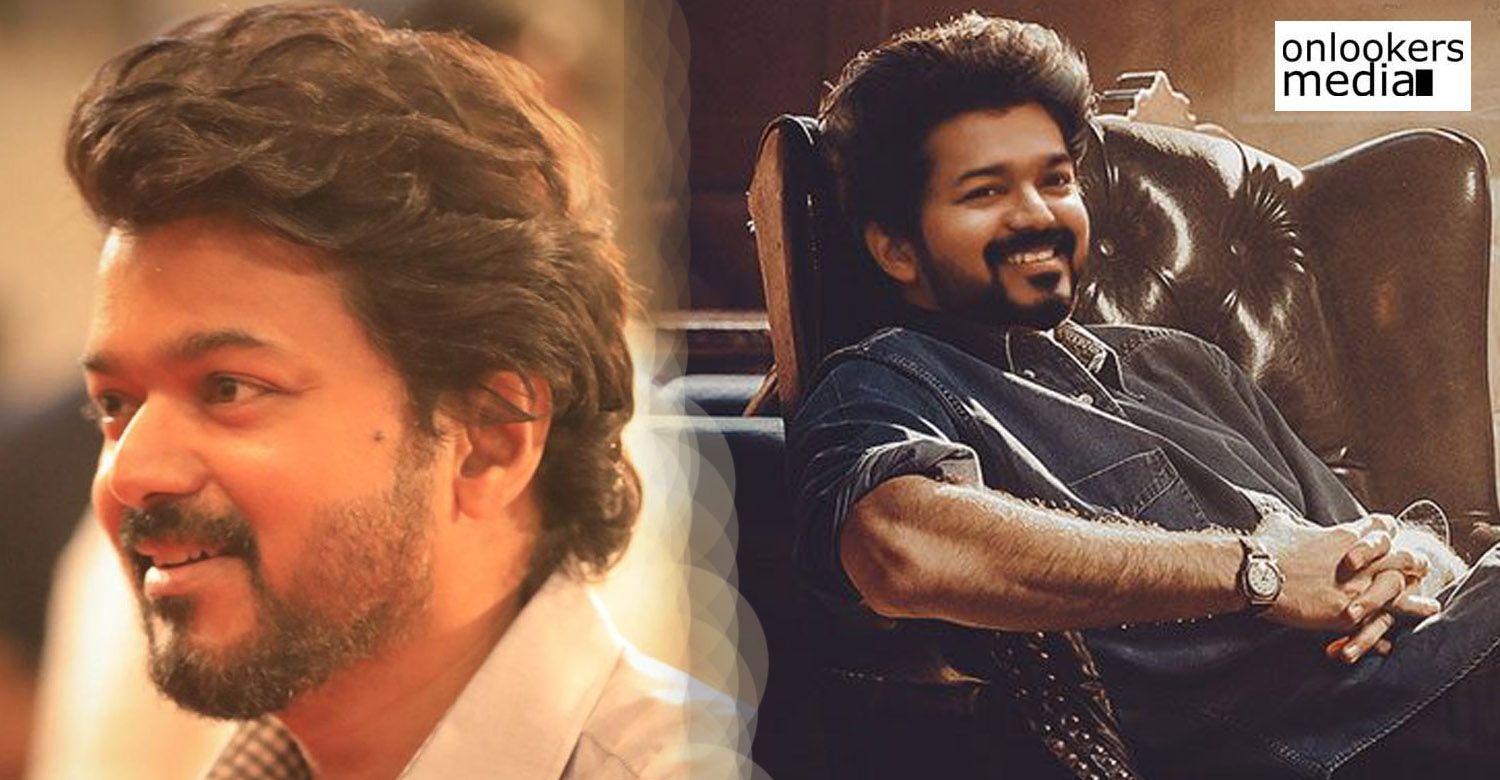 Thalapathy 66: Vijay’s next likely to be announced on his birthday

Tamil superstar Vijay is celebrating his birthday on June 22. With a hardly a week’s time left, fans are eagerly waiting to hear about new updates regarding his upcoming projects. It is usually a custom to share special updates on stars’ birthdays. This year, on Vijay’s birthday, an update regarding his upcoming film with Nelson Dilipkumar is expected. Buzz is that the official announcement of Vijay’s next project after that will also be made on his birthday.

‘Thalapathy 66’ (tentative title) is planned a Tamil-Telugu bilingual project and it will be helmed by Vamshi Paidipally. This big-budget film will be produced by Dil Raju, one of the leading producers in Tollywood. Though some of Vijay’s films have been dubbed and released in Telugu earlier, this will be his first ever bilingual. Details regarding the film’s genre and other team members are still awaited.