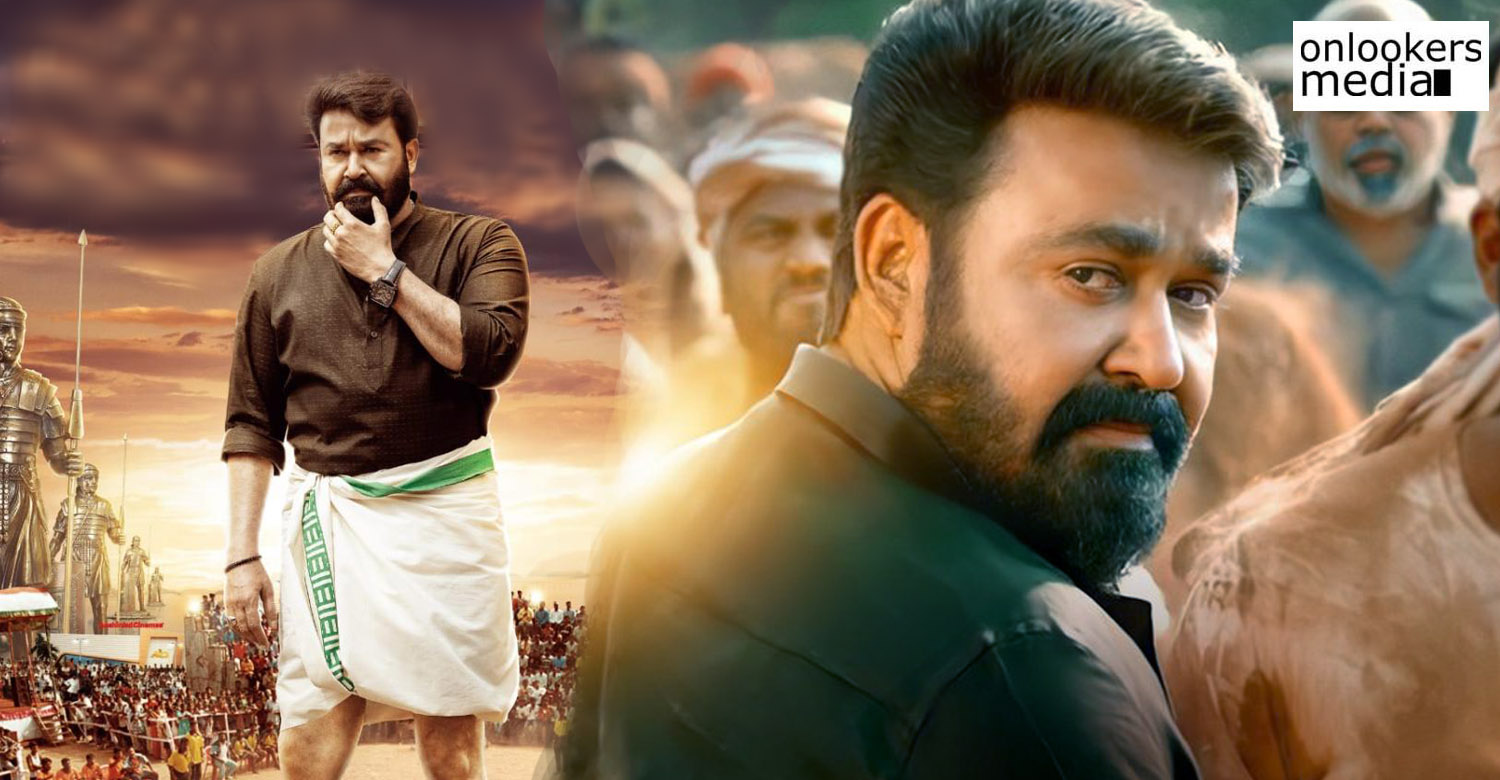 Though uncertainty regarding the reopening of theatres continue, the makers of Mohanlal starrer ‘Aarattu’ have announced their release plans. They are eyeing to release the film theatrically on October 14 during the Pooja holidays. With ‘Marakkar’ already scheduled for Onam release in August, two Mohanlal films are slated to hit screens back to back.
Apart from the superstar’s fans, industry insiders have also pinned huge hopes as they firmly believe both these films have the potential to revive theatrical business in Kerala.

Thalapathy 66: Vijay’s next likely to be announced on his birthday
Patta: Sreesanth to play a CBI officer his next Hindi film
To Top