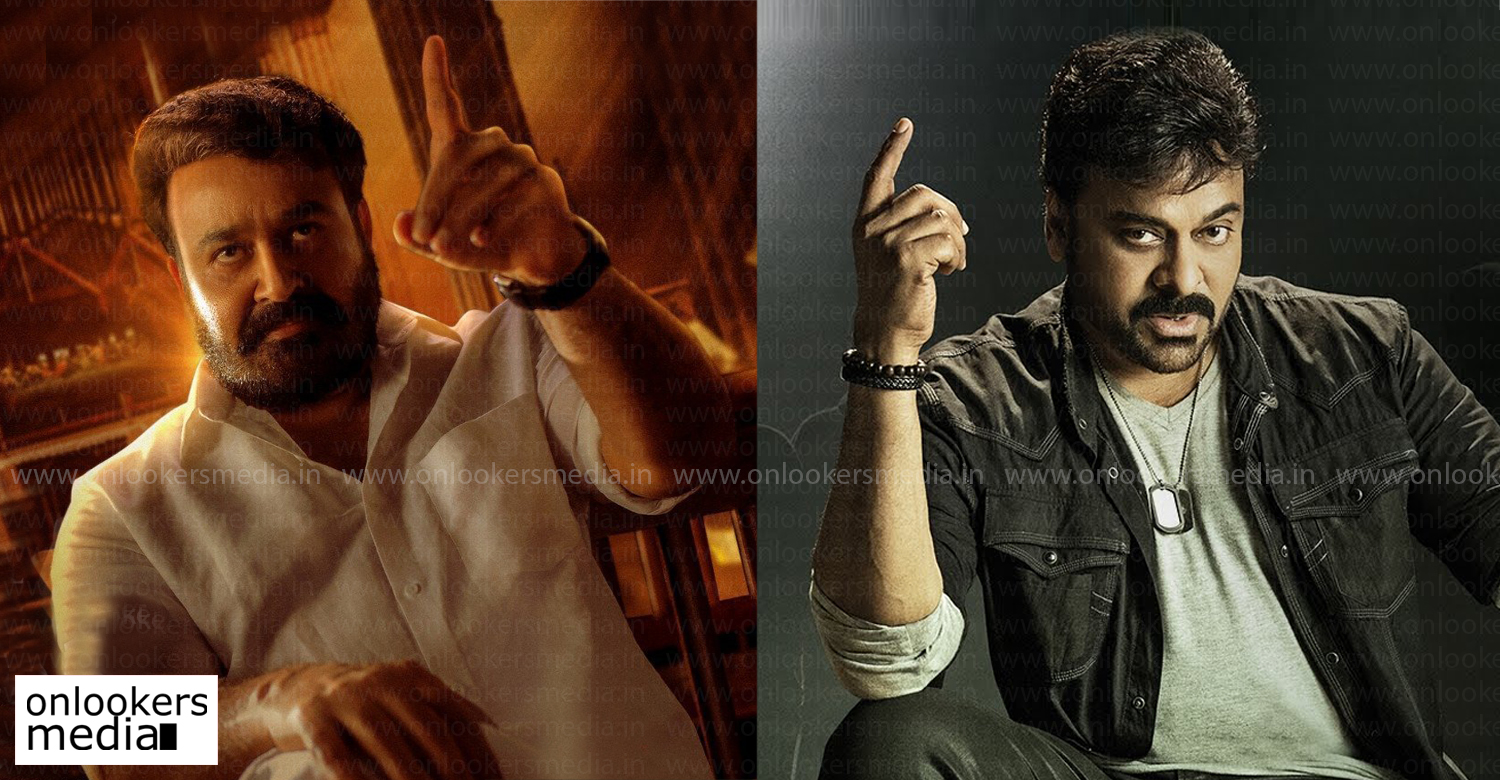 It is already known that Chiranjeevi is starring in the Telugu remake of Malayalam blockbuster ‘Lucifer’. Chiranjeevi will be reprising the role played by Mohanlal in the original. Sujeeth of ‘Saaho’ fame will be directing the remake version. Chiranjeevi’s son actor Ram Charan will be producing the film. Shoot is most likely to kick-start soon after the Corona crisis ends.

In a recent interview, Chirnajeevi was asked about the reason behind remaking ‘Lucifer’. Apparently, the superstar believes that the character in ‘Lucifer’ fits his personality. Interestingly, it was Ram Charan who had suggested Chiranjeevi to work with Sujeeth. The director has also recommended some changes to the original script. Due to the lockdown, the makers are planning to work things out over video calls.

‘Lucifer’ written by Murali Gopy and directed by Prithviraj Sukumaran is a big scale political-thriller. Along with Mohanlal, the film had the presence of other stars like Vivek Oberoi, Manju Warrier, Indrajith Sukumaran, Tovino Thomas, Nyla Usha and Prithviraj. ‘Lucifer’ is conceived as a trilogy and the second part ‘Empuraan’ is planned to go on floors early next year.

Soorarai Pottru: Aparna Balamurali dubs in Madurai slang under the guidance of a special coach!
Covid-19: Raghava Lawrence contributes another 25 lakhs!
To Top