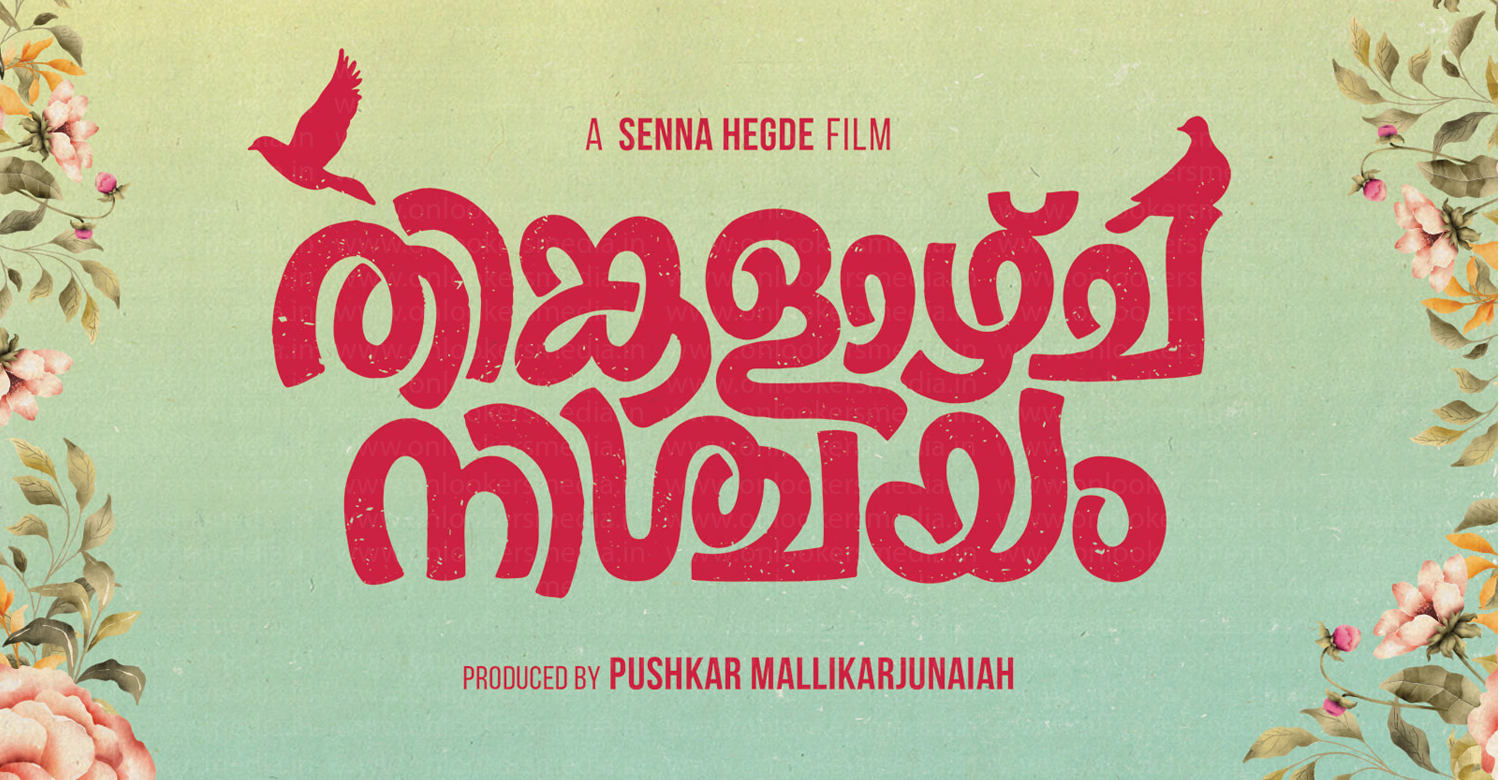 The film is directed by Senna Hegde, who has previously made the hit Kannada rom-com ‘Katheyondu Shuruvagide’. He has also made an indie Malayalam film titled 0-41* that got screened at some international film festivals. ‘Thinkalazhcha Nishchaya’ marks Senna’s mainstream Malayalam debut.

As the title suggests, the film revolves around an engagement ceremony. Senna has penned the film’s screenplay along with cinematographer Sreeraj Raveendran. Notably, he was also the DOP of Senna’s ‘Katheyondu Shuruvagide’. ‘Thinkalazhcha Nishchayam’ is shot completely in Kanhangand with a bunch of newcomers in the lead roles. The actors were picked through various rounds of auditions. Some other known names such as Unniraj Cheruvathur, Rajesh Madhavan, Sajin Cherukayil, Manoj KU and Ranji Kankol are also part of the cast. Music is composed by Mujeeb Majeed and edits are done by Harilal K Rajeev. Vinayak Sasikumar and Nidheesh Nadery have penned the song lyrics. Nixon George is in charge of the sound design.

Vinod Divakar is the executive producer and the film is produced under the banner of Pushkar Films. Release plans have not yet been announced.