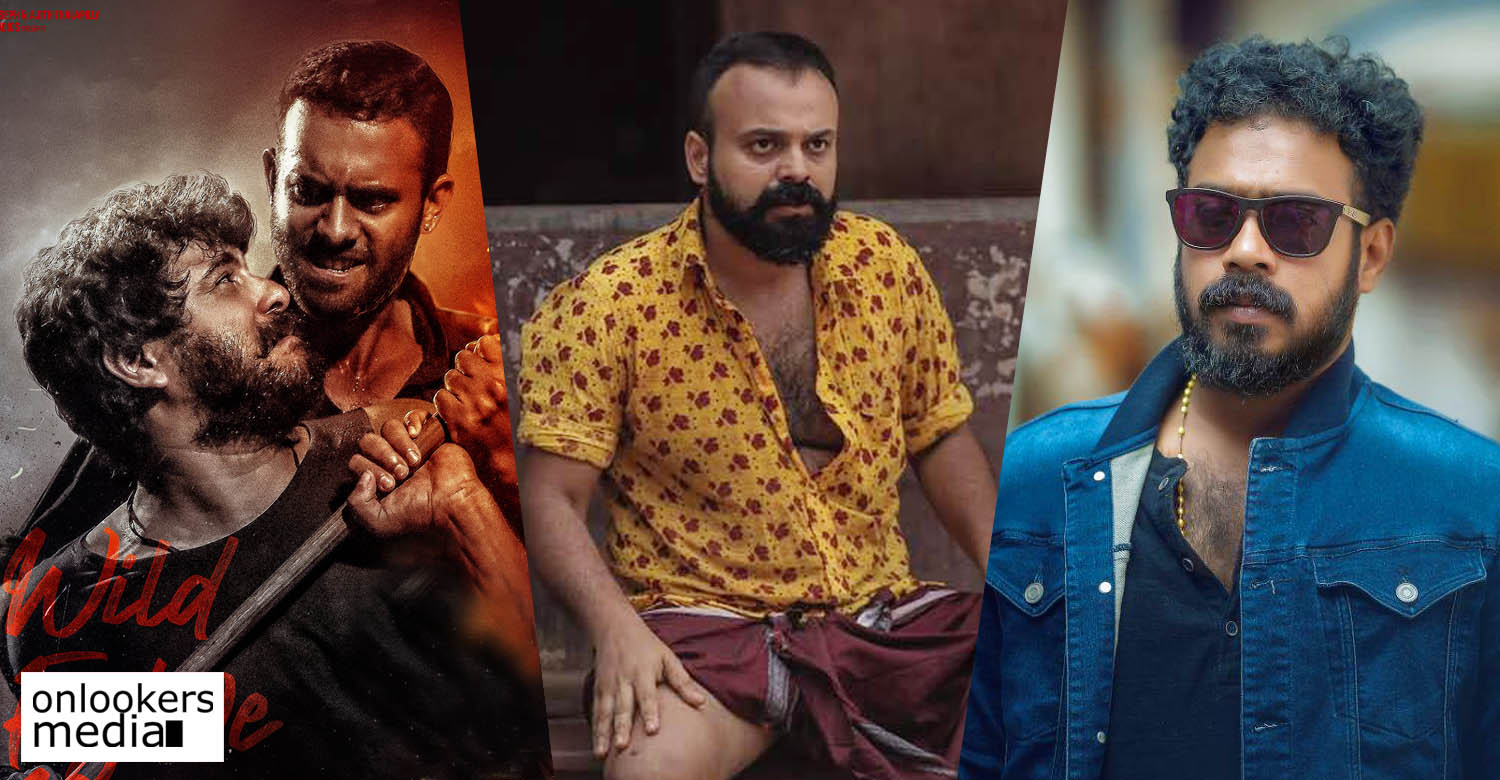 After the success of ‘Ajagajantharam’, director Tinu Pappachan has started works on his next. The film stars Kunchacko Boban, Antony Varghese and Arjun Ashokan as the leads. Its shoot kick-started recently in Thalassery. Actor Joy Mathew has scripted the film. He has earlier penned films like ‘Shutter’ and ‘Uncle’, both of which were directed by him.

Tinu Pappachan, who made his directorial debut with the jailbreak thriller ‘Swathanthryam Ardharathriyil’, is known for helming action-packed films. It is not yet known if his upcoming film will also be high on action. Details regarding its genre and other cast, crew members are awaited.

While Antony and Arjun have previously worked with Tinu Pappachan, this is Kunchacko Boban’s first outing with the director. Kunchacko Boban, meanwhile, has a promising line up of films including ‘Nna Thaan Case Kodu’, Mahesh Narayanan’s ‘Ariyippu’, ‘Rendagam’/’Ottu’, ‘Enthada Saji’ and ‘Pakalum Paathiravum’.