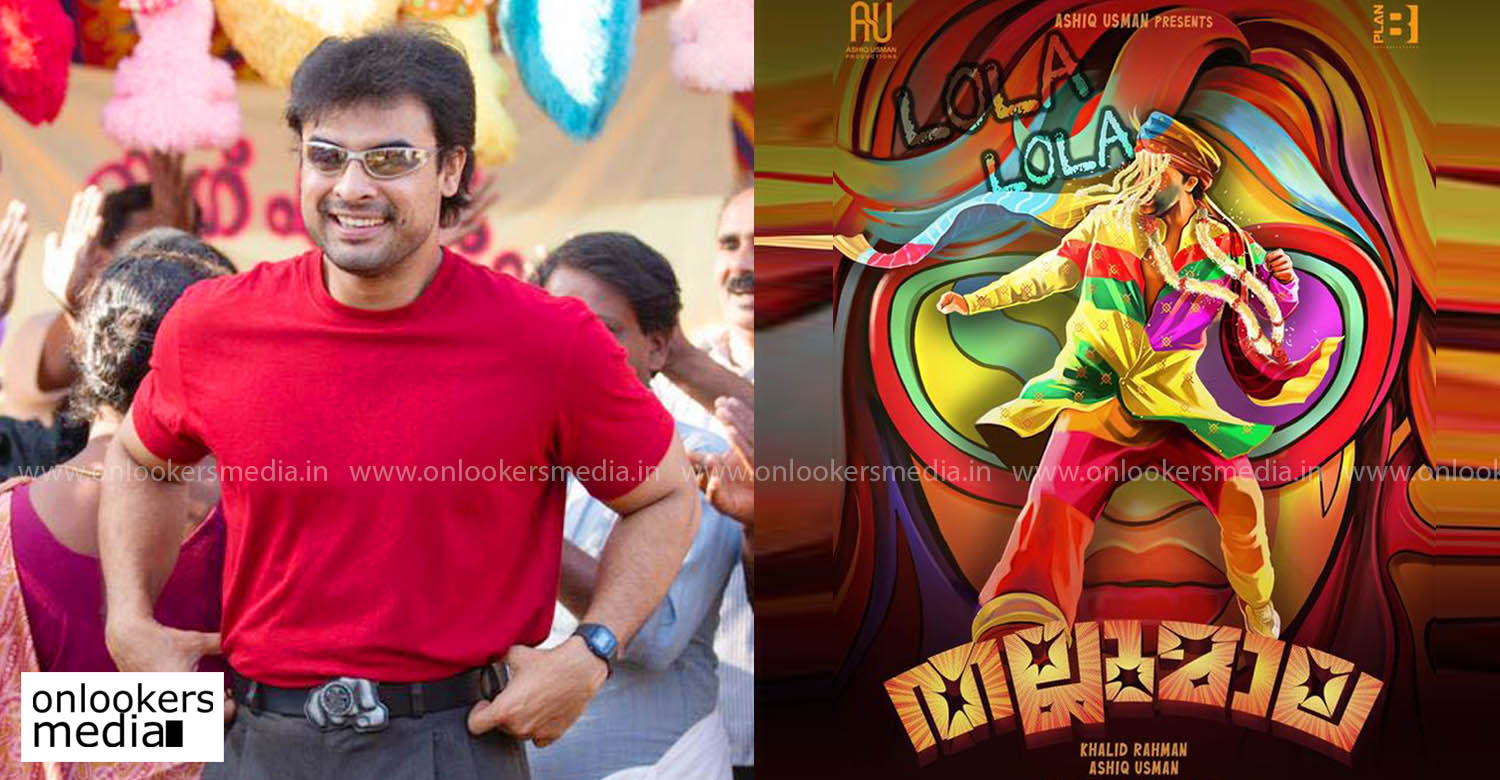 Tovino Thomas is currently working on a new film titled ‘Thallumala’. Directed by Khalid Rahman, the film has Kalyani Priyadarshan as the female lead. Earlier in the day, the makers released a colourful and eye-catching poster from the film. Tovino has shared it in his social media handles. He seems to have pinned high hopes on the film as he wrote that he hasn’t done a project as kickass as this.

Thallumala is as vibrant and dinchak as this first look poster. As much as I would have wanted to say more about the movie, want this whistle worthy insane entertainer to be experienced by all of you on the big screens ! But this is the very first time , I’m doing a project as kickass as this.

‘Thallumala’ is scripted by Muhsin Parari and Ashraf Hamza, the director of ‘Thamaasha’ .Jimshi Khalid is the cinematographer and Vishnu Vijay handles the music department. Ashiq Usman is producing the film.

The makers have already confirmed that they are planning to release the film for Eid 2022.

Radhe Shyam teaser release date out
Soori and Vijay Sethupathi in Vetrimaaran’s Viduthalai; Check out the location stills
To Top