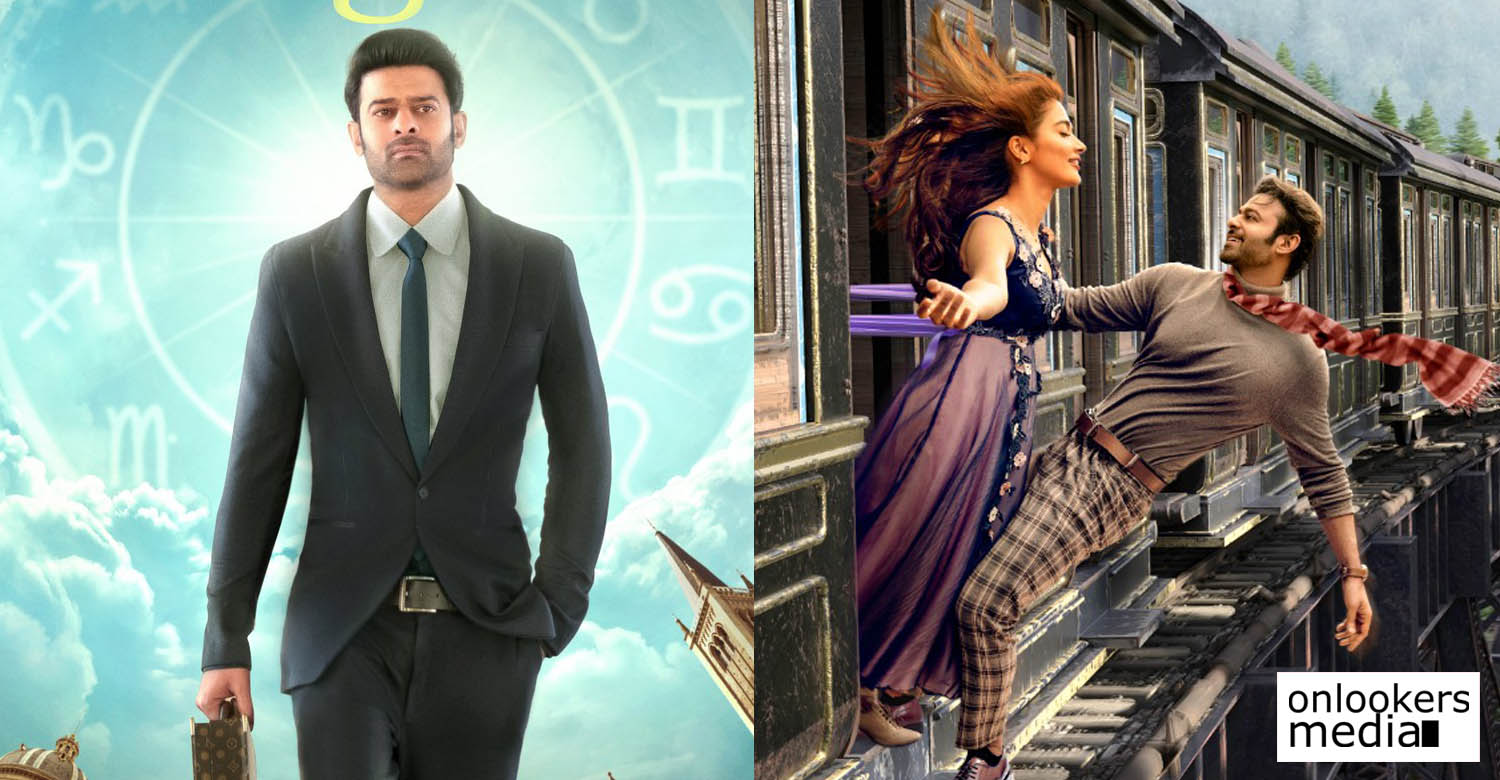 It has been announced that the teaser of Prabhas’ upcoming film ‘Radhe Shyam’ will be out on October 23. The film directed bynRadha Krishna Kumar is a period love story set in an European backdrop. Pooja Hegde is paired with Prabhas in the film. The cast also includes Malayaam actor Jayaram, Sachin Khedekar, Bhagyashree, Sasga Chettri, Priyadarshi Pullikonda, Murli Sharma, Riddhi Kapoor, Sasha Chettri, Sathyan and Kunaal Roy Kapoor.

‘Radhe Shyam’ will have a pan-Indian release on January 14, 2022. The film was originally planned to be released earlier this year in July but due to the pandemic situation, the makers were forced to drop their plans. ‘Radhe Shyam’ will now be clashing with Mahesh Babu’s ‘Sarkaru Vaari Paata’ and Pawan Kalyan-Rana Daggubati starrer ‘Bheemla Nayak’.

With all three films releasing on the Sankranti weekend, Telugu cinema is set to witness a massive box office clash. It remains to be seen if any of the films get a change in release plans to avert a clash.