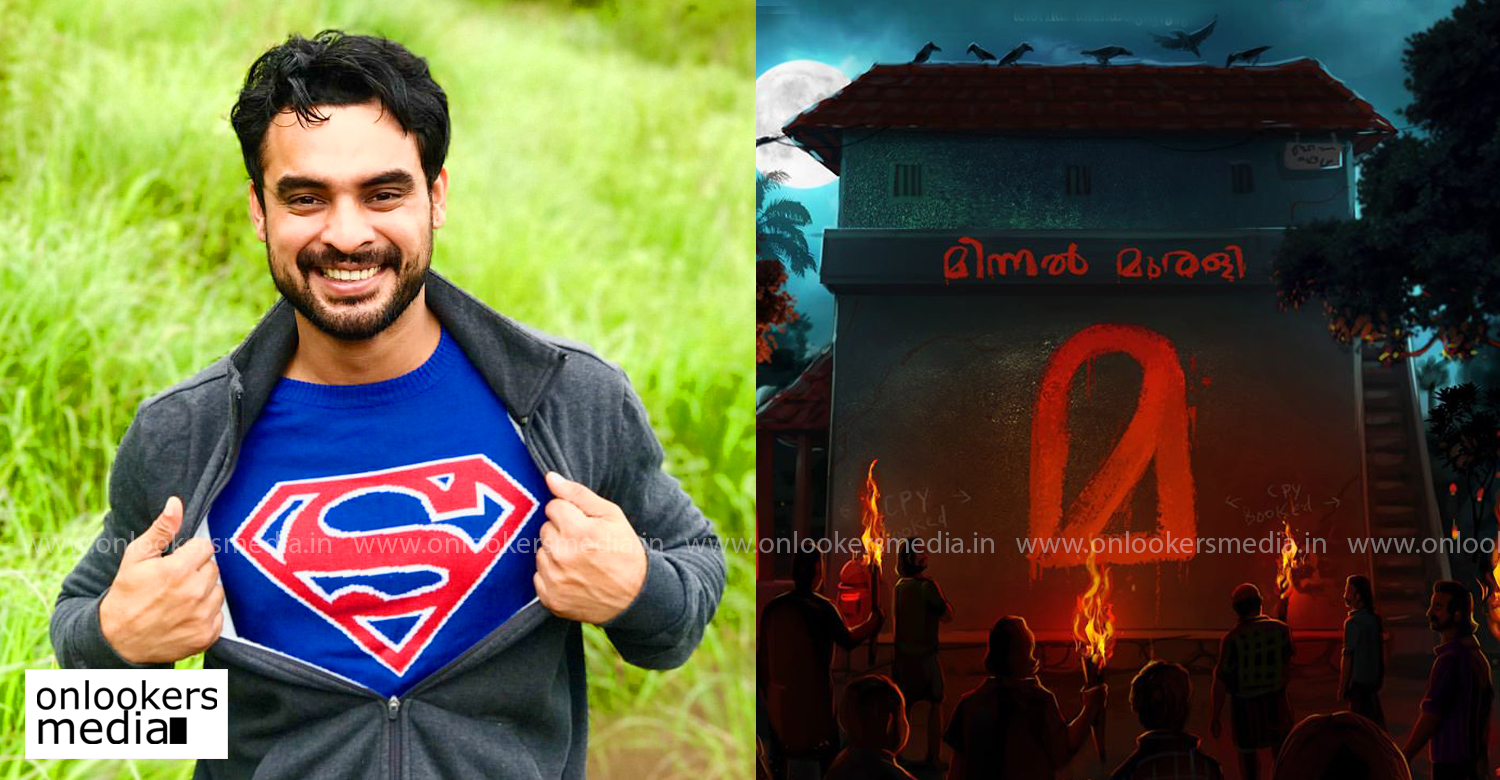 Tovino’s Minnal Murali to be made in 4 languages simultaneously!

Tovino’s new film ‘Minnal Murali’ has started rolling. Basil Joseph is directing the film, which is expected to be a local superhero flick. Arun Anirudhan and Justin Mathew are scripting the film and Sophia Paul of Weekend Blockbusters is producing it. The makers have assembled a strong technical crew headlined by Sameer Thahir as the cinematographer, Shaan Rahman as the composer and Hollywood-based Vlad Rimburg as the action choreographer.

Interestingly, ‘Minnal Murali’ has been planned to be made simultaneously in four languages – Malayalam, Tamil, Telugu and Hindi. Along with Tovino Thomas, Tamil actor Guru Somasundaram will be also be seen essaying a very prominent role. The film’s title poster was shared by Tovino on his social media handle. Along with that he has written,

And my next, Minnal Murali starts rolling from today. This one is special on me as we plan to release it in Malayalam, Tamil, Telugu and Hindi simultaneously next year. Incredible to be teaming up with dear Basil Joseph, Weekend Blockbusters, Sameer Thahir and the stellar team behind Minnal Murali. Taking a moment to express my gratitude and seeking all support, encouragement and prayers as you all always have been giving me. Really looking forward to this one. Onam 2020 it is
Hell yeah !