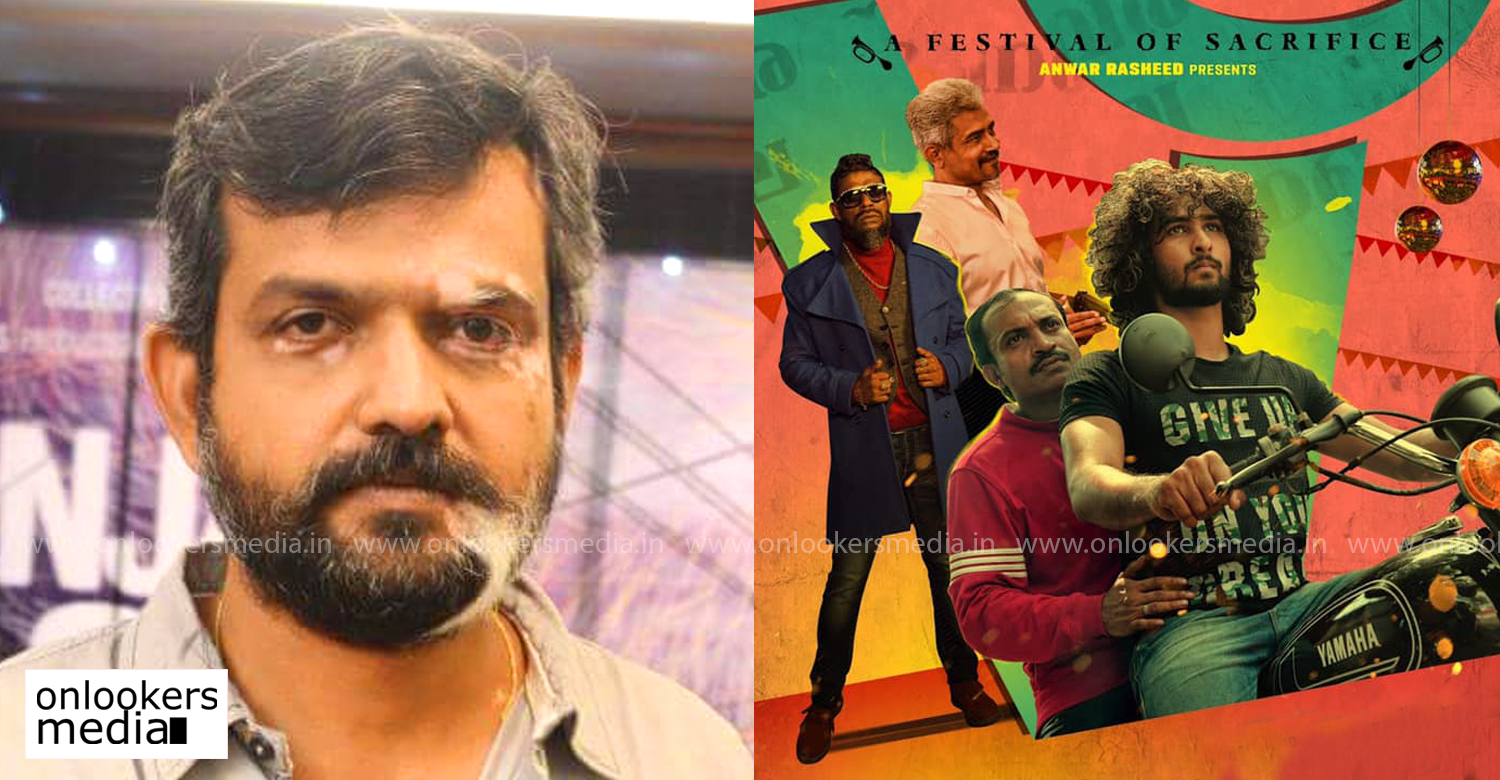 Rajeev Ravi is all praise for Shane Nigam’s Valiya Perunnal

‘Valiya Perunnal’ starring Shane Nigam in the lead hit screens last Friday Friday (December 20). The film opened to positive response from the critics, however the footfall in theatres are not very encouraging. Cinematographer-turned-filmmaker Rajeev Ravi has come out in support of ‘Valiya Perunnal’. He opined that it is a beautiful film made sincerely by a bunch of youngsters. He also added that personal prejudices should not be considered while judging a film. If so, it will hamper the film industry.

‘Valiya Perunnal’ is scripted jointly by director Dimal and Thasreeq Abdul. Since the onset of this decade, there have been numerous films set in the shady downtowns of Mattanchery and Fort Kochi. But ‘Valiya Perunnal’ still manages to stand out as the setting is of utmost importance and organically laced around the narrative. Unlike the regualr potboilers, this film offers an immersive experience that holds the attention throughout the run time of just over 3 hours.

Tovino’s Minnal Murali to be made in 4 languages simultaneously!
Keerthy Suresh to play Rajinikanth’s sister in Thalaivar 168
To Top