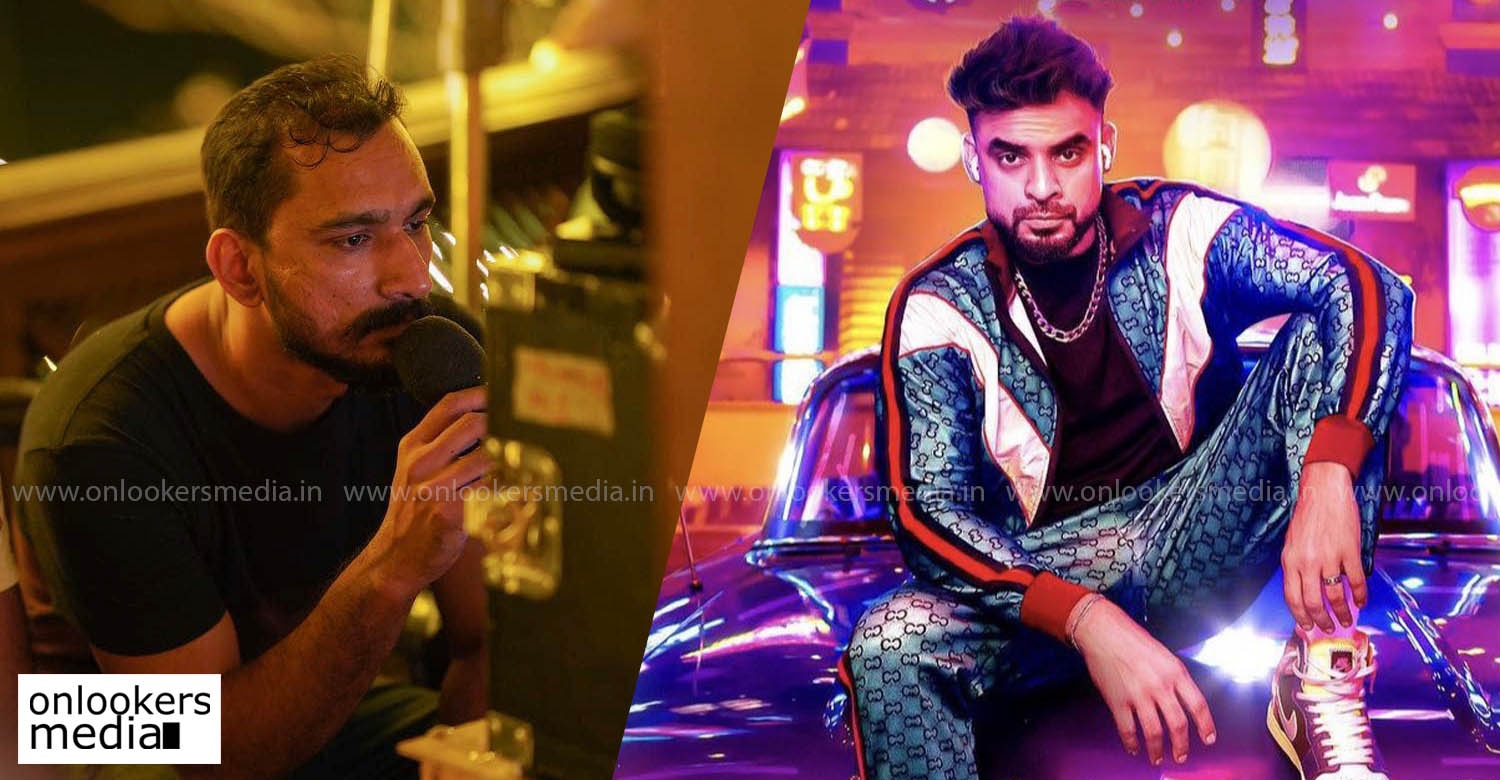 Tovino’s Thallumaala wrapped up after 102 days of shoot

The makers of ‘Thallumaala’ have successfully wrapped up the shoot. The film directed by Khalid Rahman has Tovino Thomas and Kalyni Priyadarshan as the leads. Scripted by Muhsin Parari and ‘Thamaasha’ fame Ashraf Hamza, the film has high expectations among cinephiles.

Producer Ashiq Usman took to his social media handle to inform about the completion of shoot. In a brief note, he has mentioned that he first heard the story of ‘Thallumaala’ in 2016 and decided to take up the project in 2020. According to him, the film had an extensive pre-production period which lasted for one and a half years, and they shot it in 102 days.

Ashiq Usman, who has produced films like ‘Charlie’, ‘Anjaam Pathiraa’ and ‘Varnyathil Ashanka’, called
‘Thallumaala’ as the most challenging, experimental and exciting film that his banner has produced till date.

Tovino has also pinned high hopes on the film. Earlier, in a Facebook post, he wrote a note mentioning that he hasn’t done a project as kickass as this. He also promised that ‘Thallumaala’ will be a whistle worthy insane entertainer to be experienced by everyone on the big screens.