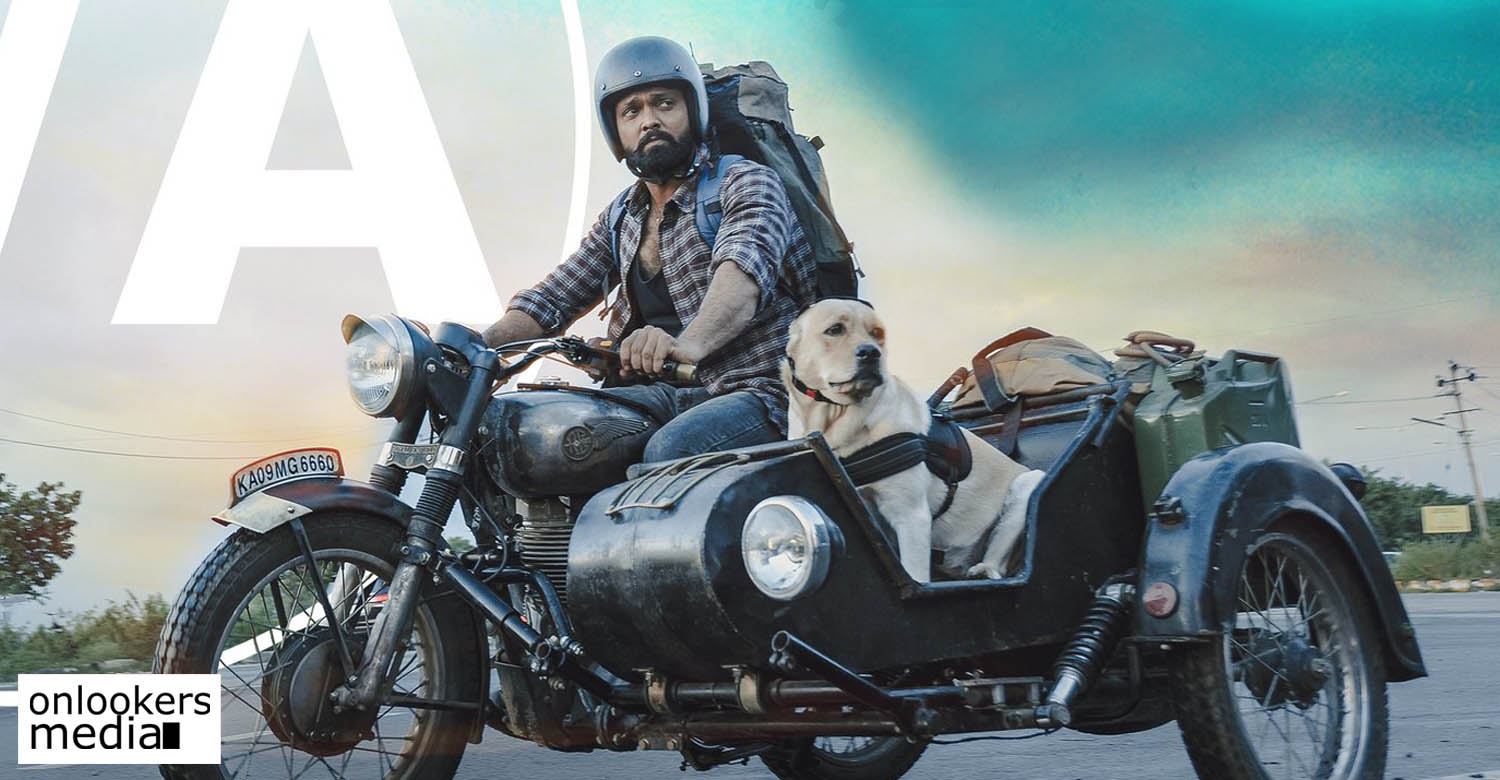 Kannada star Rakshit Shetty’s new film ‘777 Charlie’ is getting ready to be released in five languages — Kannada, Tamil, Telugu, Malayalam and Hindi. The makers have announced that the film will be hitting screens on June 10.

‘777 Charlie’ is directed by debutant Kiranraj K. It is centred around a loner-man and his labrador dog, Charlie. The film also stars Bobby Simha, Sangeetha Sringeri, Raj B Shetty and Danish Sait.

Actor Prithviraj Sukumaran has bagged the film’s Malayalam distribution rights and Tamil rights is with director Karthik Subbaraj. The former has pinned high hopes on the film. Last day, he had written a Facebook post about how he feels proud to be associated with something heartwarming in content and truly mind blowing in execution.

‘Charlie 777’ is produced by Rakhsit and GS Gupta under the banner of Paramvah Studios.