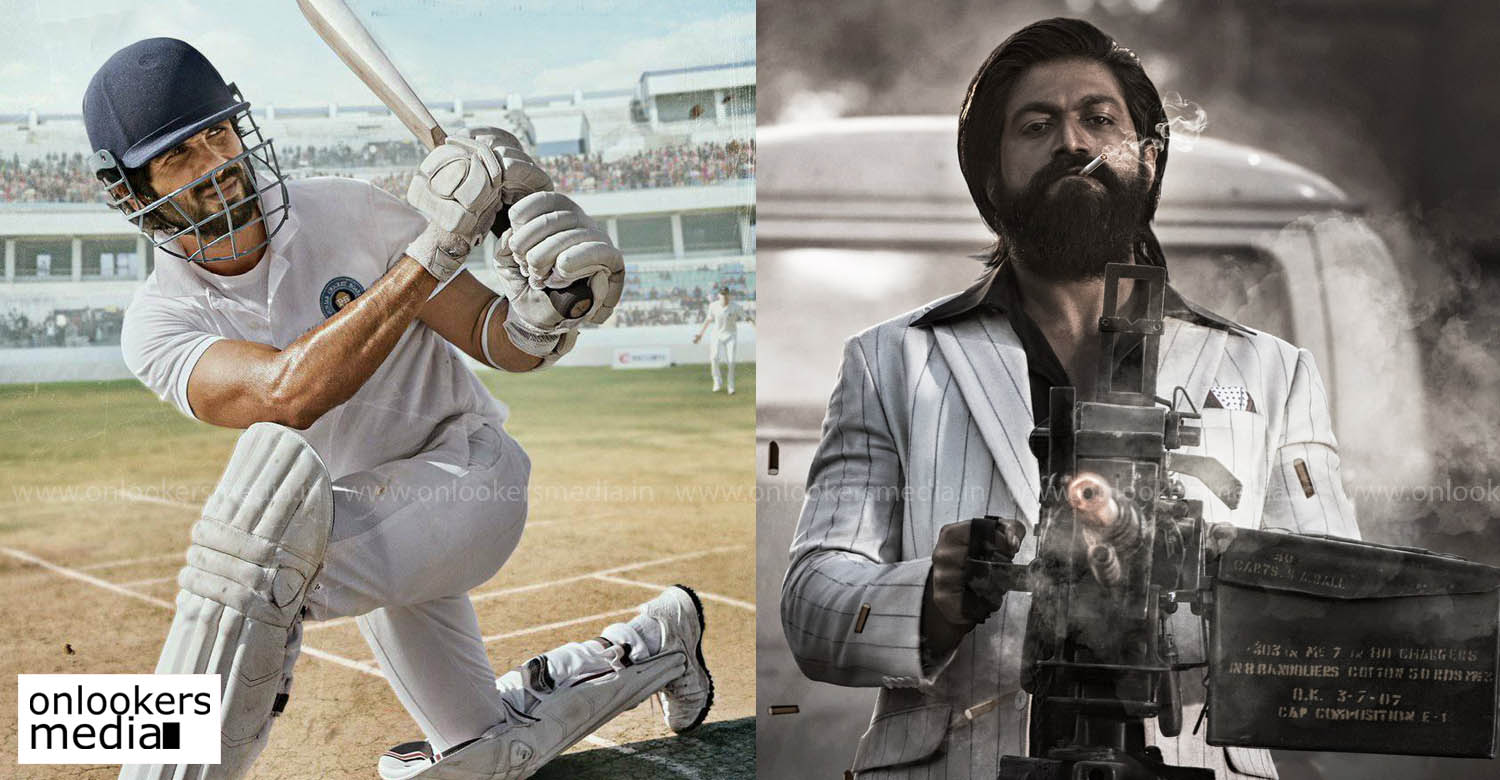 The makers of Shahid Kapoor-starrer ‘Jersey’ have postponed the film’s release from April 14, 2022. They have pushed the release to April 22 to avoid a direct clash with ‘KGF: Chapter 2’, which is releasing amidst humumgous hype all across the nation. Apart from this, Tamil superstar Vijay’s ‘Beast’ is also releasing on April 13 in multiple languages including Hindi. The Hindi version of the big-budget action thriller is titled ‘Raw’.

‘Jersey’ is the official remake of the Telugu film of the same name. Nani played the lead role in the orginal. The Hindi version is directed by Gowtham Tinnanuri, who helmed the original as well. The film tells an inspiring and poignant story of a middle-aged family man making his return to cricket. While Shahid Kapoor plays the lead role, Mrunal Thakur reprises the female lead’s part, played originally by Shraddha Srinath. Shahid’s father Pankaj Kapur also essays a prominent role.