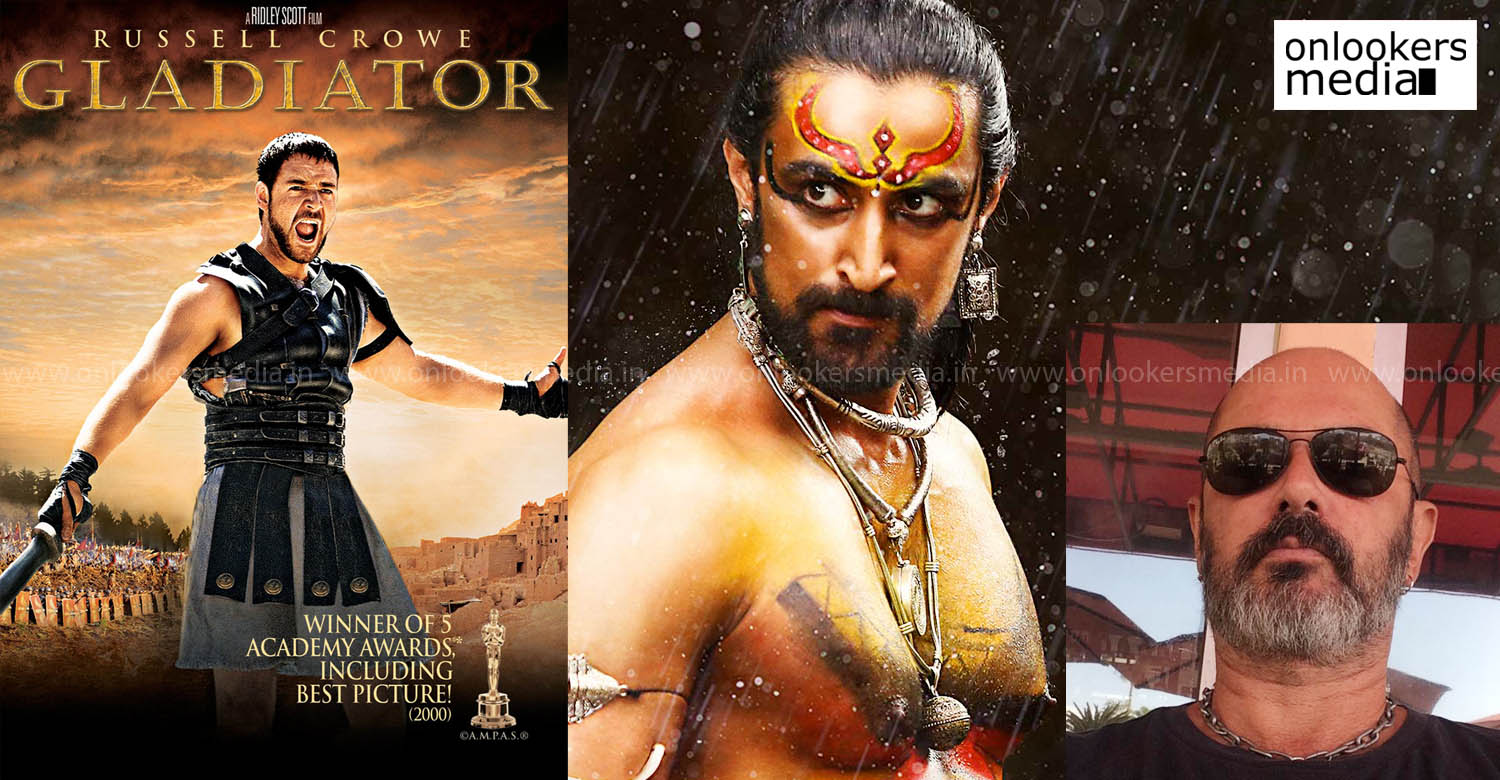 Trefor Proud- Man behind the stunning makeup design in Veeram

Director Jayaraj’s much awaited epic historic drama Veeram was released last week to good response from the critics and the audience. The movie is an adaptation of William Shakespeare’s Macbeth based on the Northern ballads or Vadakkan pattukal of Malabar region.

Vadakkan Pattukal is not an unfamiliar theme for Malayali audience. There have been several movies right from the black and white days that were based on the characters from Vadakkan Pattukal. So, a lot of brainstorming must have happened during the pre-production of Veeram.

Veeram does not have any kind of similarity to the earlier released movies of the same theme. The setting, geography, visual language, character looks, art works everything is entirely different from what we have seen before.

If we take the case of make up for the artists, we notice a lot of detailing behind each character’s looks. Almost every character, including the artists in the background are seen sporting medieval coiffure and accessories.

Academy Award winner Trefor Proud was the in charge of the make up department in Veeram. He has worked in several Hollywood movies and TV shows, which include Gladiator, Lewis and Clark, Spy, Jack Reacher, London Dreams, Octane, Underworld, The Princess in Love, Star Wars, The Gospel of John and John Adams.

Trefor researched for several months for understanding the costumes and makeup during that period. The costumes represent the clothes worn by 13th century warriors in North Malabar. Body paints and tattoos were also used to give a fierce look to the charecters. His work in the movie has been highly appreciated for bringing a lot of novelty to the character’s looks.