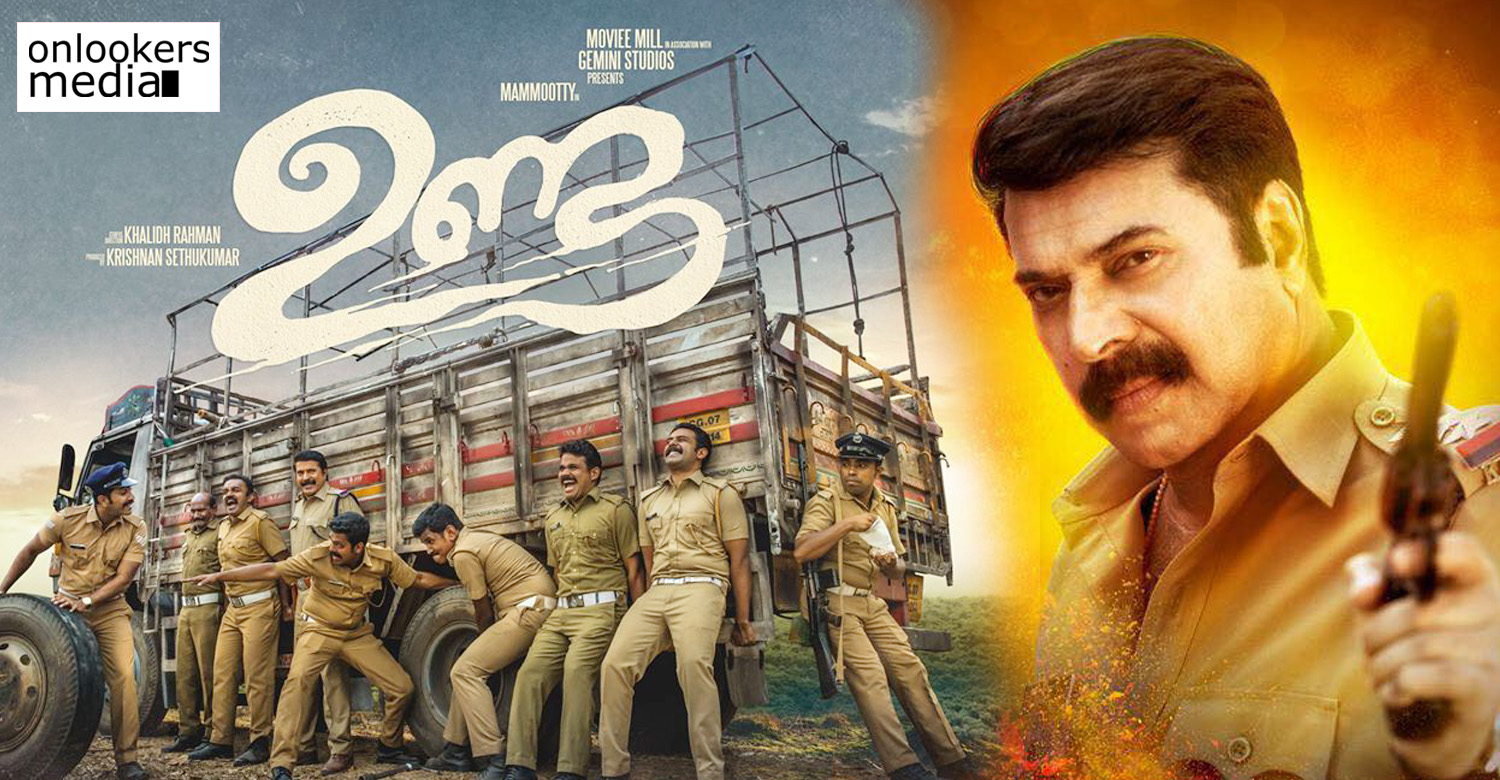 Mammootty starrer ‘Unda’ is getting ready for release this Eid. As the release date is closing in, the makers will be starting the promotion works by releasing the character posters. The first poster will be released today at 7 PM through the movie’s official social media handle.

‘Unda’ directed by Khalidh Rahman of ‘Anuraga Karikkin Vellam’ fame is touted to be an comedy action thriller. Mammootty plays the role of a police sub inspector in the movie. The story penned by Khalidh revolves around a set of events that occur when an unit of policemen from Kerala reach the Naxalite prone areas in North India on election duty. Harshad has written the screenplay.