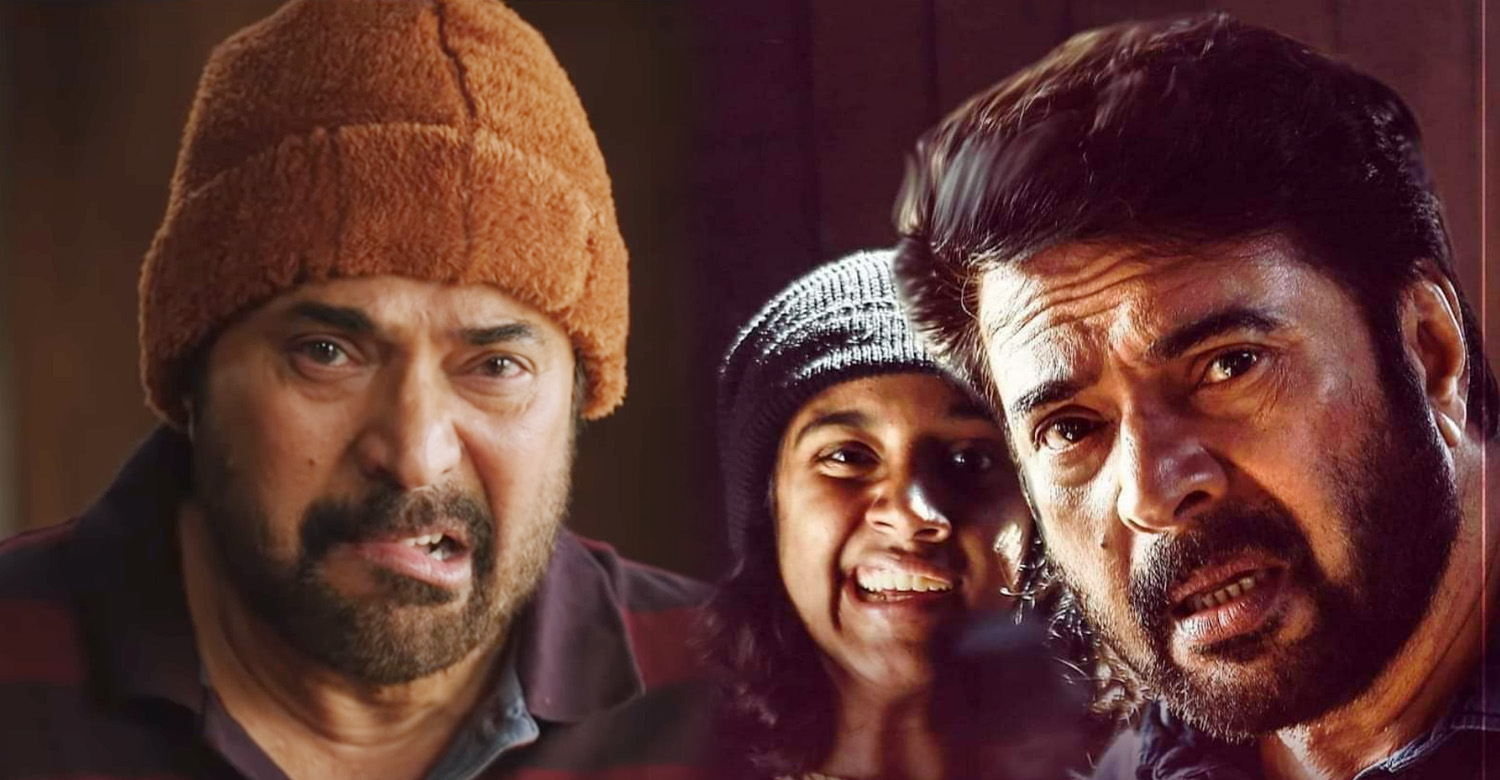 Mammootty and Peranbu in contention for National awards

The 66th National Film Awards to honour the best films of 2018 in the Indian cinema is set to be announced later this month. The declaration of awards has been delayed by almost a month due to the ongoing 2019 Indian general election. The awards were initially planned to be declared on 3 May, but the Directorate of Film Festivals later rescheduled it to 23 May.

As always, there is a sense of excitement about who will bag the top honours. After a long gap, Malayalam superstar Mammootty has emerged as a strong contender in the best actor category. His phenomenal performance in the Tamil film ‘Peranbu’ is easily one of the finest in Indian cinema in recent years. The movie directed by Ram found widespread critical acclaim for its poignant storytelling style and the superlative performances of its two lead actors – Mammootty and Sadhana.

‘Peranbu’ tells the story of an affectionate father and his spastic teenage daughter. Mammootty’s performance as the doting father and the subtle emotional outbursts that come from his helplessness is quite remarkable. With ‘Peranbu’, he once again proved why he is rated among the finest actors that the country has ever produced.

‘Peranbu’ is most likely to bag Mammootty a fourth National award, but only if the jury does not turn a blind eye towards him as has the case been for many deserving performances in recent years.