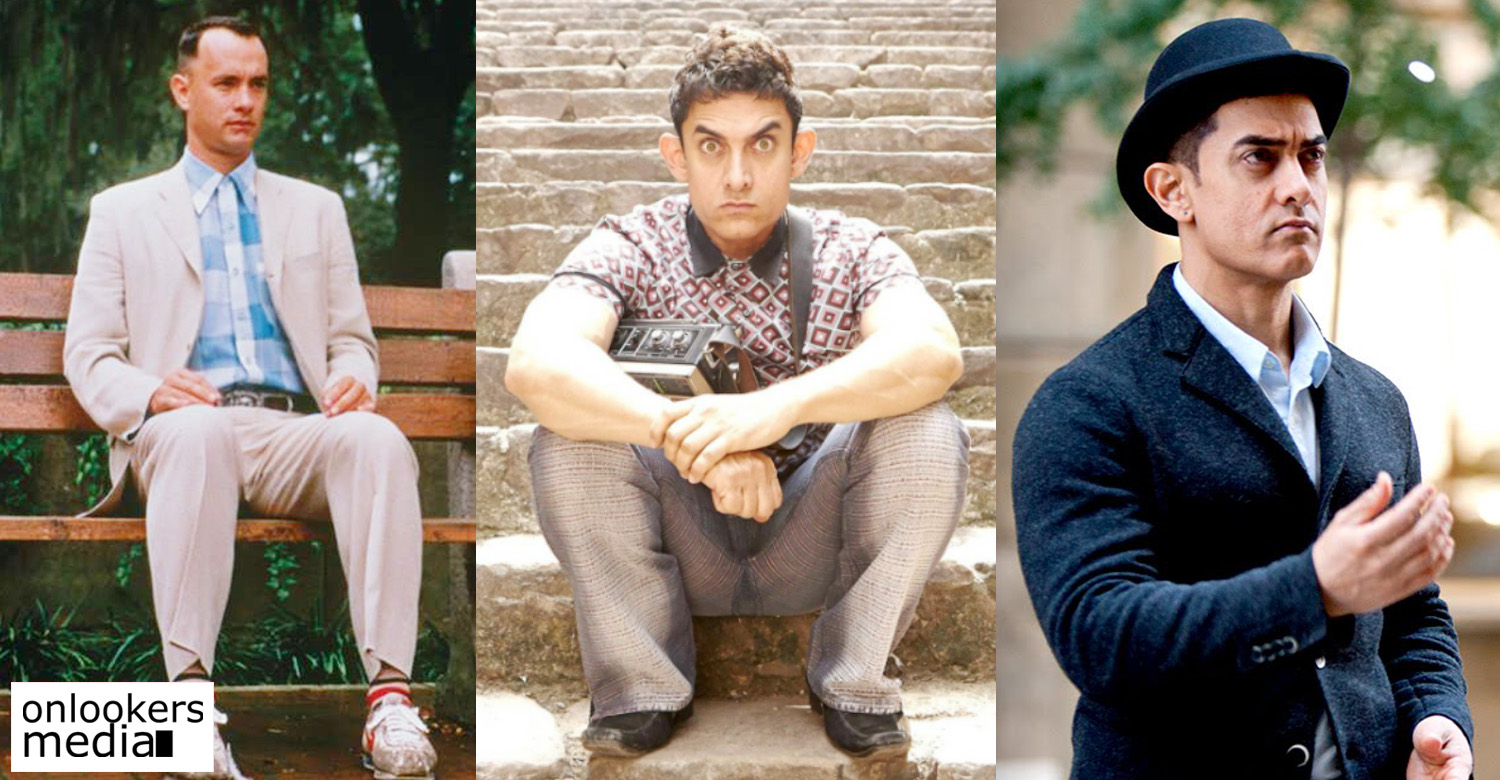 As reported by us earlier, Bollywood’s Mr. Perfectionist Aamir Khan will be starring in the official remake of classic American film ‘Forrest Gump’. The remake titled as ‘Lal Singh Chaddha’ will be helmed by Advait Chandan of ‘Secret Superstar’ fame. Veteran ctor Atul Kulkarni is scripting the movie. It has now been announced that the movie will be hitting screens by Christmas 2020.

‘Forrest Gump’ is a Hollywood classic that got released in 1994. It is a comedy drama based on the novel of the same name by Winston Groom. The movie was directed by Robert Zemeckis and written by Eric Roth. Tom Hanks played the titular role in the movie, which also had Robin Wright, Gary Sinise, Mykelti Williamson, and Sally Field in key roles. The movie won six Academy Awards including best picture, best director, best actor, best adapted screenplay, best visual effects and best film editing.

The Hindi version has been adapted to suit the sensibilities of the Indian audience. Aamir Khan is also producing ‘Lal Singh Chaddha’ jointly with Viacom 18 Motion Productions. The makers are planning to start shooting from this October. It will be shot mostly in northern India, in and around the state of Punjab.