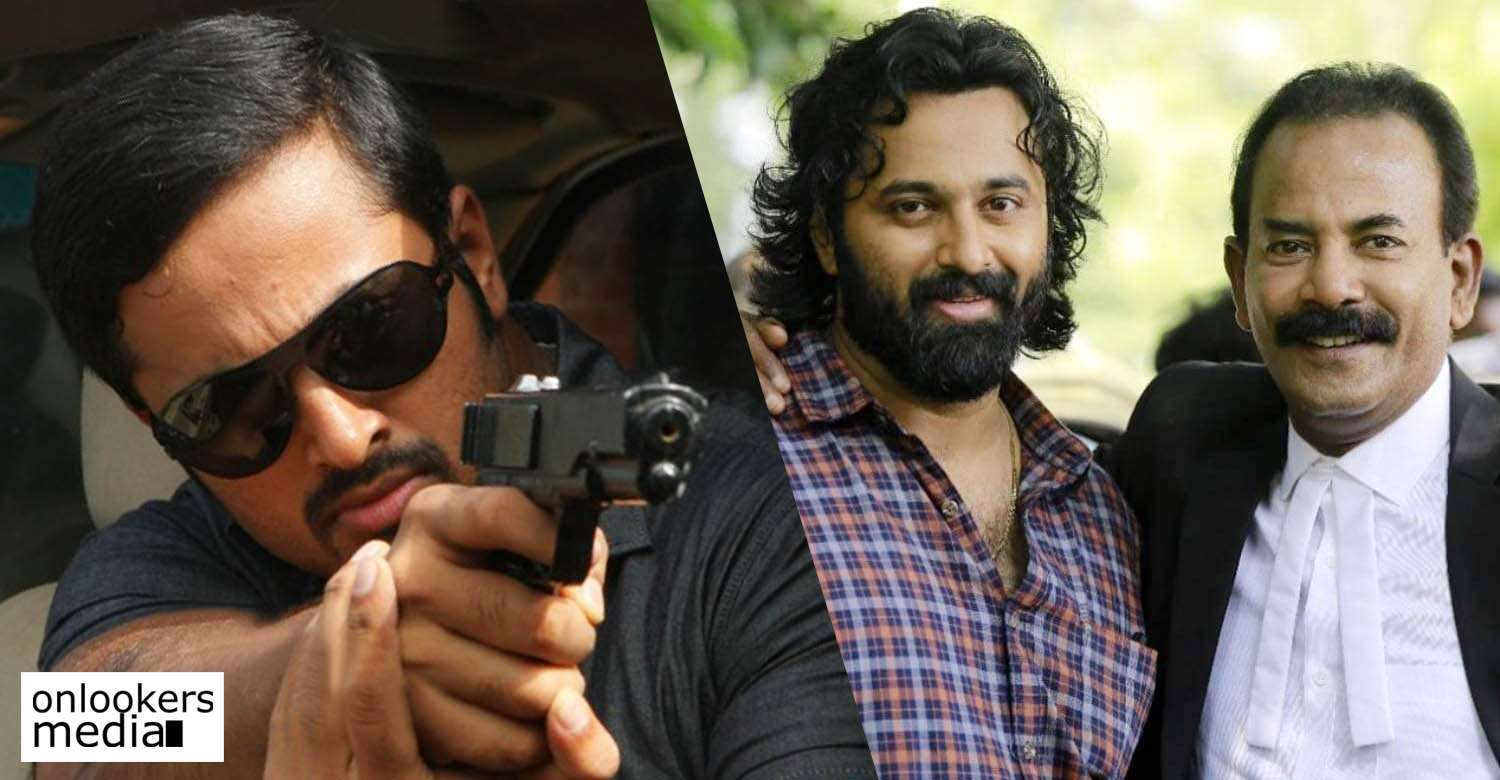 Back in June 2020, Major Ravi had announced that he will be making a film based on the Indo-Chinese conflict. Titled as ‘Bridge on Galwan’, the film will be primarily centred around the construction of the strategic bridge on Galwan valley that was a key trigger for the issues between the two countries.

As per latest reports, Unni Mukundan will be playing the lead role in the film. Though Unni and Major Ravi had recently shared screen in the former’s ‘Meppadiyaan’, this will be their first outing as an actor-director duo. An official announcement is expected to be made soon.

Major Ravi first announced his film on Galwan valley when the tensions between India and China had escalated severely. During that time, the Indian army and China’s People’s Liberation Army had a clash which resulted in the martyrdom of many soldiers.

Major Ravi had then said that his film will be revealing the incidents that happened between India and Chinese in the past, the ripples in their bilateral ties and how it all led to such an escalation point. The director is said to be planning to make a pan-Indian film with top actors from various languages.