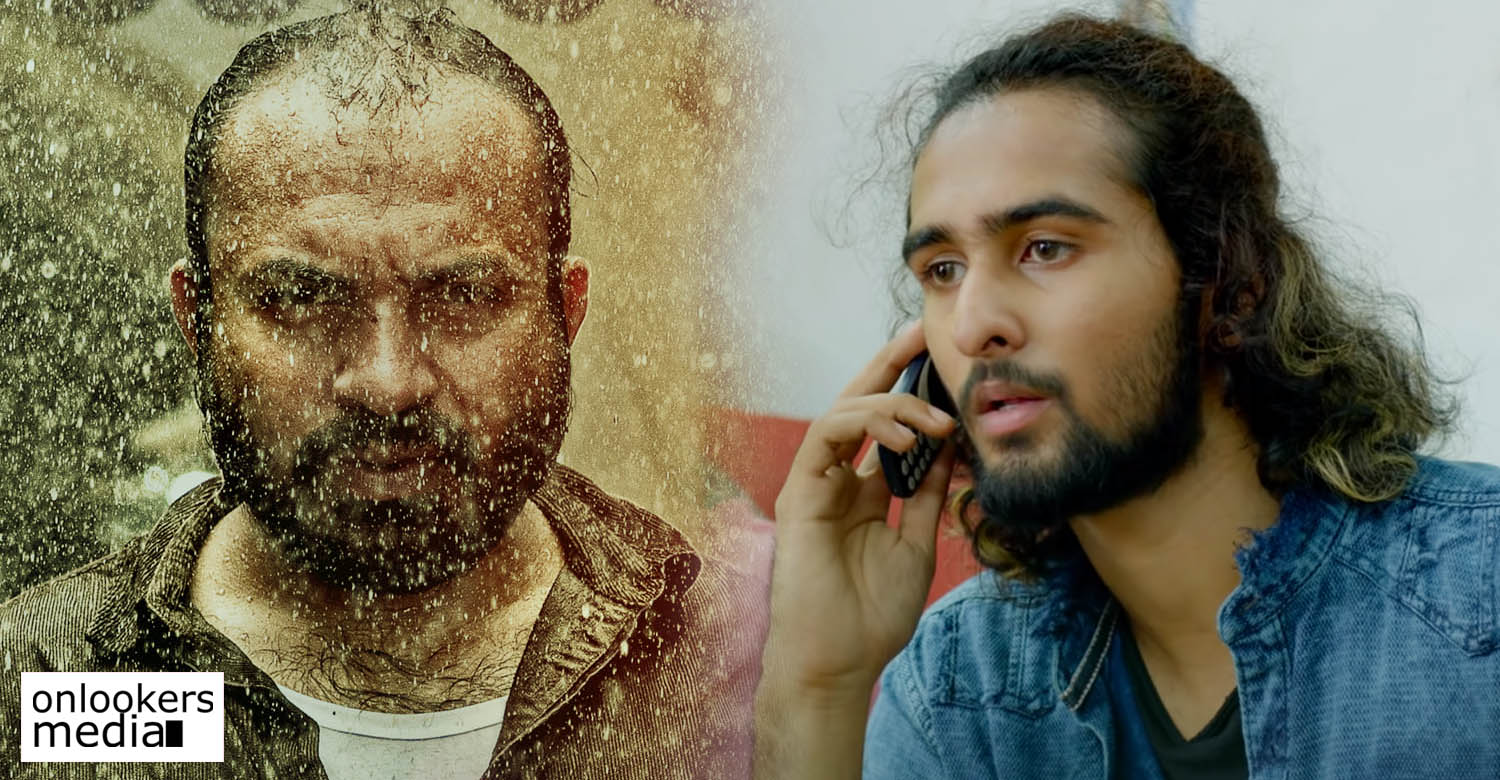 Shane Nigam and Soubin Shahir, who have acted together in films like ‘Paravaa’ and ‘Kumbalangi Nights’, are set to team up again. It is learn that director Salam Bappu’s new film with Shane in the lead will also have Soubin in a prominent role. Golden S Pictures is producing this yet-to-be titled film, shoot shoot for which is planned to begin by the first week of March.

Director Salam Bappu has also scripted the film, which is planned as a feel-good entertainer. Shane plays a Malappuram-based youth in the film. After completing his degree, the youngster lands in Dubai. The film will explore his life and friendships there. Saiju Kurup, Renji Panicker, Joy Mathew, and Santhosh Keezhattoor also star in it.

Hesham Abdul Wahab, who delivered a blockbuster album with ‘Hridaym’, has been signed as the music director. Vishu Thandassery is the cinematographer. More details regarding the project are awaited.