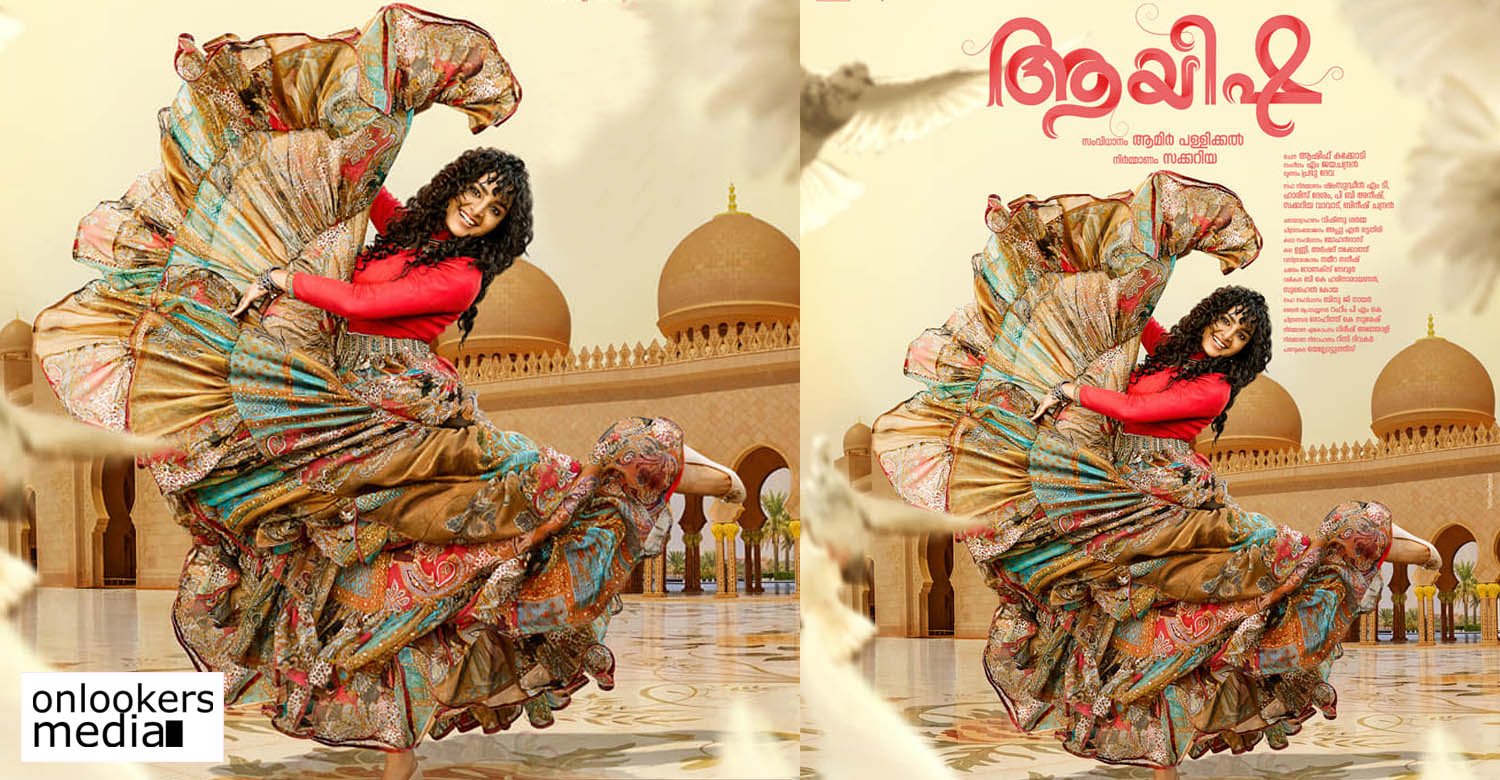 The first look of Manju Warrier’s upcoming Indo-Arab film ‘Ayisha’ is getting noticed. The poster features Manju in a joyful mood with a different hairstyle and look. The film directed by debutant Aamir Pallikkal is set in the Gulf. As per the makers, the film will be showcasing a mix of Indo-Arabic cultures. ‘Ayisha’ has its story by Ashif Kakkodi, who had earlier scripted ‘Halal Love Story’. Director Zakariya is producing the film, which has editing by Appu N Bhattathiri and cinematography by Vishnu Sharma. Recently, Prabhu Deva had choreographed a dance number for the film. It is after a long gap that he is returning to Malayalam industry and naturally, expectations are high. M Jayachandran has composed the song.