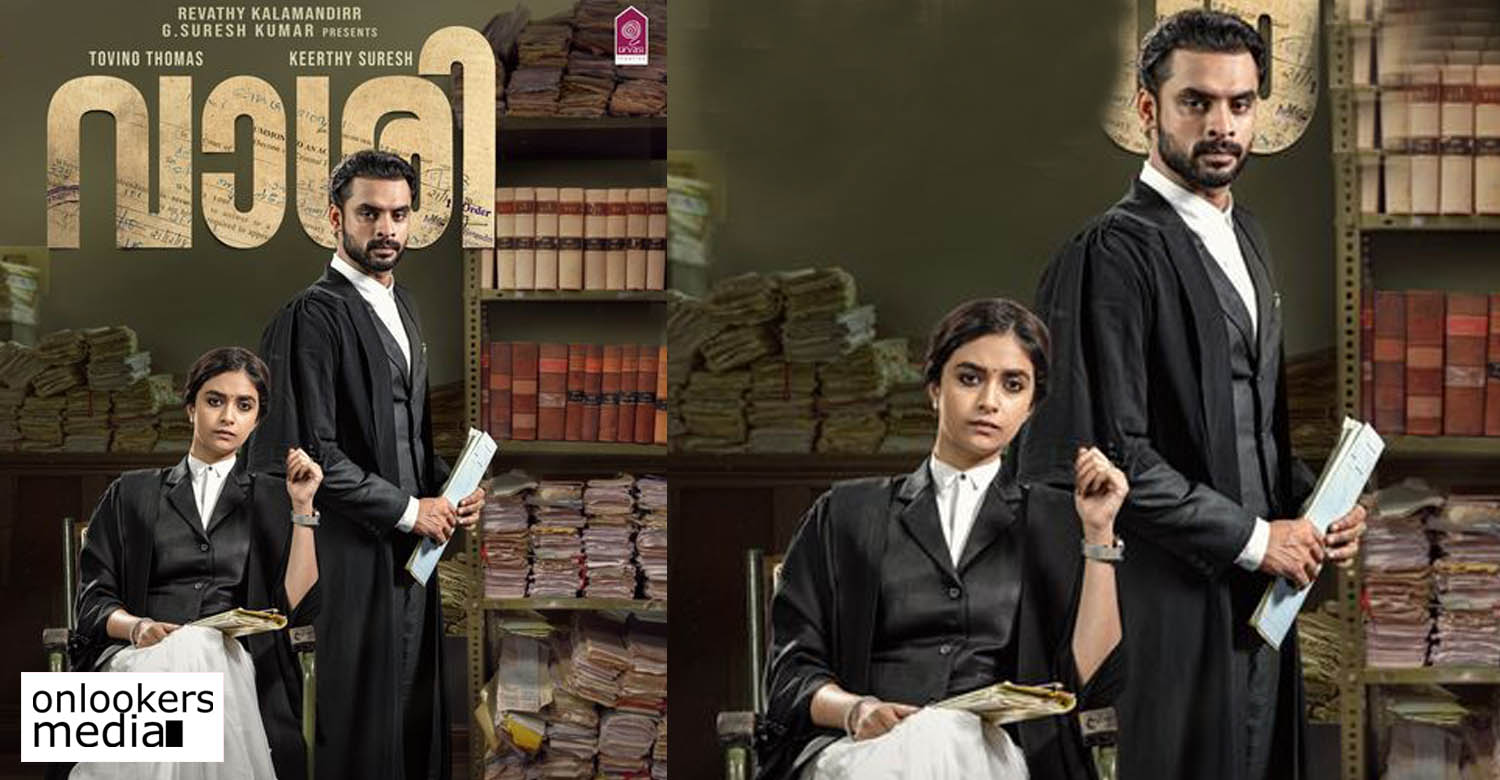 We had earlier reported about Tovino and Keerthy Suresh teaming up for a film titled ‘Vaashi’. Its first look has been released. AR Rahman, Abhishek Bachchan, Mohanlal, Manju Warrier, Trisha, Mahesh Babu and Samantha have shared the poster on their social media handle. It features both Keerthy and Tovino in lawyer’s attire. Going by the poster, it looks like the film will be a courtroom/legal drama.

‘Vaashi’ is directed by debutant Vishnu G Raghav. The film’s story is penned by Janiz Chacko Simon and screenplay is written by director Vishnu. Neil Dcunha is the cinematographer. Kailas Menon is composing the songs and the duo of Neha Nair and Yakzan Gary Pereira handle the background score. Arjun Benn is editing the film. Filmmaker Mahesh Narayanan is serving the creative supervisor.