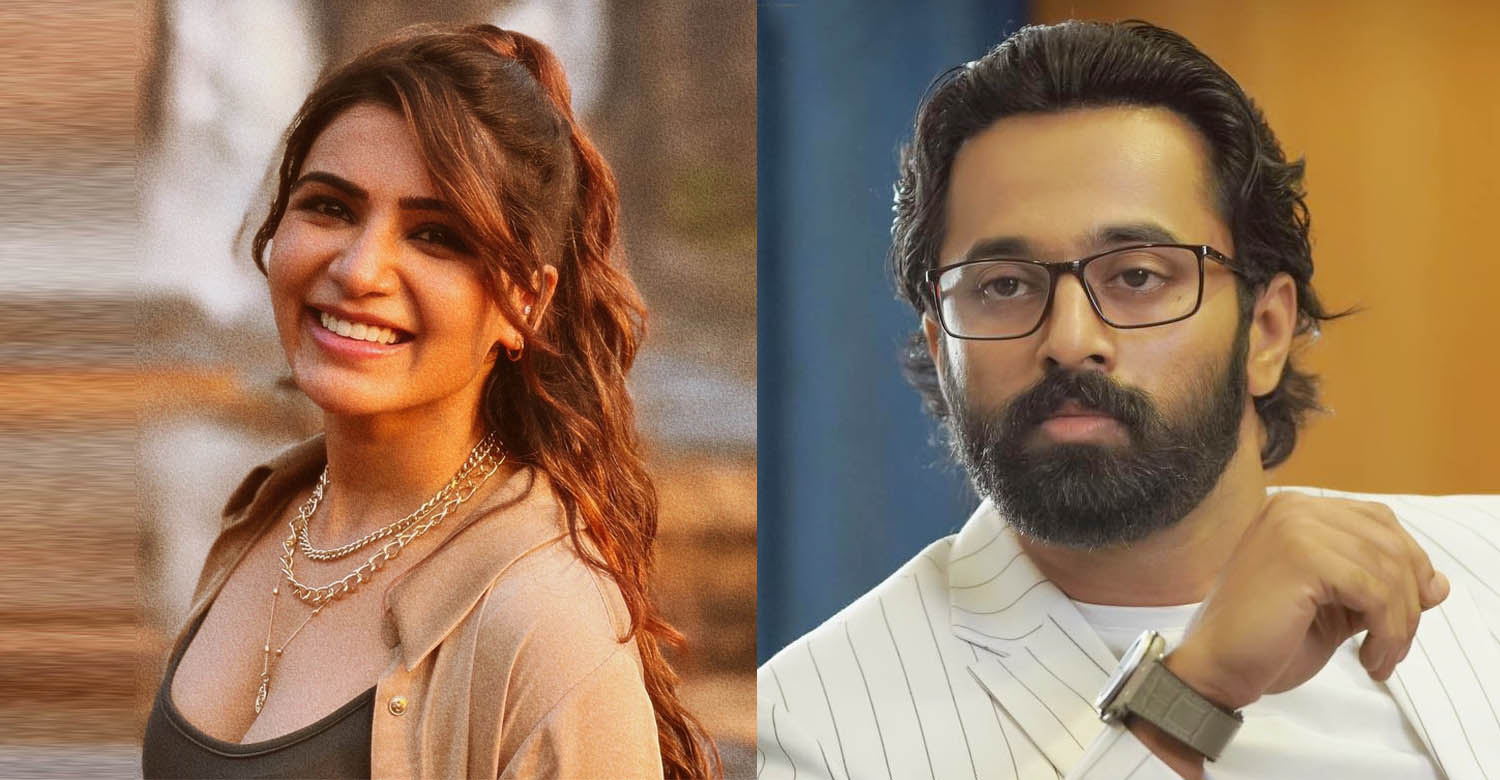 We had recently reported about Samantha signing a new Telugu film titled ‘Yashoda’. Directed by Hari and Harish, the film also stars Malayalam actor Unni Mukundan and Varalaxmi Sarathkumar in main roles. It has been announced that the film will be hitting screens on August 12.

‘Yashoda’ is said to be a female-centric film in which Samantha plays the titular role. Billed as a science-fiction thriller, the film’s cast also includes Rao Ramesh, Murali Sharma, Sampath Raj, Shatru, Madhurima, Kalpika Ganesh, Divya Sripada, and Priyanka Sharma among others.

The film is produced by Sivalenka Krishna Prasad under the banner of Sridevi Movies. It is planned as a pan-Indian film with release in Telugu, Tamil, Kannada, Malayalam, and Hindi languages. Mani Sharma has been assigned as the music composer and M Sukumar is handling the camera.