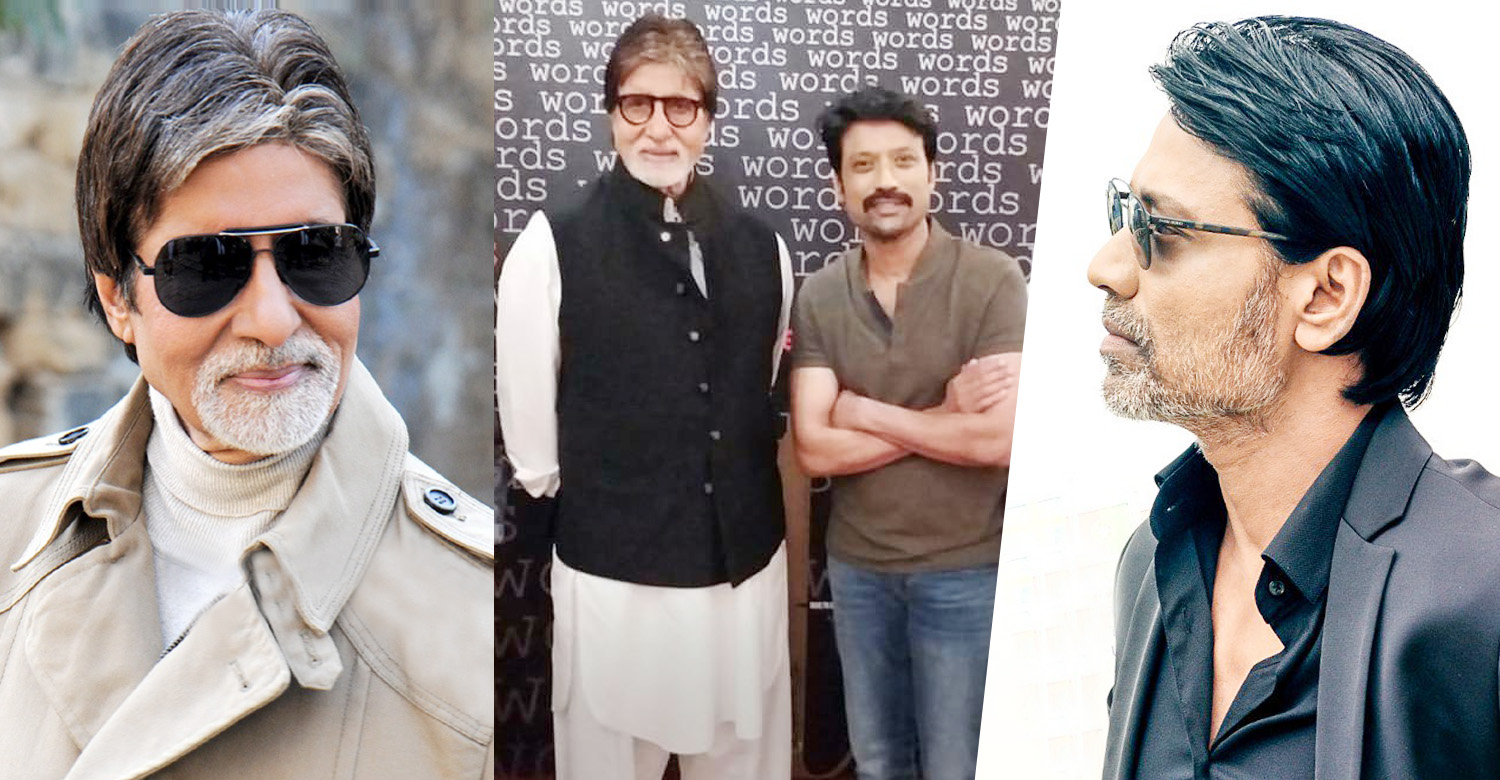 Last year, it was officially announced that filmmaker-turned-actor SJ Suryah and Amitabh Bachchan will be coming together for a movie titled ‘Uyarndha Manithan’. The movie to be directed by ‘Kalvanin Kadhali’ fame Tamizhvaanan is set to go on floors by the end of March. Amitabh Bachchan has reportedly given 40 days from his busy schedule for the film. He will be shooting his portions in a single stretch.

‘Uyarndha Manithan’ has been planned as a bilingual in Tamil and Hindi bilingual with Thiruchendur Murugan productions is backing it. The movie was first in news in 2016 when director Tamizhvaanan approached Amitabh Bachchan with the script. It took over two years for the makers to convince the superstar and get him on board. This will be Bachchan’s debut Tamil film after ruling the Indian film industry for over four decades.

More details of the film along with full cast and crew are expected to be announced shortly.