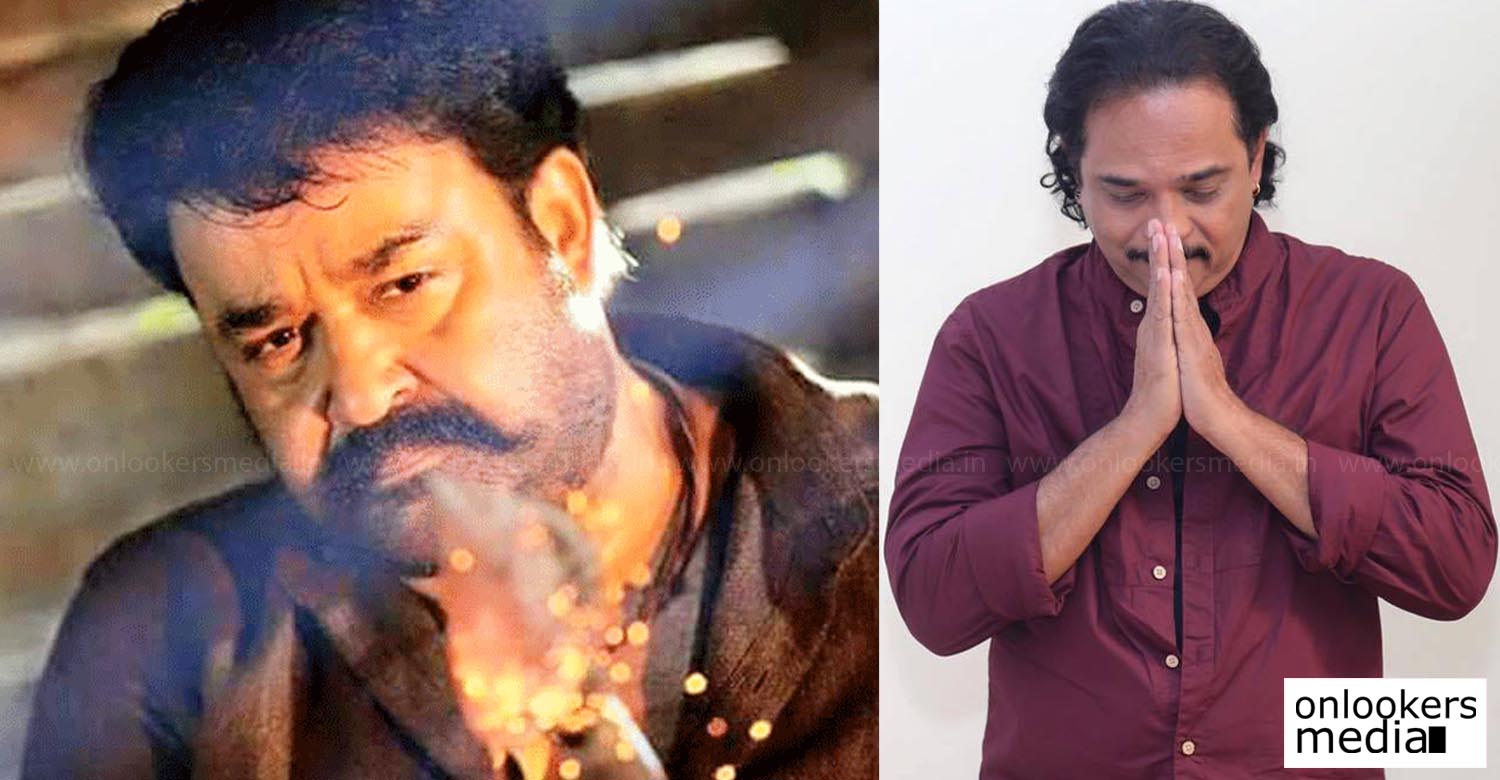 Veeram director Jayaraj apologizes to Mohanlal and his fans

Director Jayaraj who earlier made a controversial statement about Pulimurugan has now apologized to Mohanlal and his fans.

Director Jayaraj, earlier in a media interaction had said that his new movie Veeram will emulate the success of Pulimurugan and enter the 100 crore club of Mollywood.

He had also said that Mohanlal was not the major reason behind Pulimurugan’s massive success. The technical brilliance used in the movie is the reason behind such an enormous response from the audience, said director Jayaraj.

He had also asked why Mohanlal’s many other movies were flops in the box-office when he could deliver such a big blockbuster.

The director, now through his social media page has apologized to Mohanlal and his fans for unintentionally hurting them.

He has written that, Mohanlal is one of the world’s best actors. It his unbelievable acting abilities and dedication that is reason for such a tremendous success behind Pulimurugan.

He has also written that he only intended to say that technical brilliance and the grandeur of the movie was one of the reasons behind such a massive initial pull for Pulimurugan. Veeram directed by Jayaraj is gearing up for release. The movie is highly expected by the audience in Kerala. It is said to be the most expensive movie ever made in Malayalam with a massive budget of around 35 crores.

Bollywood actor Kunal Kapoor is playing the role of historical figure Chanthu Chekavar in the movie.

Veeram is the fifth installment in director Jayaraj’s Navarasa series. The movie is an adaptation of legendary poet Shakespear’s classic Macbeth.

Veeram is a trilingual made in Hindi, English and Malayalam. The film is co-produced by Chandramohan Pillai and Pradeep Rajan of Chandrakala Arts.

Director B Unnikrishnan is all praise for Aanandam
Has Megastar Mammootty dropped Karnan ?
To Top