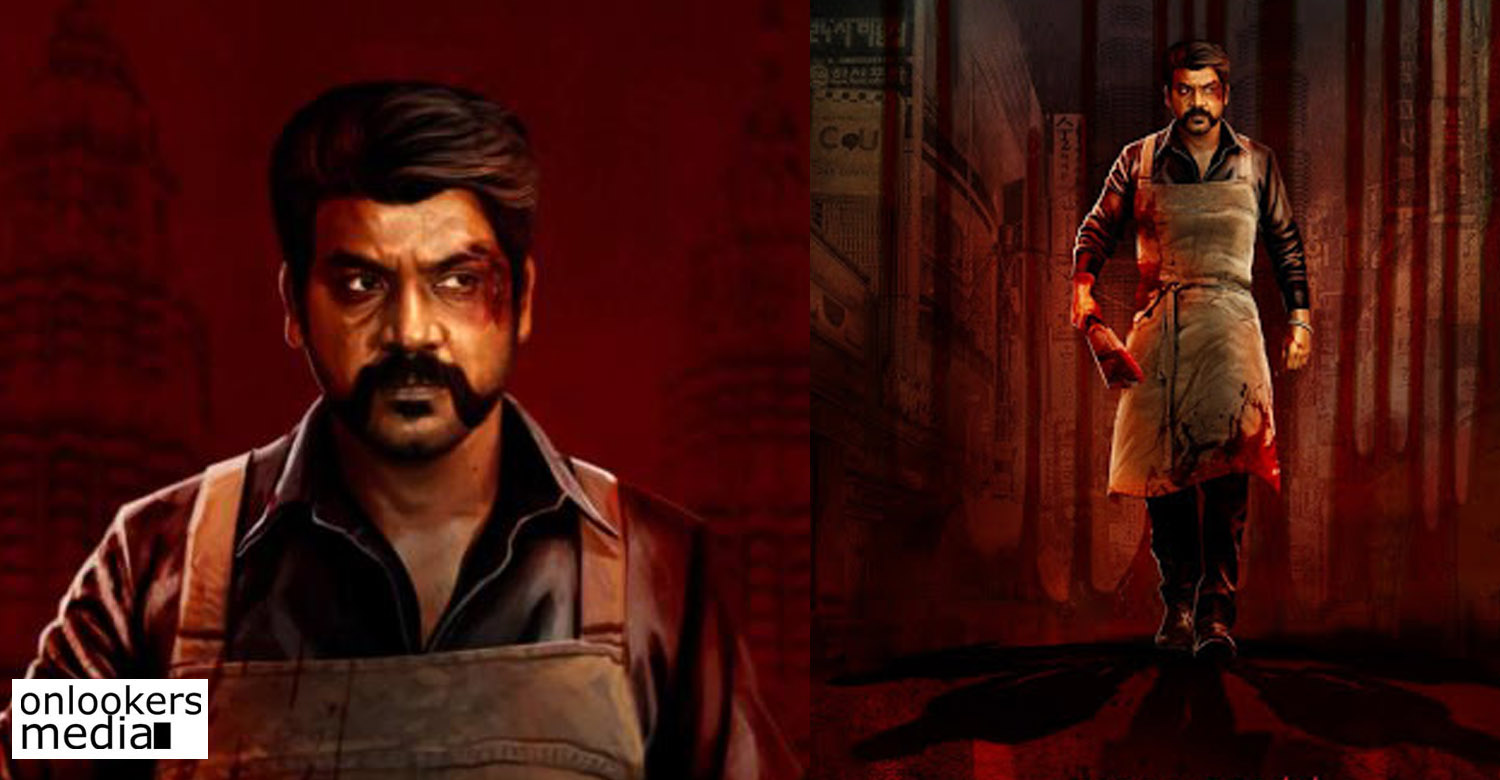 Vetrimaaran to script Raghava Lawrence’s next; Here’s the announcement teaser of Adhigaaram

Raghava Lawrence is set to play the lead role in a new film titled ‘Adhigaaram’. It is scripted by ace filmmaker Vetrimaaran and his former assistant Durai Senthilkumar will be helming it. He has previously made films like ‘Ethir Neechal’, ‘Kakki Sattai’, ‘Kodi’ and ‘Pattas’. Vetrimaaran’s Grassroot Film Company is producing the film in association with Kathiresan’s Five Star Creations LLP.

Raghava Lawrence took to his Twitter handle to announce the project. He wrote,

“Hi friends and fans, I’m so happy and thrilled to announce that I’m acting in Vetri Maaran’s sir’s story, screenplay, and production, which is being directed by Durai Senthil Kumar. Happy to be associated with S Kathiresan after Rudhran. Need all your support and blessings.”

‘Adhigaaram’ is said to be a pan-Indian project and it is being planned as a realistic action flick. Shoot will begin with a 50 day schedule in Malaysia later this year. The film will also be shot in various locations across India.