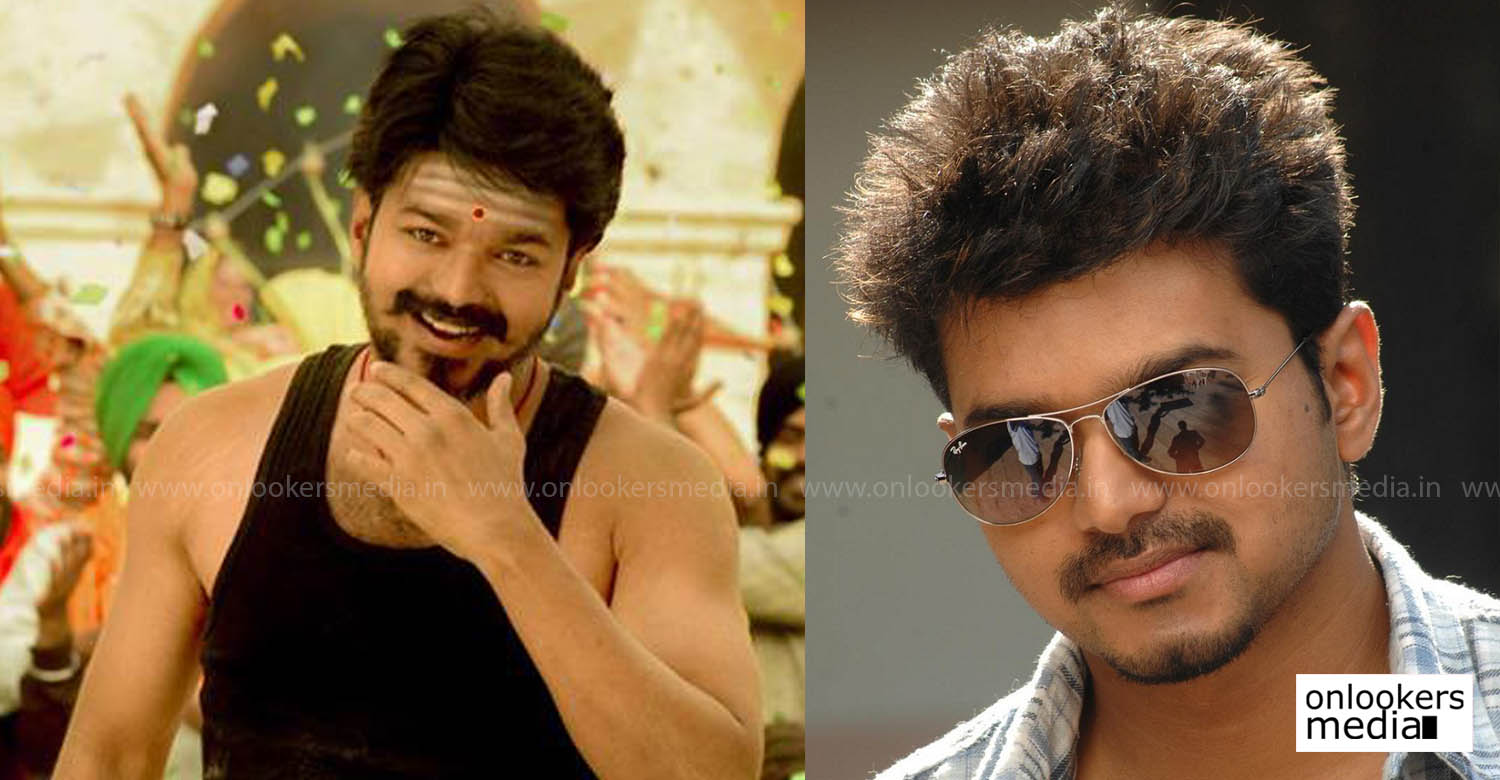 Vijay gets a whopping amount as remuneration for Mersal

Ilayathalapathy Vijay is one of the most popular actors in South Indian cinema. His popularity is not just limited to his home state Tamil Nadu. He enjoys a massive fan base across the world especially among the South Indian movie watching audience. On most occassions, Vijay’s films generate great business and hence he is one of the most sought after actors in the industry.

Naturally, Vijay is also one of the highest paid actors in the South. If reports are to be believed, Vijay has got a whopping amount of Rs 35 cores as remuneration for his upcoming movie Mersal. This Atlee directorial is one of the most awaited films of the year. Vijay-Atlee duo’s last outing Theri, released last year, had emerged as an all-time blockbuster doing an overall business of over 100 crores.

If reports are to be believed, the satellite rights of Mersal has already been bagged by Zee TV for a massive Rs 30 crores. Vijay enjoys huge popularity among the family audience and hence the deal for such a big amount comes as no big surprise. To cash in on Vijay’s increasing popularity in the Telugu speaking states, the makers are also dubbing the movie and the Telugu version has been titled as Adirindhi.

Mersal is special for many reasons. It is the 100th venture of the famous banner Sri Thenandal Films. Vijay is playing a triple role for the first time in his two decade long career.

Academy award winner AR Rahman is composing for a Vijay after a gap of 10 long years. Samantha, Nithya Menen and Kajal Agarwal play the female leads. SJ Suryah is reportedly playing the antagonist and Sathyaraj, Vadivelu, Kovai Saral and manh others are also part of the cast.

The makers are organizing a grand audio launch function on August 20. The movie is scheduled to hit screens worldwide in October, for this year’s Diwali.

Here are some location stills from Pranav Mohanlal’s Aadhi
After Ranjhanaa & Shamitabh, Dhanush commits another Hindi film
To Top