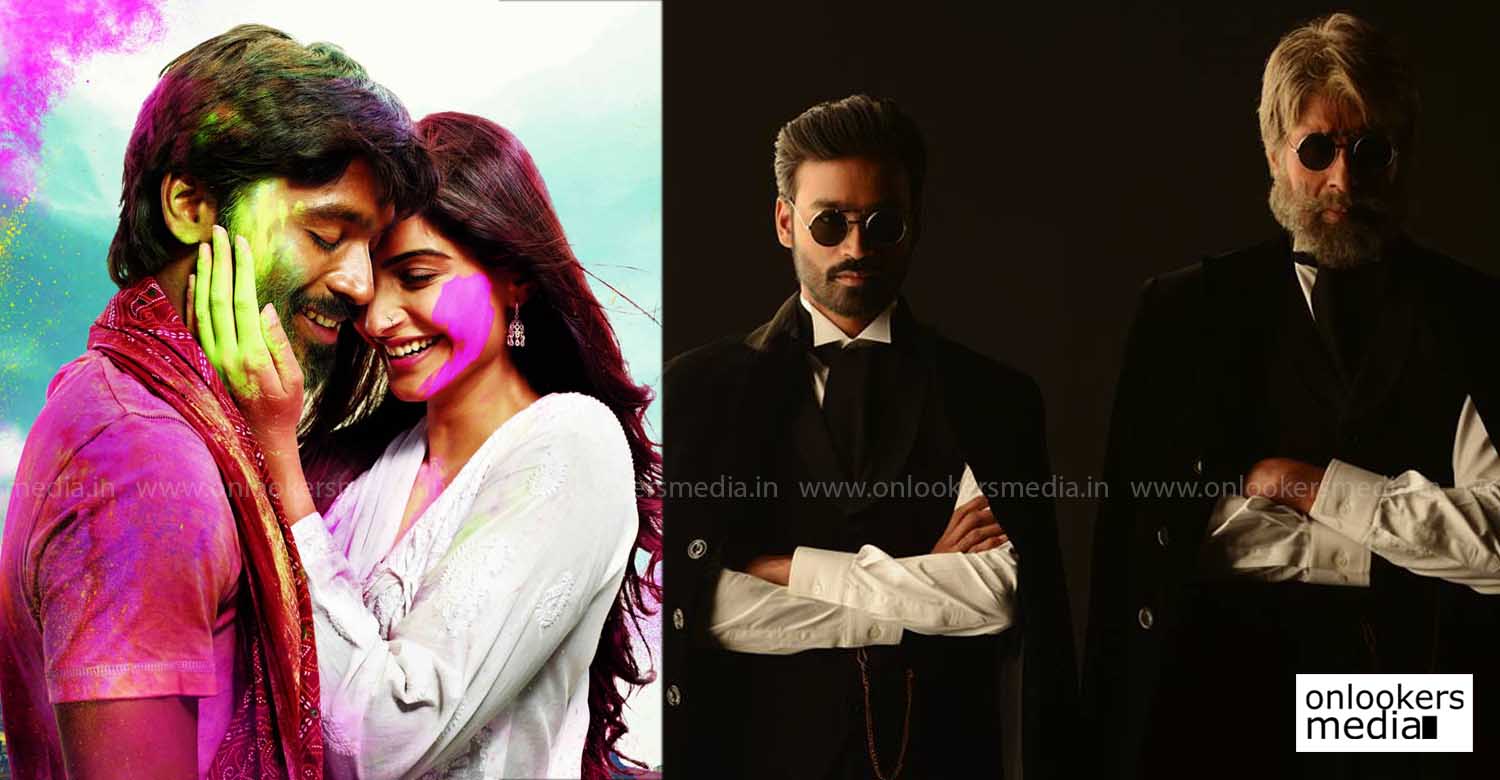 Dhanush is perhaps the busiest actor in Kollywood currently. The multi-talented actor has multiple projects in his kitty. His latest release VIP2 is getting good response from the audience, eventhough the critic reviews have mostly been mixed. In a recent interview, Dhanush opened up about his future projects.

Apparently, Dhanush has committed for another Hindi film for next year. He is teaming up with Anand L Rai, who introduced him in Bollywood with Raanjhanaa. Dhanush’s performance as the small town lover-boy in Raanjhanaa had won him a lot of appreciation. The movie emerged as a big success entering the 100 crore club.

Details about their upcoming movie are yet to be revealed though the project has officially been confirmed. This will be Dhanush’s third film in Hindi. His second outing Shamitabh, had him sharing screen space with Bollywood superstar Amitabh Bachchan. The Balki directorial was also a successful film.

In Tamil, Dhanush has Gautham Menon’s Enai Noki Paayum Thotta, Vetrimaran’s magnum opus Vada Chennai and an untitled film with Karthik Subbaraj waiting in the pipeline. He is also in talks with his brother Selvaraghavan, an official announcement regarding which will be made only next year.

Vijay gets a whopping amount as remuneration for Mersal
Lilli Malayalam movie: An ambitious project with which the dreams of a bunch of youngsters are set to bloom!
To Top