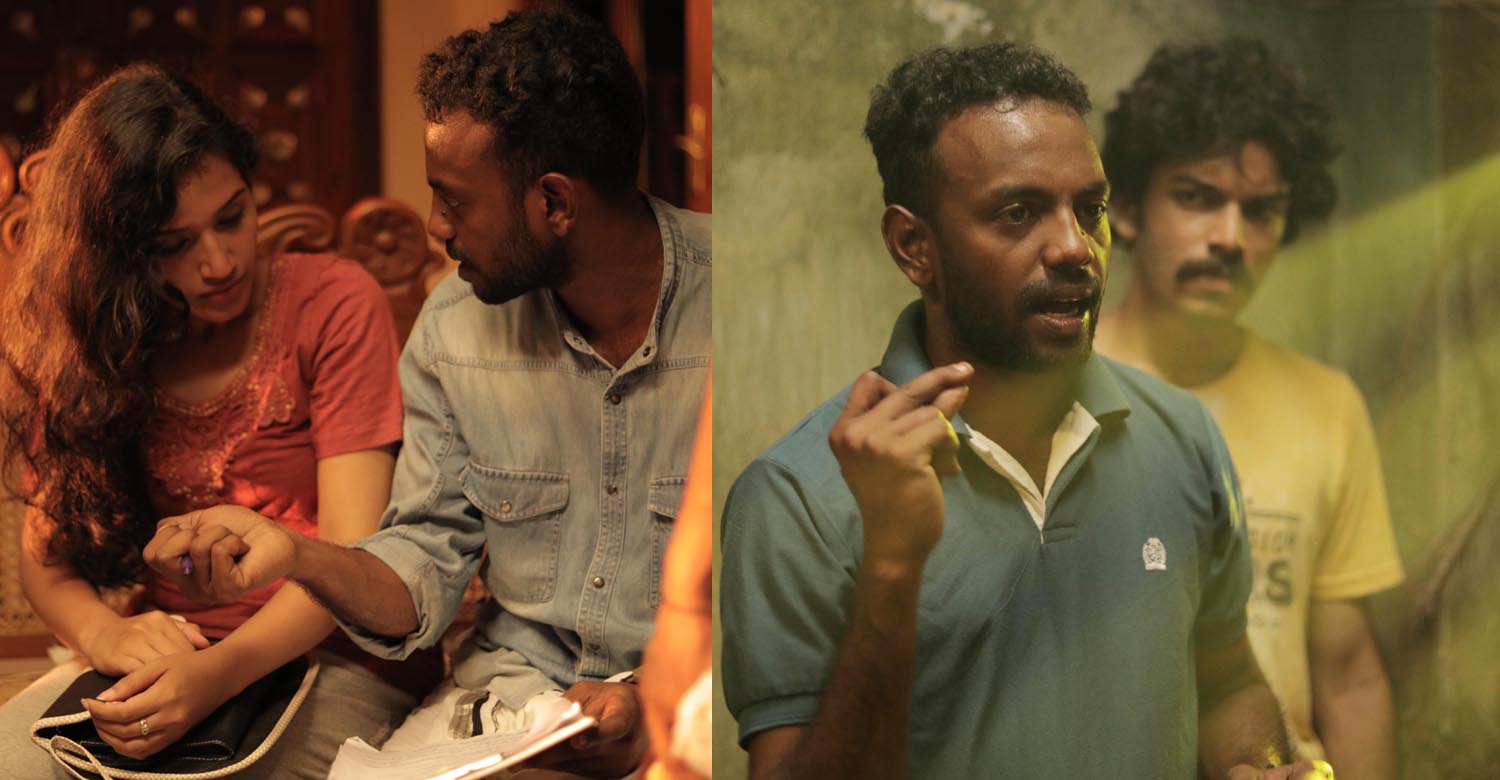 Lilli Malayalam movie: An ambitious project with which the dreams of a bunch of youngsters are set to bloom!

Malayalam cinema, unarguably, is going through it’s best phase in the past decade or so. The growth of an industry is upwards only when fresh talents emerge and they find acceptance among the audience. The success of films like Angamaly Diaries, Aanandam and Oru Mexican Aparatha reiterates the fact that the Malayali audience nowadays are least bothered about the presence of a ‘star’ at the helm of things. Literally, raw talents are gracing the silver screen every Friday. Currently we are witnessing the arrival of yet another bunch of youngsters coming together to make what is their dream project. Debutant Prasobh Vijayan and his young team of actors and technicians are fulfilling their long cherished dream with the backing of E4 Entertainment, a leading production house in Mollywood. The banner’s all new initiative E4 Experiment’s aim is to promote young talents and introduce them to the world of movies. The first venture to come out under the banner is Prasobh Vijayan’s Lilli, a movie comprising mostly newcomers, both in cast as well as the technical department. The first look poster and more details regarding the movie is expected to be announced officially in the coming days.

After Ranjhanaa & Shamitabh, Dhanush commits another Hindi film
Fahadh Faasil-Sunny Wayne team’s Aanengilum Allengilum will be a full on fun entertainer
To Top