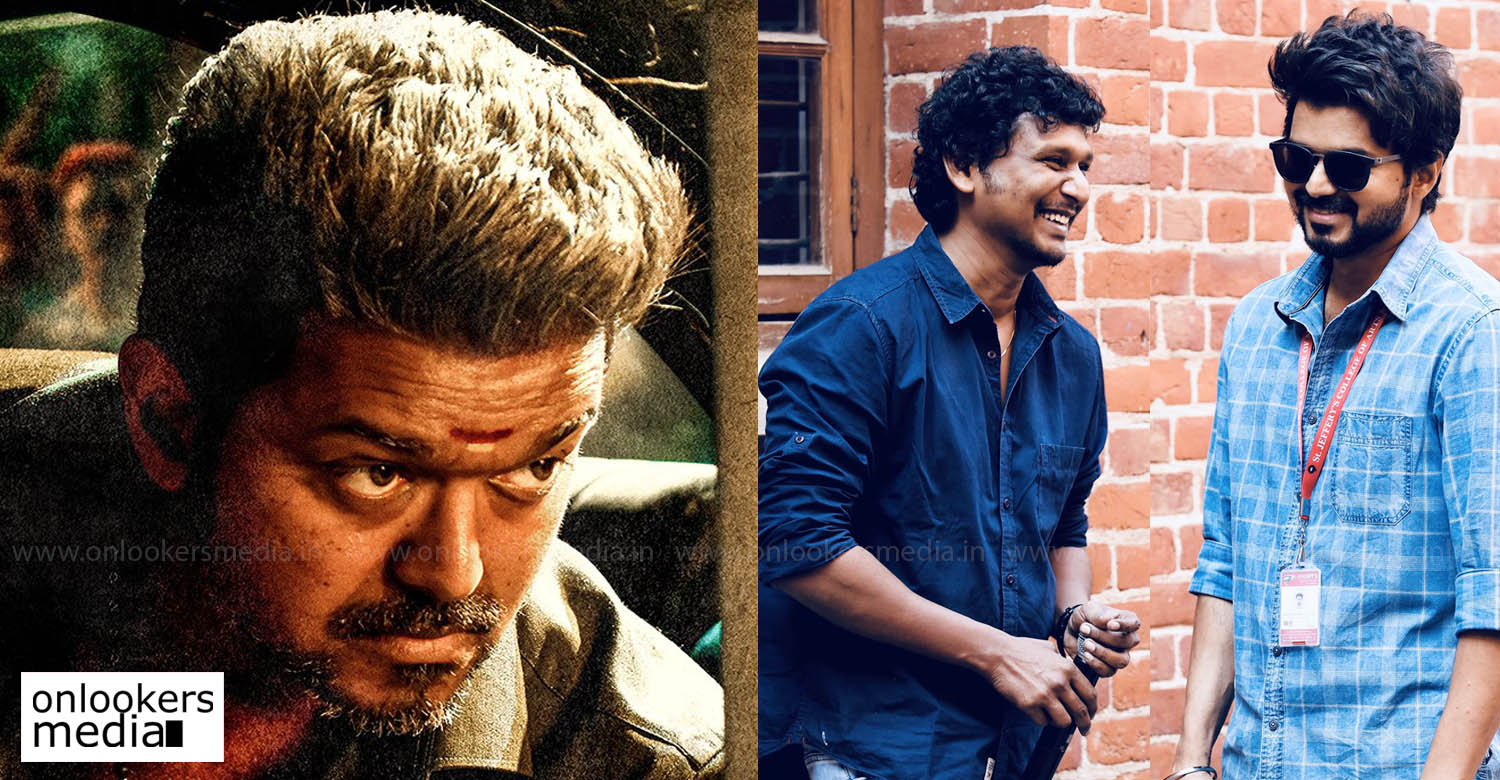 Vijay and Lokesh Kanagaraj to reunite for Thalapathy 67?

Ever since the blockbuster success of ‘Master’, there have been reports about Vijay and director Lokesh Kanagaraj teaming up for another film. It is now reported widely that the actor’s next after his ongoing film ‘Beast’ will be helmed by Lokesh. 7 Screen Studio, the co-producers of ‘Master’, will be backing ‘Thalapathy 67’ (tentative title).

Lokesh is presently working on ‘Vikram’ that has Kamal Haasan, Fahadh Faasil and Vijay Sethupathi in the main roles. Expectations are huge on the film, which promises to be a mass entertainer with a lot of action in it. Shoot is at the halfway stage.

Lokesh had also announced a sequel to his sophomore directorial ‘Kathi’ with Karthi. But it is not yet known when the film will go on floors.

Meanwhile, Vijay is working on ‘Beast’ directed by Nelson Dilipkumar fame. The smashing success of the director’s recent film ‘Doctor’ has invariably heightened the expectations on ‘Beast’. Planned as a pan-Indian action film, it has Pooja Hegde as the female lead.

After the completion of ‘Beast’, Vijay will be teaming up with Telugu filmmaker Vamshi Paidapally. Sri Venkateswara Creations, one of the leading banners in Tollywood, are entering Tamil industry with this film.