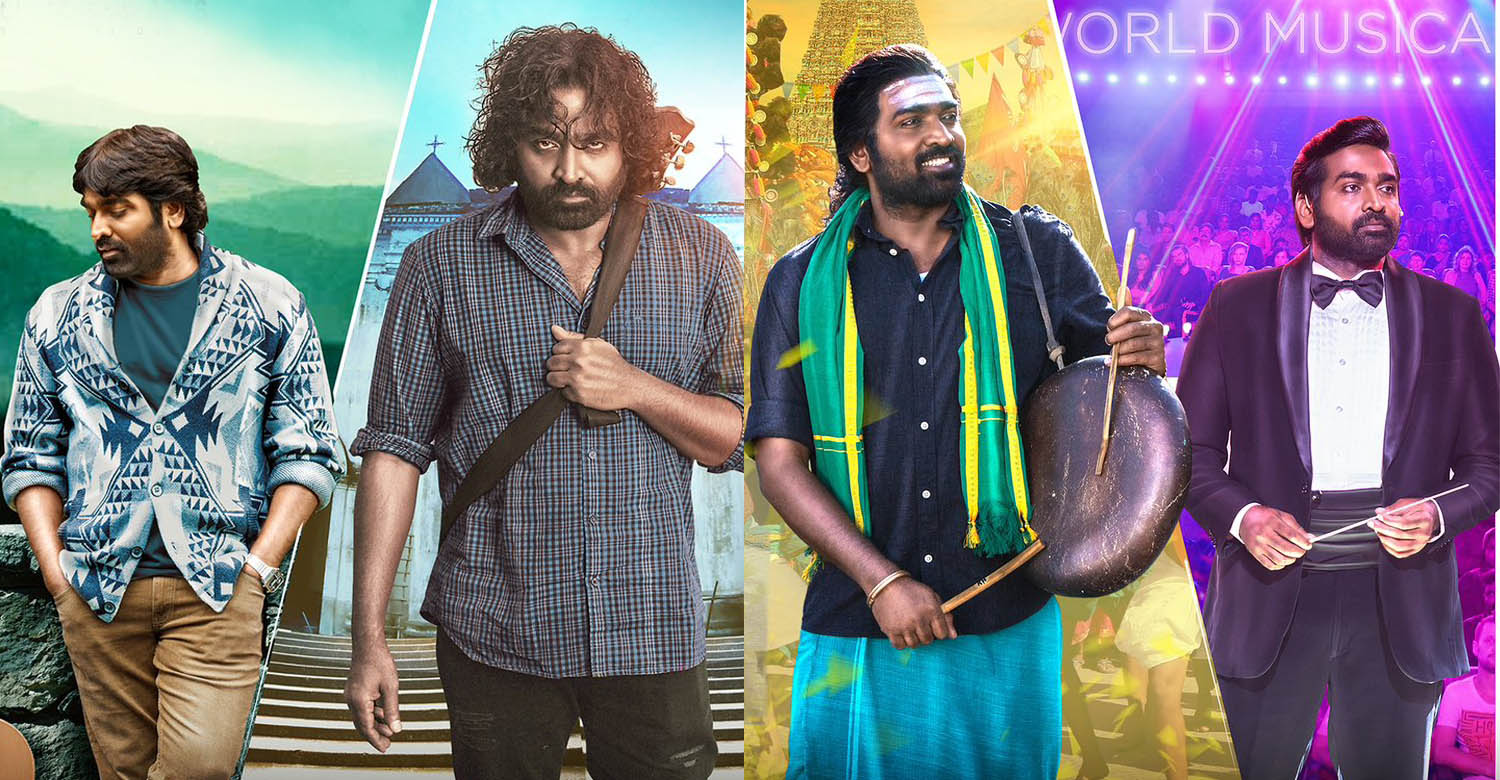 The makers of Vijay Sethupathi’s long delayed film ‘Yaadhum Oore Yaavarum Kelir’ have announced their release plans. The film will be hitting screens in December, but an exact date has not yet been confirmed.

‘Yaadhum Oore Yaavarum Kelir’ is directed by debutant Venkata Krishna Roghanth. As per reports, it is a musical thriller set in the backdrop of Christmas and New Year celebrations. It is learnt that the film focuses on an international issue

The film has camera cranked by Vetrivel Mahendran. It is backed by Chandra Arts.