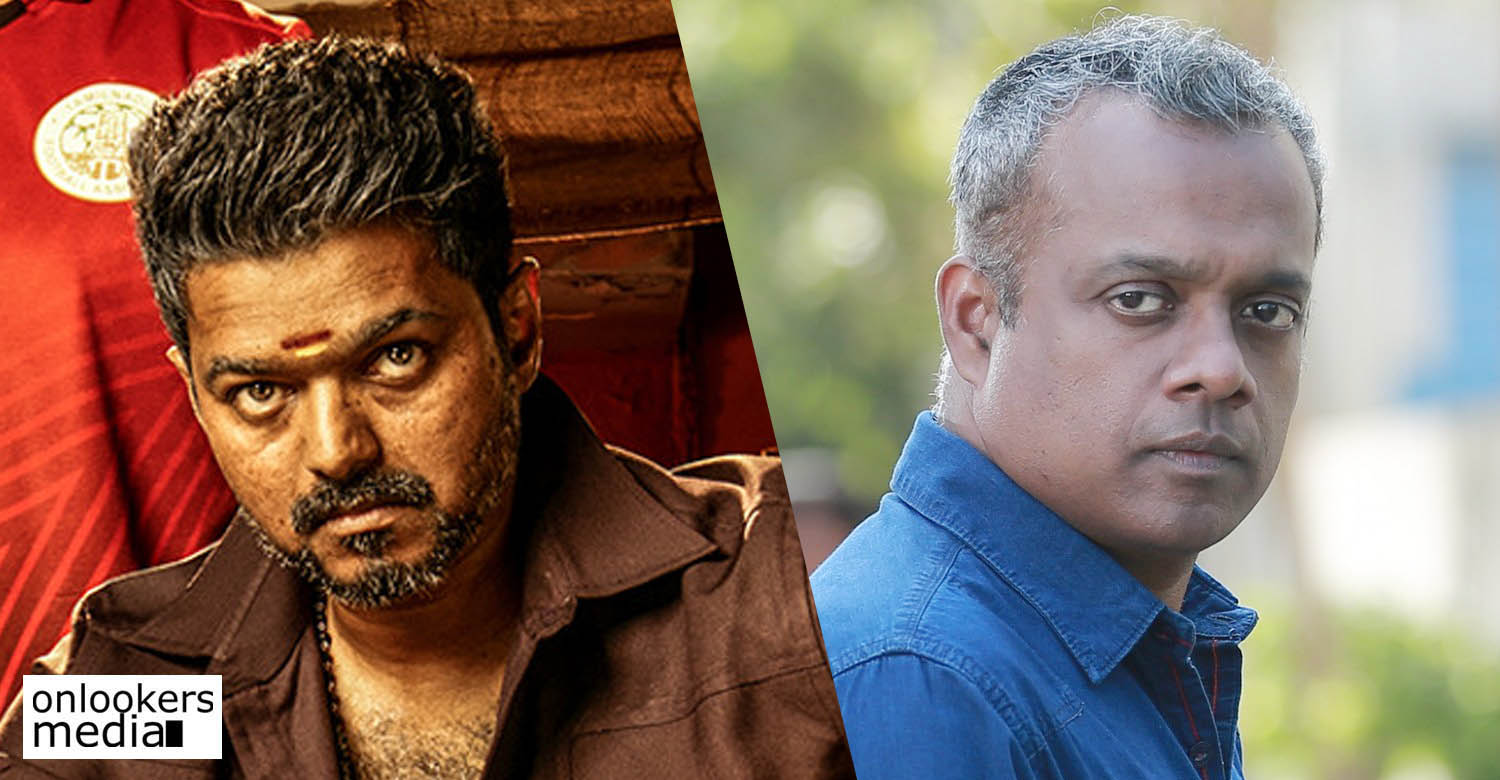 Gautham Menon to be part of Vijay’s Thalapathy 67

It is already confirmed that Vijay’s next film will be with Lokesh Kanagaraj, who made the blockbuster ‘Master’ with him. Tentatively titled ‘Thalapathy 67’, the film is touted to be a gangster drama and its pre-production works are currently underway. While there are speculations about many big names being in talks for the film, filmmaker Gautham Menon has revealed that Lokesh has approached him to play an important role.

The ‘Venthu Thanindhathu Kaadu’ director is quoted saying in an interview, “I haven’t signed the film as yet. Till the shoot doesn’t happen, anything can happen. But I did get a call from director Lokesh. He’s a friend. Last time also he had called me to play a small role in ‘Vikram’, but it didn’t happen so he said this time he’ll ensure it happens.”

There are also reports about Sanjay Dutt, Trisha and Prithviraj Sukumaran starring in ‘Thalapathy 57’, but none of it is yet to be confirmed. 7 Screen Studio, the co-producers of ‘Master’, is backing the film. They are expected to launch the project soon.