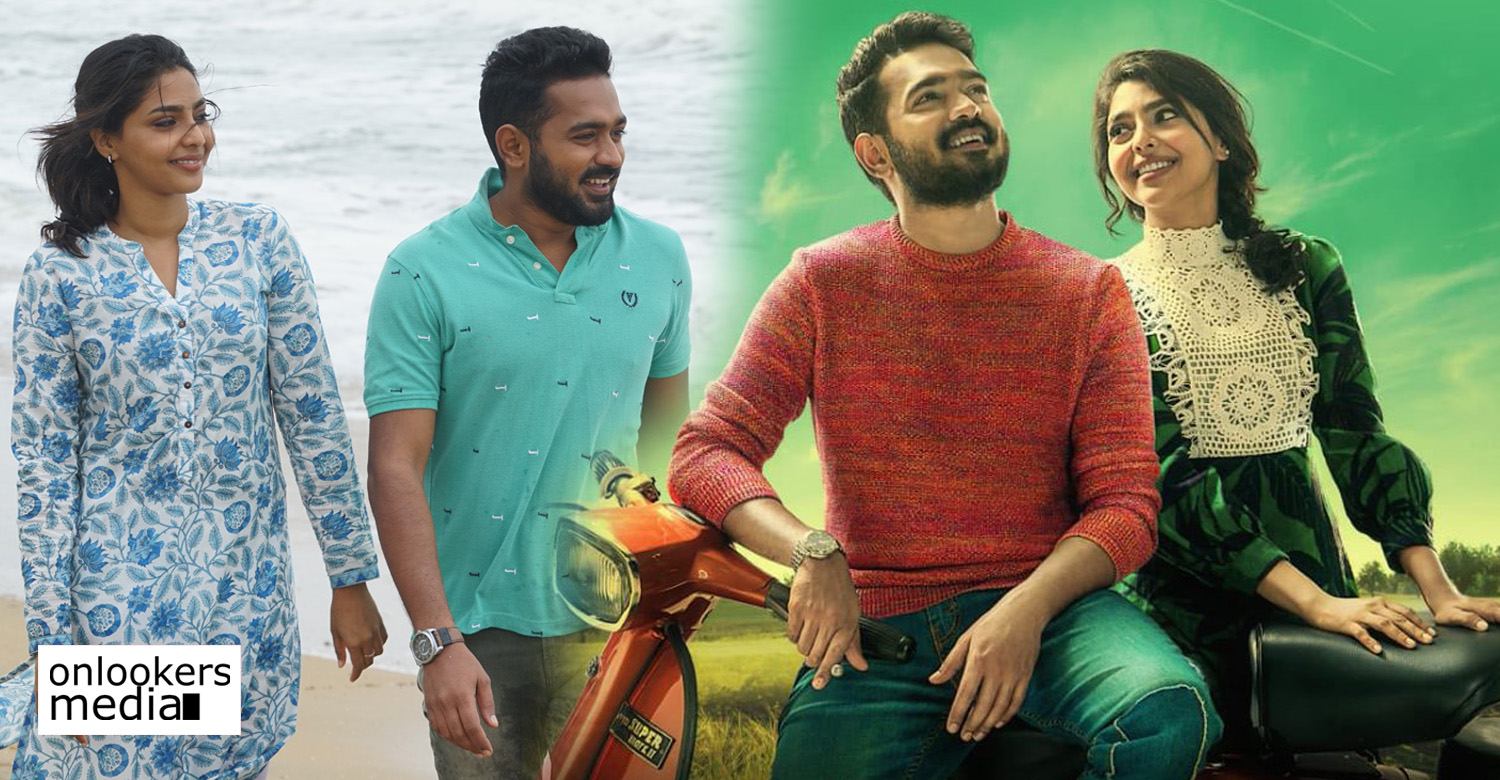 ‘Vijay Superum Pournamiyum’ is the first big Malayalam release of 2019. The movie is slated to storm screens tomorrow (January 10). Starring Asif Ali and Aishwarya Lekshmi in the lead roles, the movie is directed by Jis Joy. It is his second successive film with Asif after the superhit success of ‘Sunday Holiday’ and hence expectations are on the higher side.

From the songs and the trailers released so far, Vijay Superum Pournamiyum’ (VSP) promises to be a complete family entertainer with an intense romance and emotions at its core. According to the makers , VSP will be a socially relevant film with a good message in it. Director Jis Joy has scripted the movie with prominence to humour, friendship, romance and family sentiments.