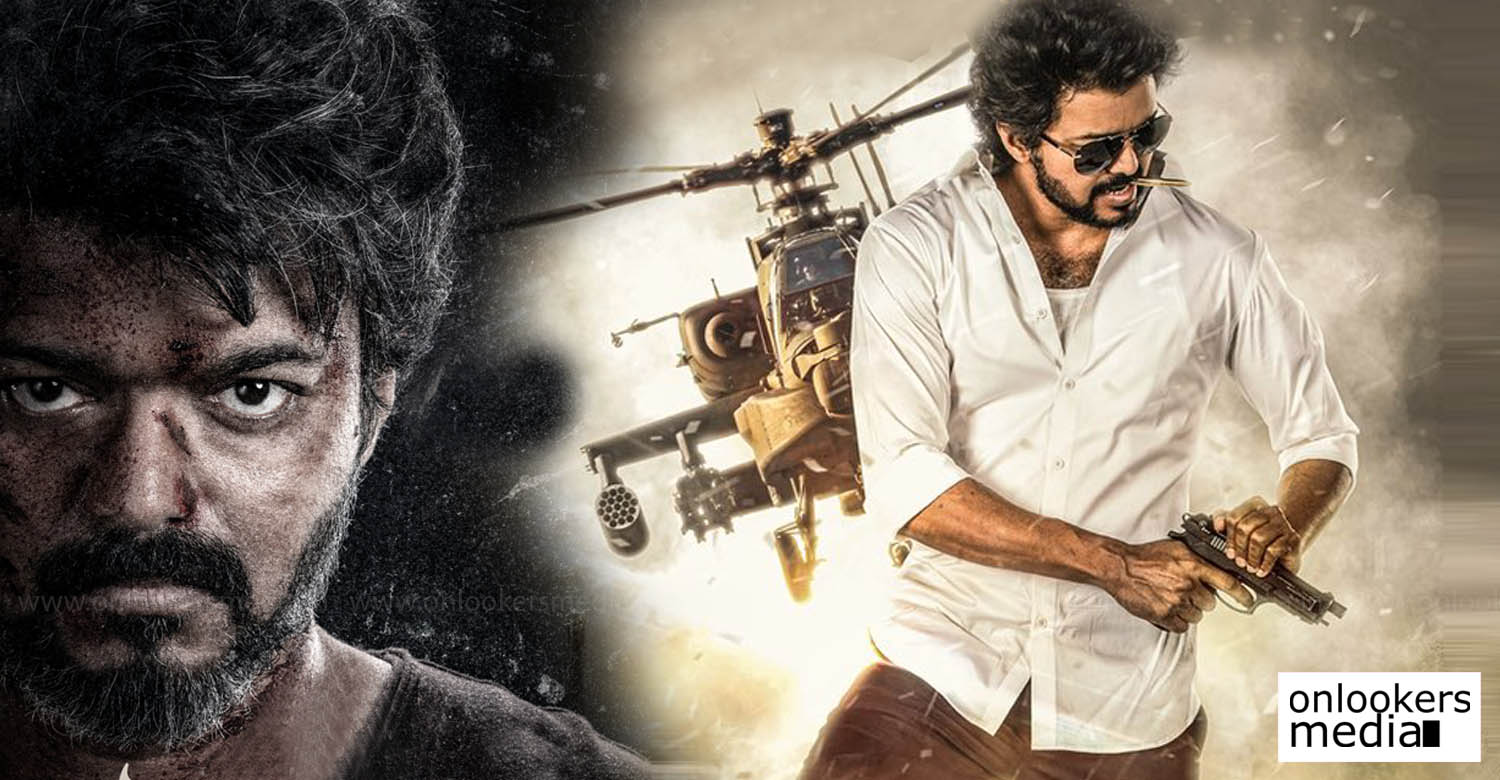 The makers of Vijay’s highly-anticipated film ‘Beast’ have announced that the film will be hitting screens in April. However, they are yet to confirm the exact release date. The release announcement was made with a new poster featuring a bleeding, intense-looking Vijay. The actor sports a salt-and-pepper look in it.

‘Beast’ has Anirudh Ravichander as the music director and cinematography by Manoj Paramahamsa. Sun Pictures is producing this big budget film.