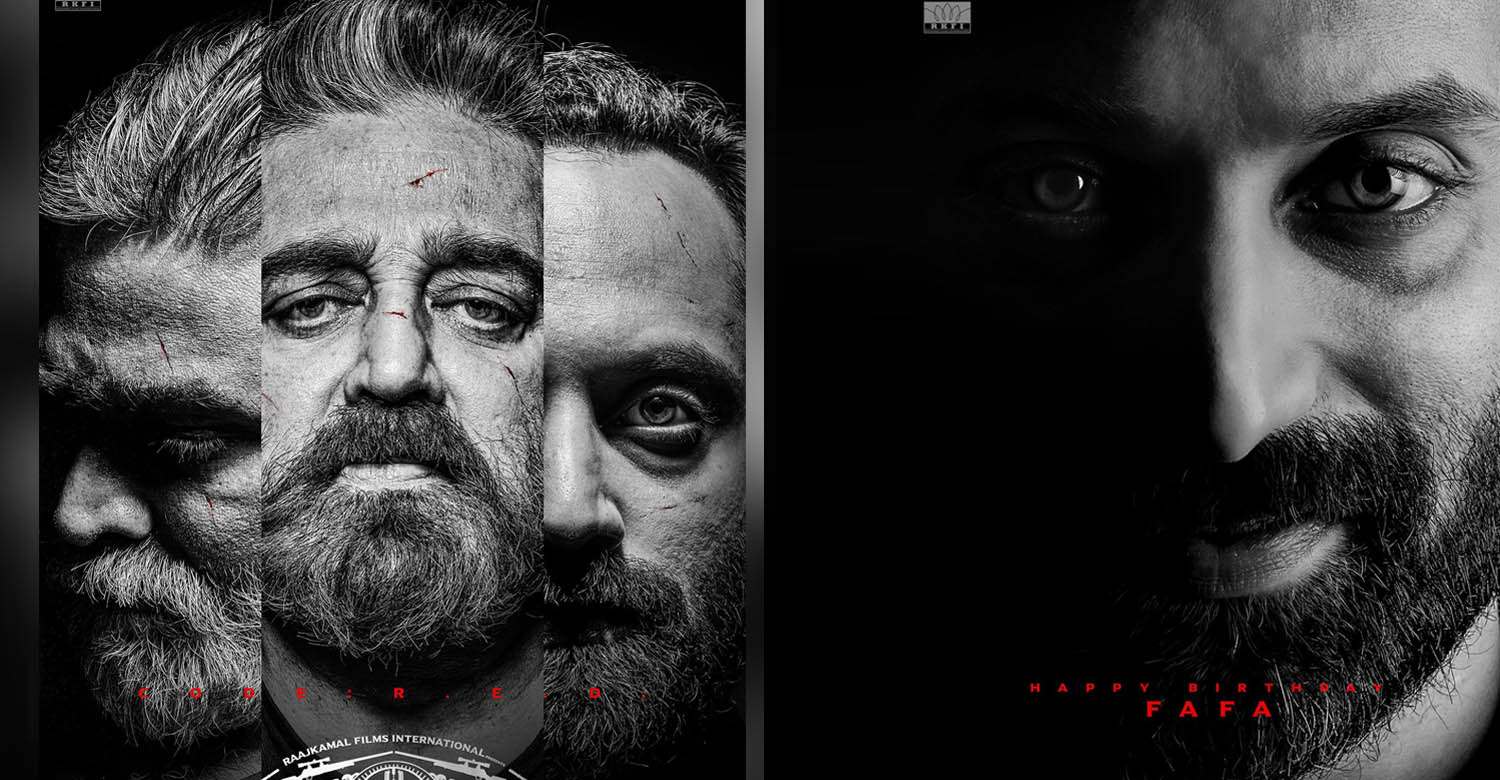 Actor Fahadh Faasil is celebrating his birthday today. As a birthday special, the makers of his upcoming Tamil film ‘Vikram’ have released a special poster featuring him. Director Lokesh Kanagaraj shared it in his Twitter handle. The film has Fahadh starring alongside Kamal Haasan and Vijay Sethupathi. With such a dream star cast, it is naturally one of the most hyped films in recent times. Meanwhile, birthday boy Fahadh Faasil has some other promising projects lined up. He is making his Telugu debut with ‘Pushpa’, in which he plays the antagonist opposite Allu Arjun. Shaheed Arafat’s ‘Thankam’, Akhil Sathyan’s ‘Pachuvum Athbuthavilakkum’, Sajimon’s ‘Malaynkunju’ and Alphonse Puthren’s ‘Pattu’ are his upcoming projects in Malayalam.

Selvaraghavan joins the cast of Vijay’s Beast
Vendhu Thanindhathu Kaadu: Simbu sheds 15 kgs for his next with Gautham Menon
To Top