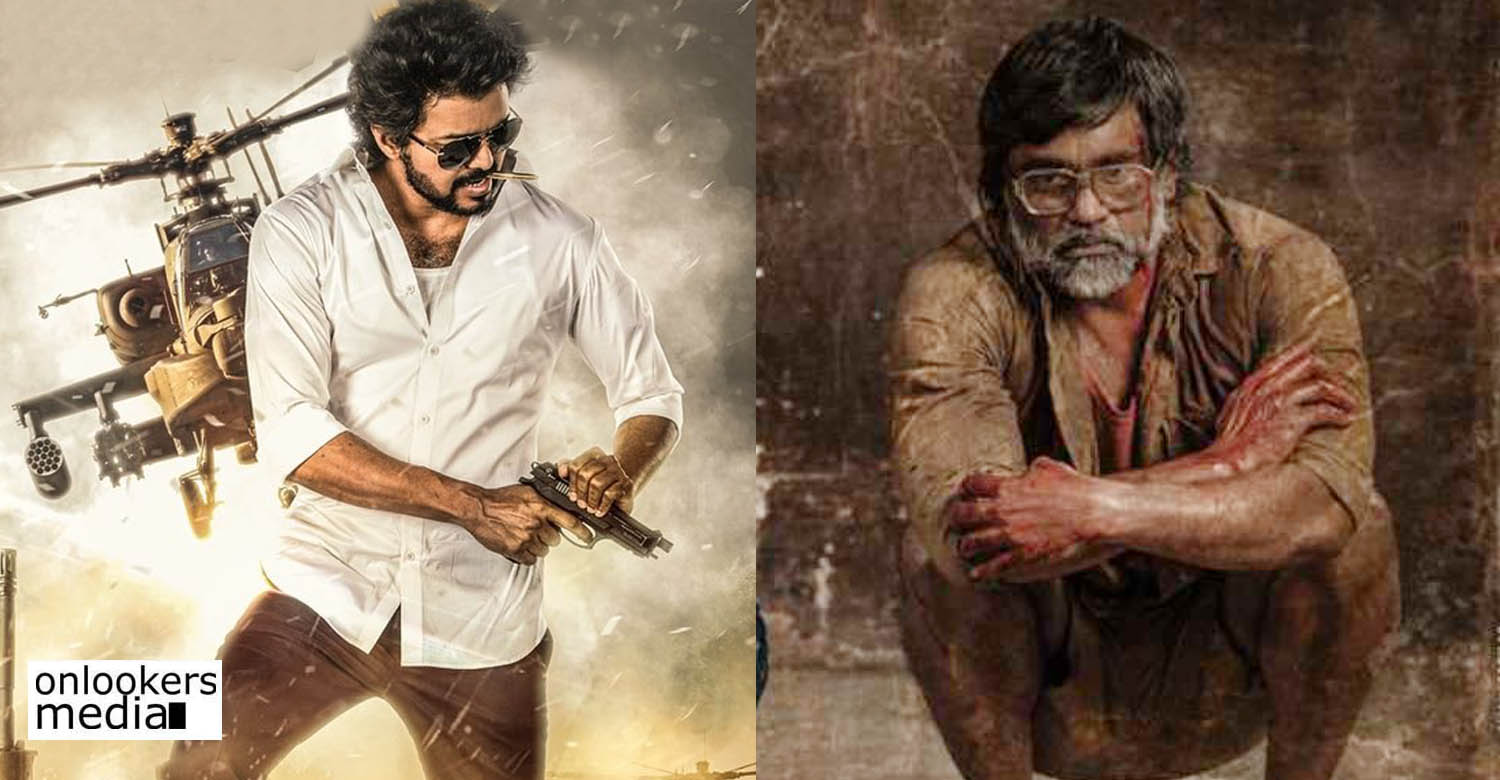 The makers of Vijay’s new film ‘Beast’ have announced that Selvaraghavan would be also be part of the film. The ace filmmaker, known for helming classic hits like ‘Pudhupettai’, ‘Kadhal Kondein’ and ‘7G Rainbow Colony’, is expected to play a prominent role in it. This will be just his second outing as an actor. He is debuting with Arun Matheswaran’s upcoming crime thriller ‘Saani Kaayidham’.

‘Beast’ is written and directed by Nelson Dilipkumar of ‘Kolamavu Kokila’ fame. The film promises to be a big-scale action entertainer. Vijay reportedly plays the role of a con-agent in it. Pooja Hegde has been paired with him.
Yogi Babu and Malayali actors Shine Tom Chacko and Aparna Das are also part of the cast.

Anirudh Ravichander is the music director and Manoj Paramahamsa handles the camera. Action choreography is done by National award winners AnbAriv. Sun Pictures is producing this film, which eyes a January 2022 theatrical release.