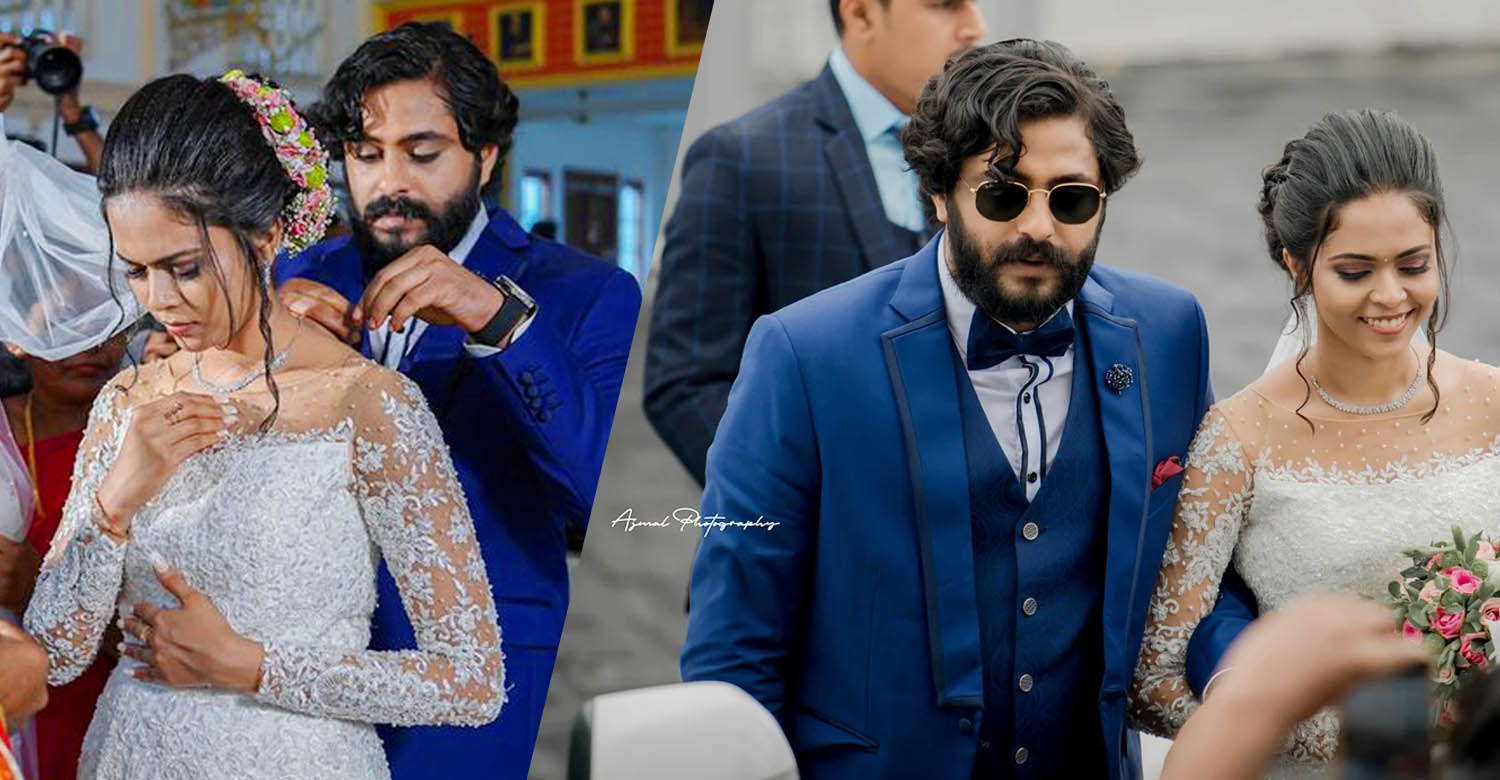 Promising young Malayali actor Antony Varghese has tied the knot today. He got married to Anisha Paulose, a nurse who works abroad. Antony and Anisha have known each other since school time. Though their wedding was originally planned to be held in June, the families postponed it due to the lockdown. Their marriage ceremony took place at a church in Angamaly. A reception for colleagues from the film industry has also been planned to be held on Sunday.

Recently, the couple also had a Haldi ceremony which was attended by close friends and family members. Photos and videos of Antony and Anisha are seen dancing together from the function are still doing the rounds in social medias.

Antony Varghese shot to fame with Lijo Jose Pellissery’s ‘Angamaly Diaries’. He then did ‘Swathanthryam Ardharathriyil’ and ‘Jallikattu’. The actor currently has two of his films — ‘Ajagajantharam’ and ‘Aanaparambile World Cup’ lined up for release. Both the films were supposed to hit screens last year but had to be put on hold due to the pandemic.

Antony also has a handful of other promising projects coming up. Nahas Hidhayath’s ‘Aaravam’, Jis Joy’s thriller film co-starring Asif Ali, ‘Dev Fakir’ scripted by Haneef Adeni and newcomer Abhishek’s ‘Meri Jaan’ are some of Antony’s already announced projects. There also reports about him being part of the upcoming Tamil biggie ‘Vikram’ but the makers are yet to announce it officially.