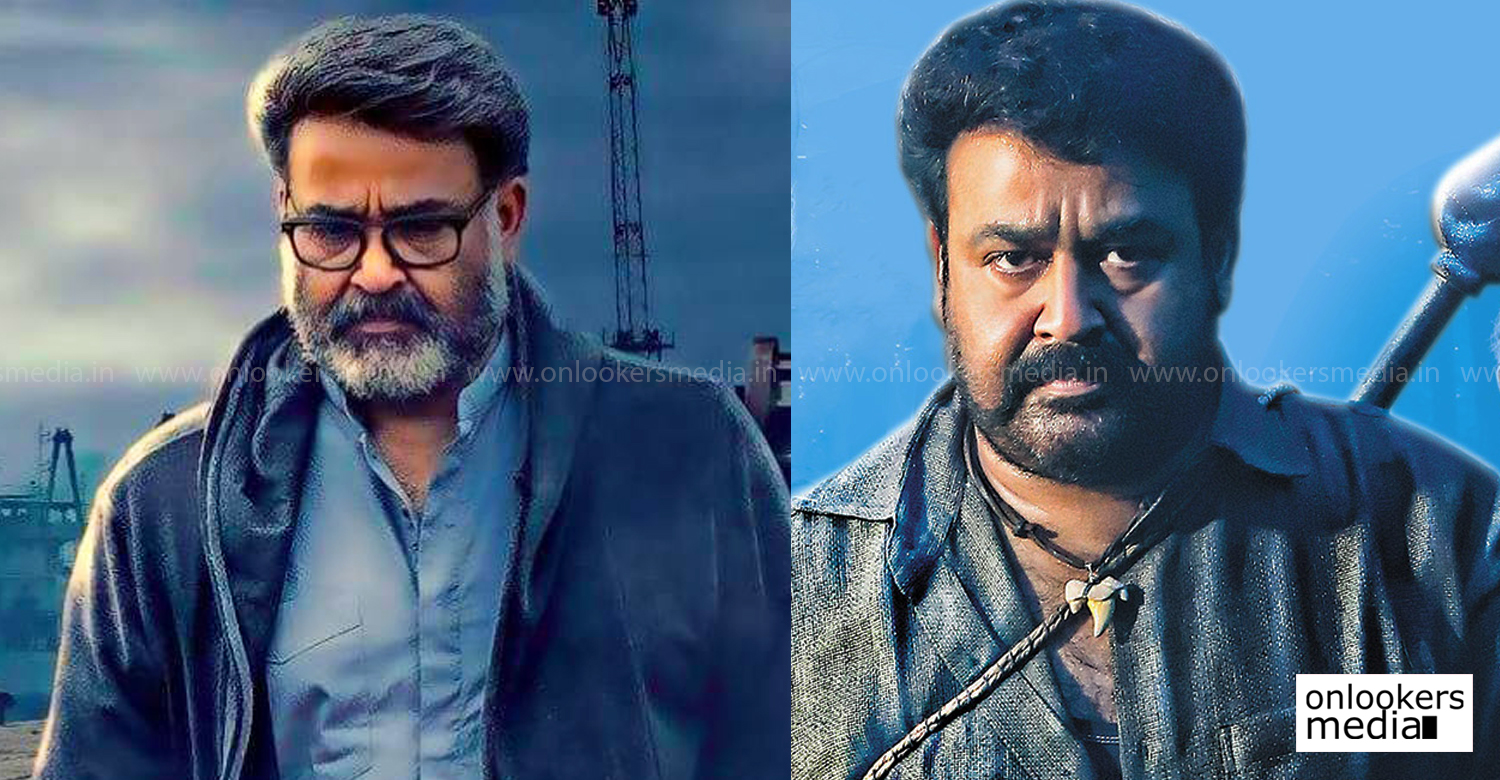 Villain surpasses Pulimurugan’s record even before its release

The wait for Mohanlal starrer Villain is getting impatient every passing day. Villian, directed by B Unnikrishnan is probably one of the most anticipated films of this year. The movie is currently in it’s final stages of post production and is expected to hit screens during the Pooja holidays.

There is a tremendous hype for Villain since the movie has many big stars from other industries and also the involvement of a production house like Rockline Films. Staying true to this massive hype, the movie has already started doing great pre-release business.

If reports are to be believed, Villain’s satellite rights has been acquired by Surya TV for a record amount. The movie has broken the previous record held by Pulimurugan, which is the first and only 100 crore grosser of Malayalam cinema. If the pre-release hype is anything to go, Villain will also have a great run in box office.

As reported by us earlier, the makers are eyeing to release the movie in 3 languages simultaneously. Presumably, the movie will be released in Malayalam, Tamil and Telugu languages. Besides Mohanlal, the movie also has the presence of big stars like Vishal, Hansika and Srikanth who can attract the non-Malayali audience to theatres. This is a great move by the makers which will definitely boost the box office earnings.

Villain is a crime thriller in which Mohanlal will be seen as Mathew Manjooran, a police officer. Manju Warrier is playing his wife’s role in the movie. This movie funded by Rockline Venkatesh is said to be the first Indian movie to be shot completely and released in 8K resolution.