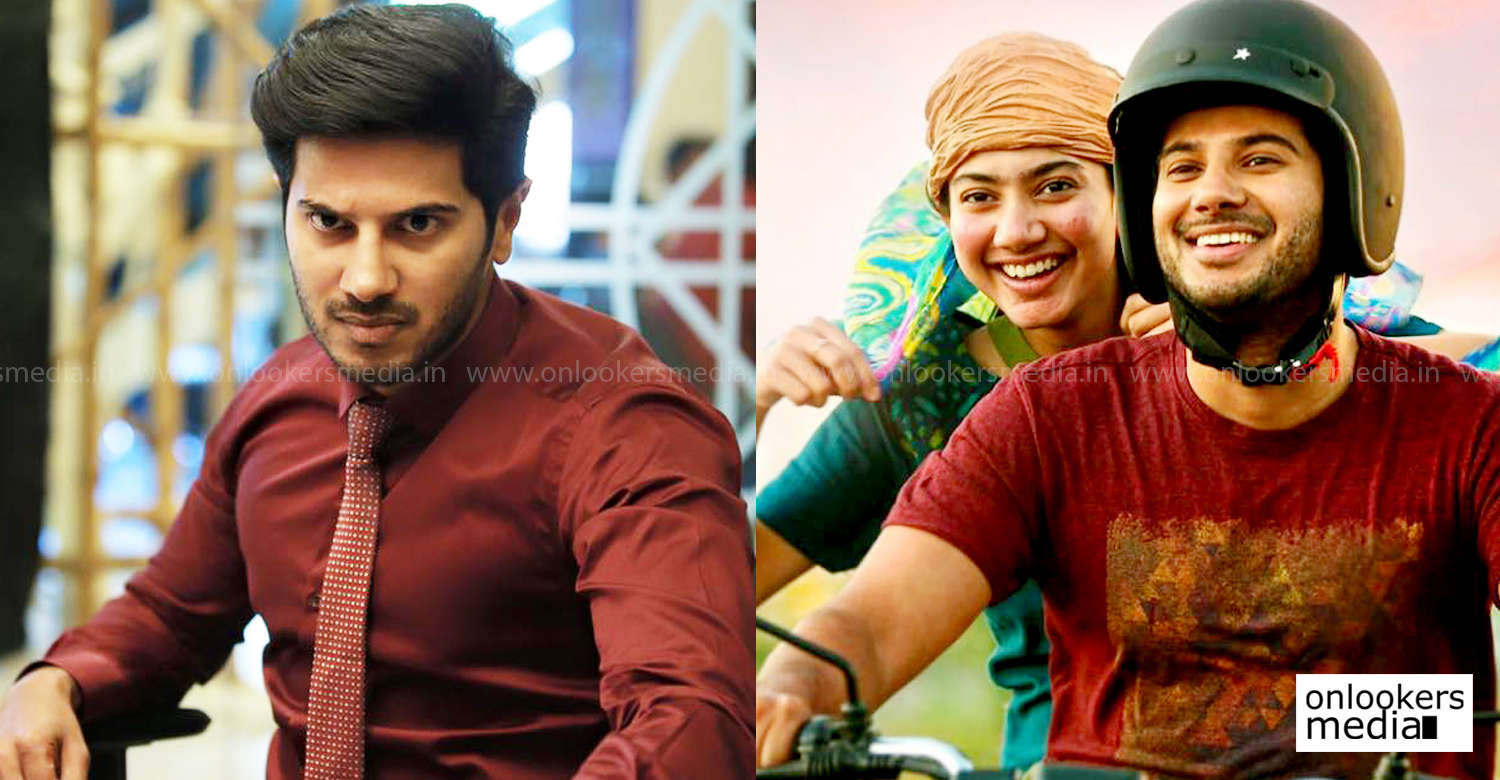 Malayalam movies are always known for their solid content rather than the technical values. Several Malayalam movies have been remade in other langauges. For a brief while the trend of remakes seemed to dimnish but looks like it has picked up once again. After Bangalore Days, Premam and Charlie, now it’s Kali’s turn to get remade.

Sameer Thahir’s Kali starring Dulquer Salmaan and Sai Pallavi in the lead roles was an action thriller. The movie was more of a character study about the protagonist’s quick tempered nature which lands the couple in trouble in a remote area. Since the story can be set in any milieu, the movie is getting dubbed in Telugu and a remake version in Kannada.

The Kannada version titled as Kidi is gearing up to hit screens this month. The movie marks the directorial debut of S Raghu, a renowned choreographer. Bhuvan and debutant Pallavi are playing the lead roles in the movie.

Reportedly, a popular Telugu distributor is planning to dub the movie. It is learnt that the success of Sai Pallavi’s debut Telugu film Fidaa has inspired a dubbed version for Kali. Kali will be Dulquer’s second Telugu remake after the romantic entertainer 100 Days Of Love.

Kali released in 2016 was a commercial success. Critics also appreciated the team for the lead pair’s performance and Sameer Thahir’s direction. We will have to wait and see if the Telugu and Kannada versions can also repeat the same.

Villain surpasses Pulimurugan’s record even before its release
Not Nyla Usha, its Shruthi Ramachandran in Punyalan Private Limited
To Top