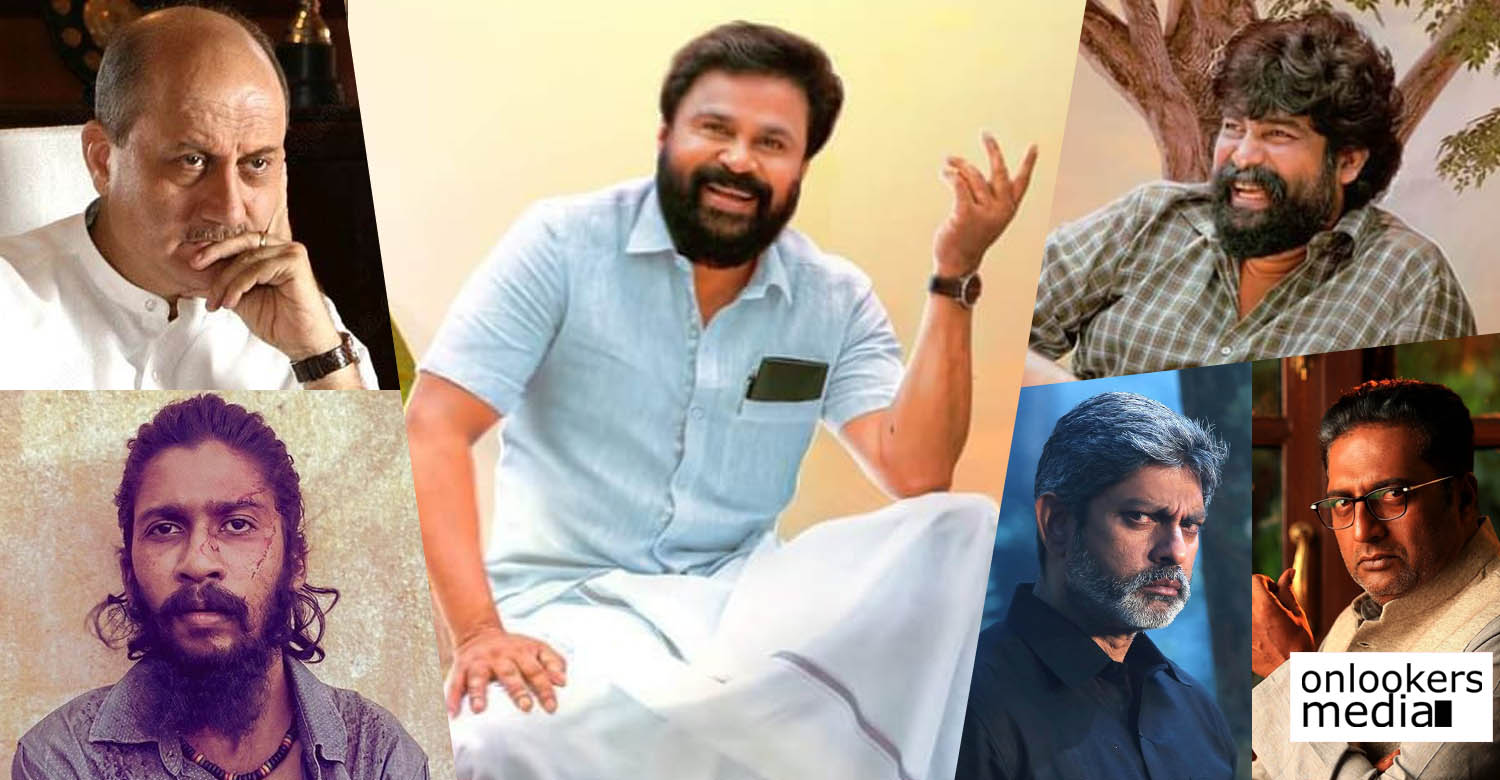 Voice of Sathyanathan planned as a pan-Indian film

We had recently reported about Dileep resuming shoot for ‘Voice of Sathyanathan’ with director Raffi. Though its shoot commenced last October, the makers had put it on hold for quite a while. They are now shooting at a brisk pace in Mumbai.

Industry insiders inform us that ‘Voice of Sathyanathan’ has been planned as a pan-Indian film with actors from various languages. Bollywood actor Anupam Kher is playing a prominent role. He is familiar to the Malayali audience with his role in ‘Pranayam’. Veterans like Prakash Raj, Jagapathi Babu and Makarand Deshpande also essay crucial roles. Others in the cast include ‘Kettyolaan Ente Malakha’ fame Veena Nandakumar, Joju George, Siddique, Johny Antony, and ‘Vikram’ fame Jaffer Sadiq.

‘Voice of Sathyanathan’ marks Dileep’s reunion with director Raffi after a long gap. Raffi along with his former filmmaking partner Mecartin had directed Dilieep in hit films like ‘Punjabi House’, ‘Thenkasipattanam’, ‘Pandippada’ and ‘China Town’. Raffi also made his independent directorial debut with the Dileep starrer ‘Ring Master’.

He has also scripted ‘Voice of Sathyanathan’. It has Jithin Stansilaus as the cinematographer and ‘Joji’ fame Justin Varghese as the music director. Shameer Muhammed is the editor. Dileep, Badusha NM, Prijin JP and Shinoy Mathew are jointly producing the film.