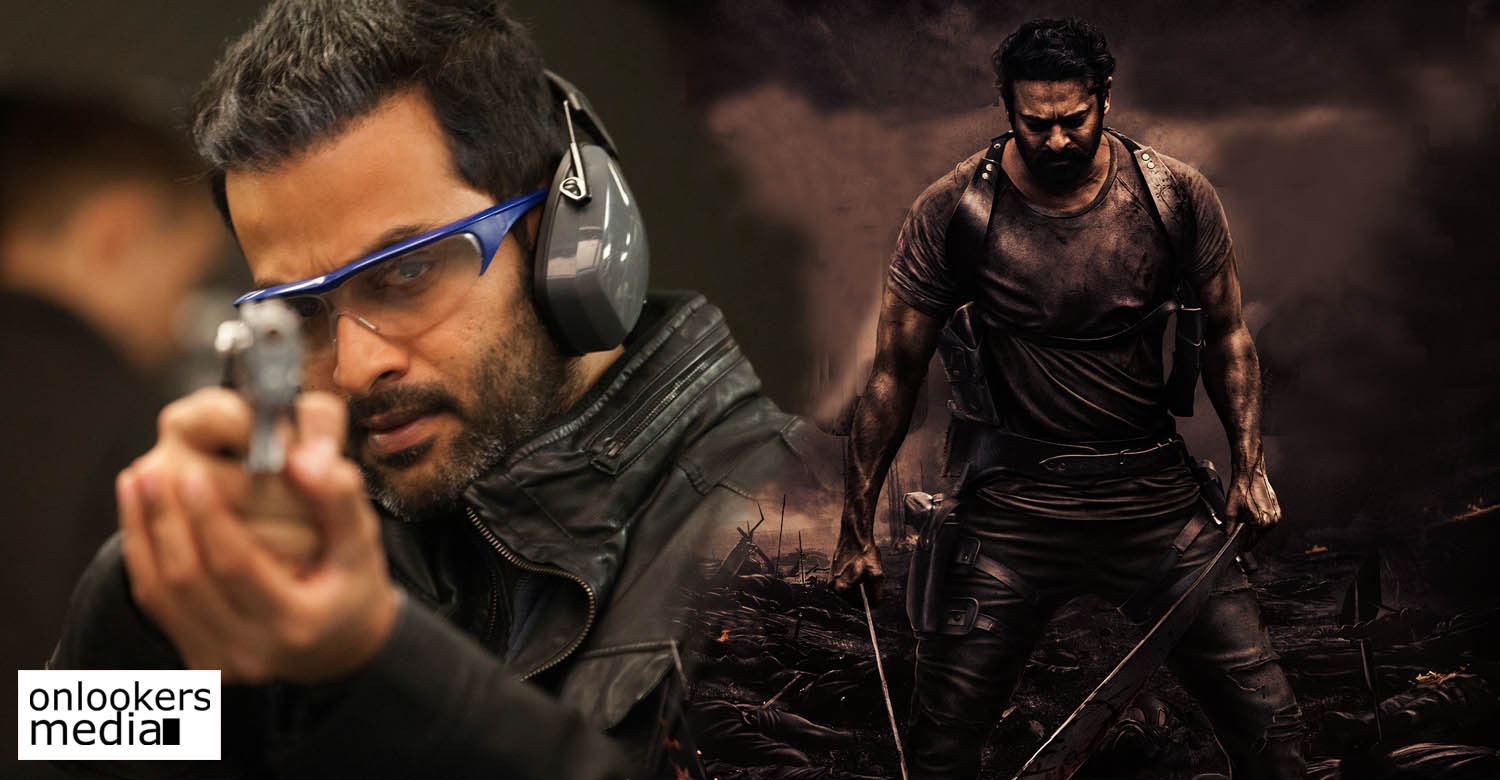 Recently, on the occasion of Independence Day, the makers of ‘Salaar’ announced that the film will be hitting screens on September 28, 2022. Starring Prabhas as the lead, the film is directed by Prashanth Neel of ‘KGF’ fame. Touted to be a high-octane action film, it also stars Sriya Reddy, Shruthi Haasan, Madhu Guruswamy and Jagapathi Babu. Malayalam actor Prithviraj Sukumaran is most likely to join the cast soon. There are talks about the actor playing a negative role in the film, but it is yet to be confirmed.

‘Salaar’ pretty much has the same team of ‘KGF’. It is produced by Hombale.Films. The film has music scored by Ravi Basrur, cinematography by Bhuvan Gowda and action choreography by Anbariv. All of them were part of the ‘KGF’ films as well.

‘Salaar’ is planned as a pan-Indian film that is being made on a huge canvas. Since the film comes with the tagline, ‘The most violent men.. called one man.. the most violent’, it is evident that ‘Salaar’ will be a full-on action packed entertainer. The film is being shot in India, Europe, the Middle East and Africa.