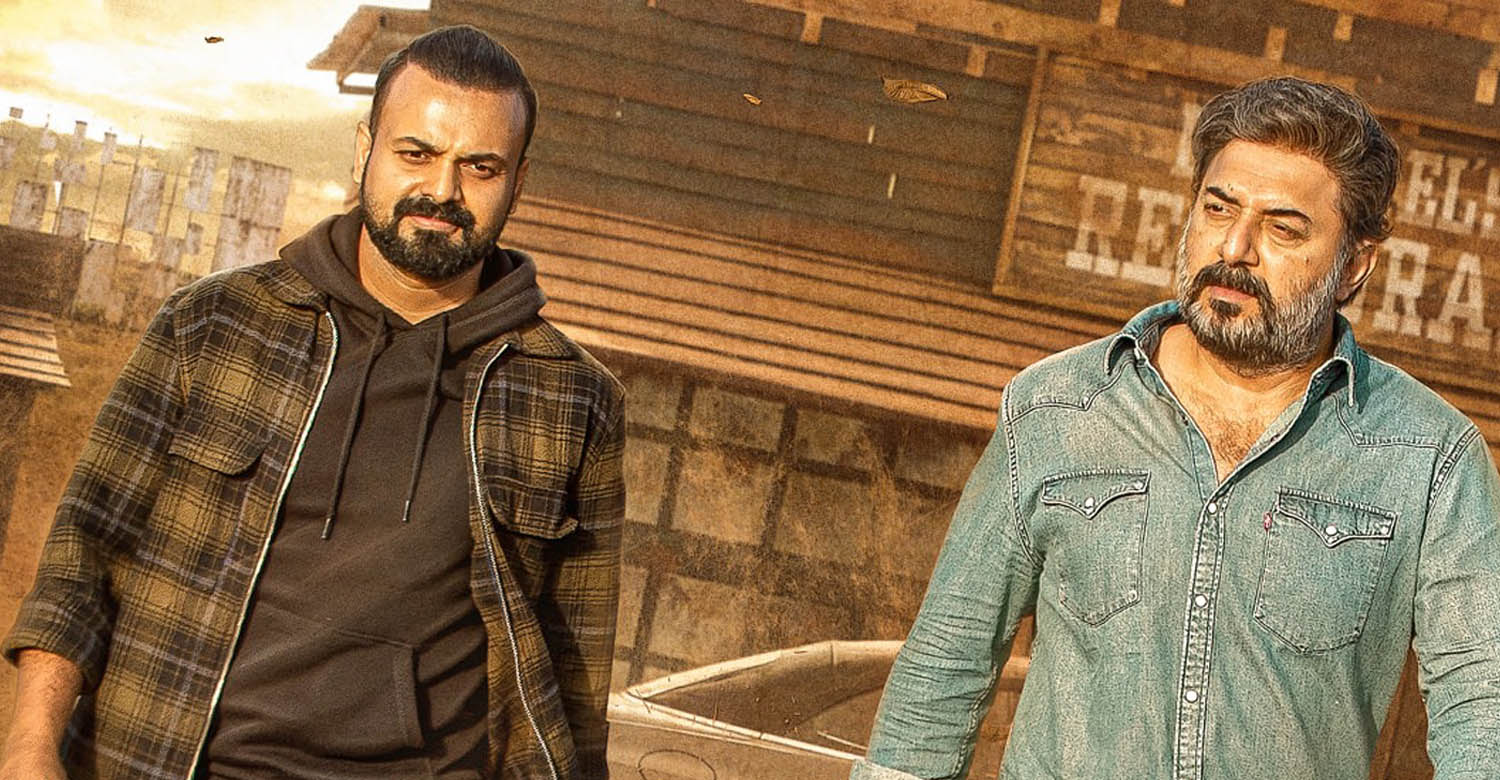 As reported earlier, Kunchacko Boban and Arvind Swami are playing the main leads in an upcoming Tamil-Malayalam bilingual film. Titled ‘Ottu’ in Malayalam and ‘Rendagam’ in Tamil, the film is helmed by Malayali filmmaker Fellini TP of ‘Theevandi’ fame. It is produced by Arya and Shaji Nadesan under the banner of August Cinema. The film has been in the making for quite a while now and has seen multiple delays. The makers have finally announced September 2 as the release date.

Scripted by S Sanjeev, the film has been made a thriller. Since it is a Tamil-Malayalam bilingual, actors from both the languages are part of the cast. The makers have shot it simultaneously in Malayalam and Tamil. Telugu actress Eesha Rebba, noted for her roles in films like ‘Awe’ and ‘Aravinda Sametha Veera Raghava’, is the female lead. Aadukalam Naren and Jackie Shroff have also essayed prominent roles.