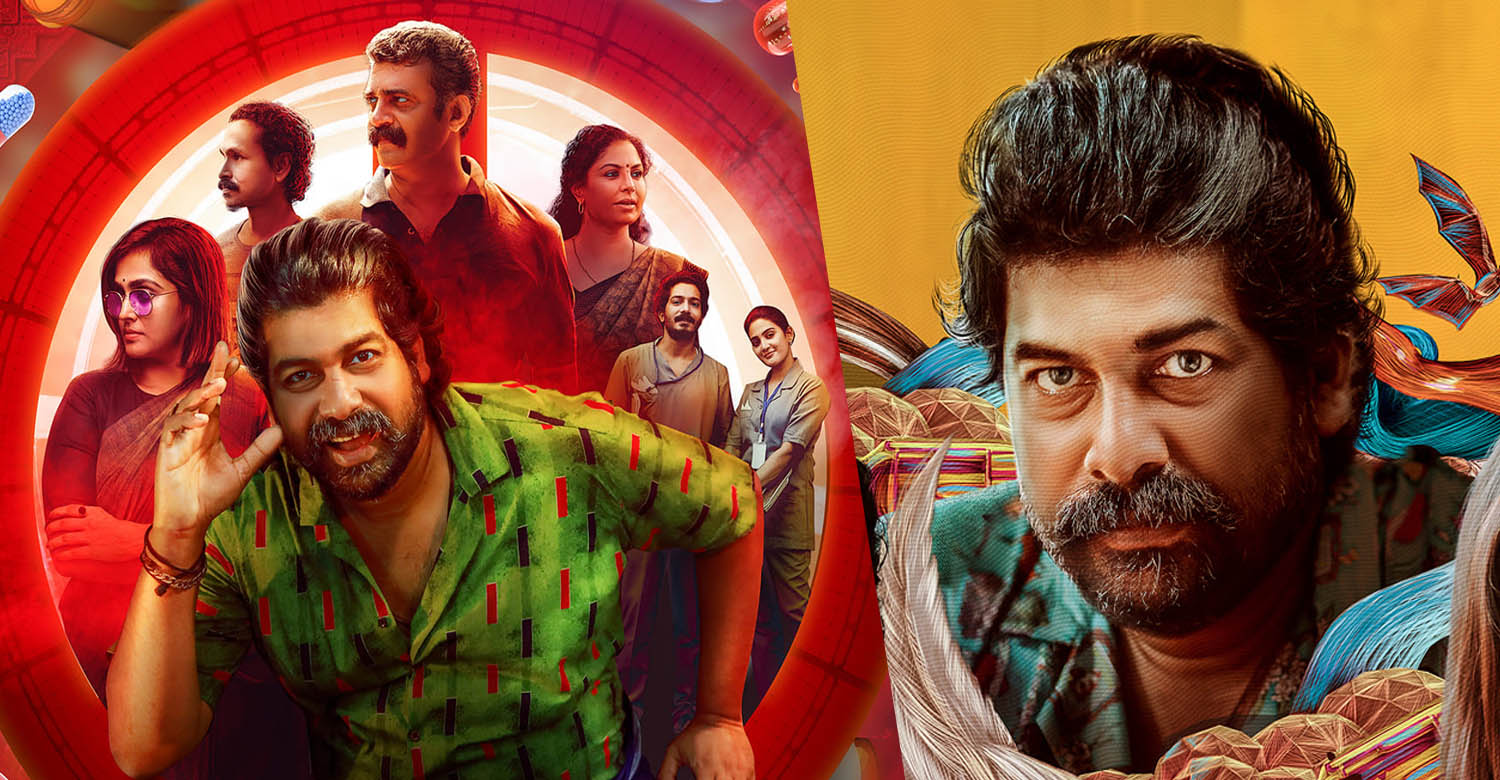 Joju George’s new film ‘Peace’ was scheduled for release this Friday (August 19), but the makers have now postponed it by a week to August 26. Debutant Sanfeer K is directing the film. It is scripted by director Sanfeer and Ramesh Girija.

The film has Joju playing a delivery partner named Carlos. The story revolves around his characters and the various encounters. Along with Joju, the cast also includes Aditi Ravi, Remya Nambessan, Siddique, Shalu Rahim, Asha Sarath, Vijilesh, Mammukoya, Arjun Singh, Pauly Valsan and many others. Touted to be a fun satire, the film has been planned to be released in Tamil, Telugu, Kannada and Hindi languages as well.

Shameer Gibran is cranking the camera and Noufal Abdullah is handling the edits. Jubair Muhammed is the music director. The film is produced jointly by Joju George along with Thayarapan