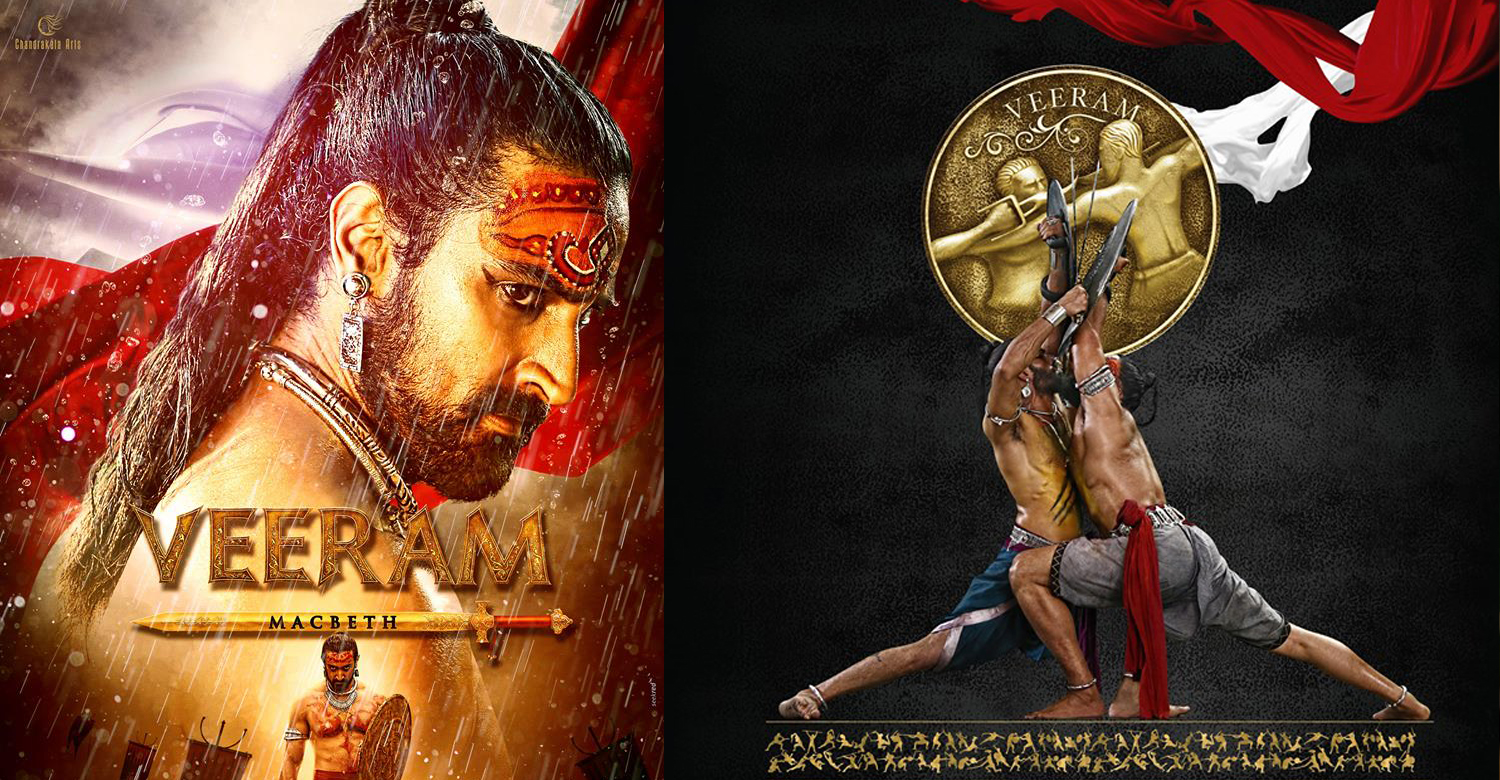 Will the poor response in IFFI, Goa affect Veeram in theatres?

Veeram directed by National award winning filmmaker Jayaraj is a much expected movie. The film was in the news for its massive budget and the international crew.

It is currently the most expensive movie ever made in Malayalam cinema with a budget of around 35 crores.

Bollywood actor Kunal Kapoor is playing the lead in this epic historical drama. Veeram is the fifth installment in director Jayaraj’s Navarasa series. It is adapted from legendary poet Shakespear’s classic work Macbeth.

The movie was recently screened in the International Film Festival of India (IFFI) held at Goa. The movie was met with response from the packed audience who watched the movie.

Many of them criticised the poor VFX works and the other technical aspects of the movie. Critics pointed out that the movie lacked the quality of a movie with international standards, which the makers had claimed.

Now, the movie will be screened at the International Film Festival of Kerala (IFFK) held at Thiruvananthapuram. The negative word of mouth has already soured down the expectation levels.

We will have to wait for the response from the audience in IFFK. If the critics pan the movie, it will be a big set back for the makers because that will have a major impact when the movie releases in theatres.

So naturally it will be very difficult to reap profits out of the theatres because of the huge budget involved.

Veeram is co-produced by Chandramohan Pillai and Pradeep Rajan of Chandrakala Arts.

Prayaga Martin to pair up with Dileep
Shocking ! Mammootty movie Thoppil Joppan ends up as a flop at the box office
To Top