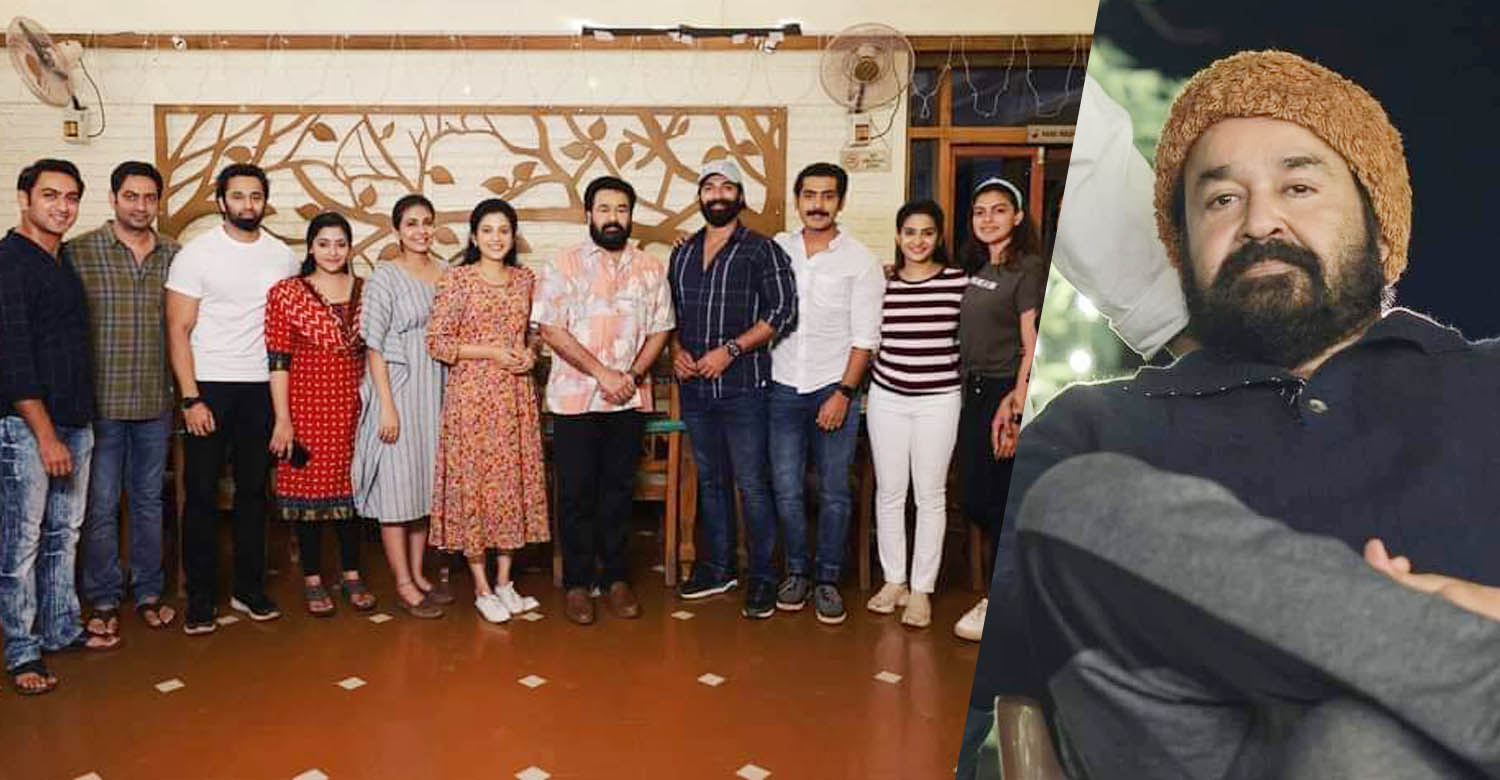 Shoot for Mohanlal-Jeethu Joseph combo’s new film ’12th Man’ has been wrapped up. Produced by Antony Perumbavoor of Aashirvad Cinemas, the film was mostly shot in a single location in Thodupuzha. The film, which promises to be a mystery thriller, has only around 15 characters in it

Talented young actors like Unni Mukundan, Anu Sithara, Aditi Ravi, Leona Lishoy, Anusree, ‘Pathinettam Padi’ fame Chandhunadh, Sshivadha, Priyanka Nair, Saiju Kurup, Anu Mohan and Rahul Madhav are part of the cast. Due to the pandemic, the film was shot following all the safety protocols. All the actors stayed in a single resort.

Though there are speculations about ’12th Man’ being planned as a direct OTT film, the makers are yet to announce it officially. Mohanlal-Jeethu Joseph duo’s last film ‘Drishyam 2’ had its release on Amazon Prime Video and emerged as a massive success.

First video song from Hridayam on its way!
Second schedule of Kamal Haasan-Lokesh film Vikram wrapped up
To Top