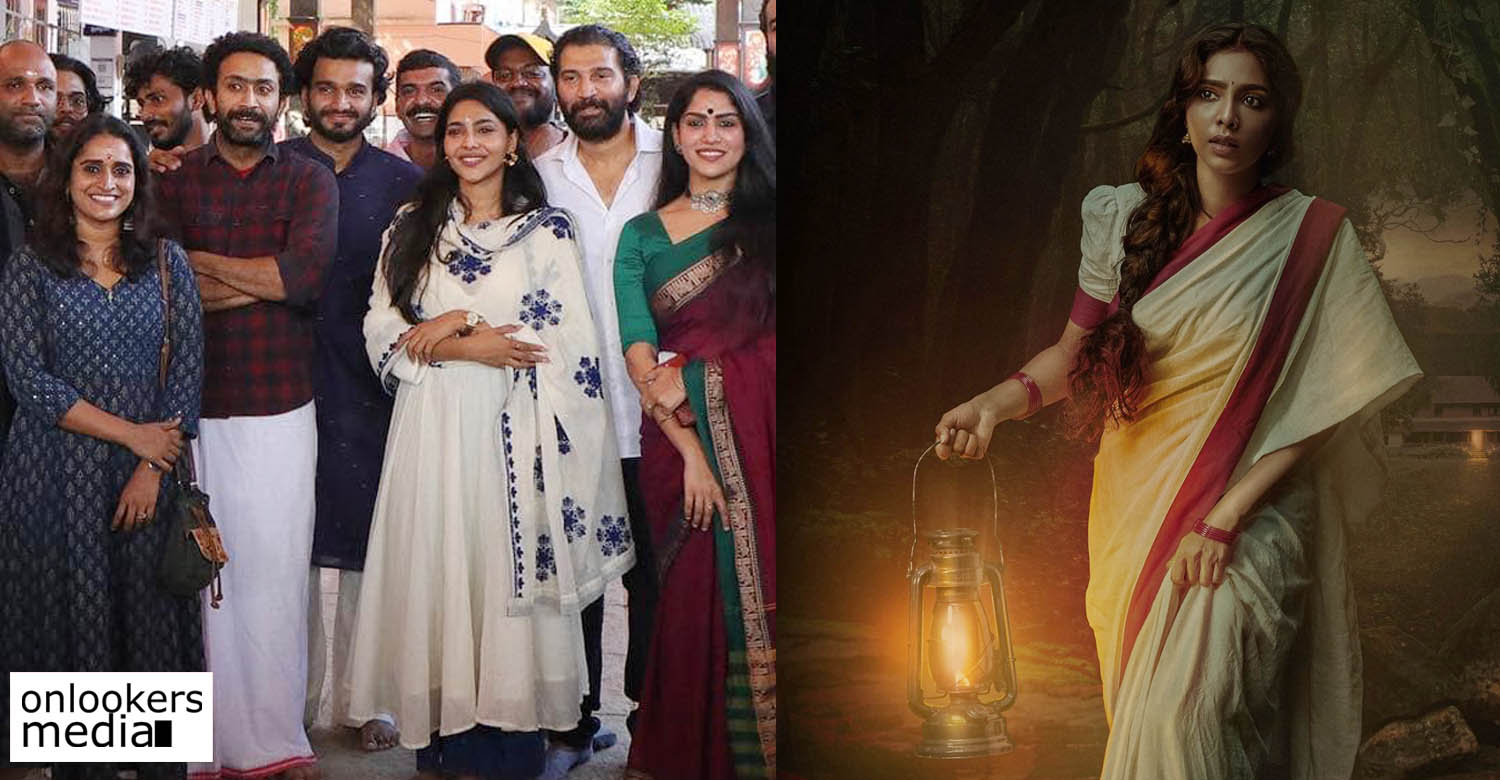 Shoot for Aishwarya Lekshmi’s new film ‘Kumari’ with director Nirmal Sahadev of ‘Ranam’ fame got wrapped up last day. Fresh Lime Sodas and Big J Entertainments are producing the film and it will be presented by actor Prithviraj’s Prithviraj Productions.

After completing the shoot director Nirmal Sahadev wrote in his social media handle,

PACK UP! KUMARI wrapped up last night. Thanks to everyone who made this a smooth and memorable shoot.
Special thanks to Aishwarya Lekshmi and Giju John for picking me up and making sure we keep cruising. Thank you to my ADs for being by my side through the whole journey.
Thank you Shine Tom Chacko Swasika Surabhi Lakshmi Tanvi Ram Shivajith and Shruthy Menon for giving me such amazing characters. Thank you @abrahamjoseph001 for making the film look like a dream.
And thank you @therealprithvi and Supriya Menon for believing in me from the beginning.
Now onto edit with Sreejith Sarang and Jakes Bejoy and Sachin Sudhakaran

As per the makers, ‘Kumari’ is a mythical tale based on Kerala’s folklore. Its story is written by Nirmal and Sachin Ramdas. On the technical front, Nirmal has retained almost the same crew from ‘Ranam’.

Jakes Bejoy is the music director and Sreejith Sarang, the editor. The two are also part of the film’s production. They are jointly producing it along with director Nirmal and actor Giju John.

‘Kumari’ is Aishwarya Lekshmi’s second film as a solo lead. Her first film in a titular role ‘Archana 31’ is gearing up for theatrical release on February 11.

Suresh Gopi’s Paappan gets its release date
Urvashi, Dhyan Sreenivasan and Sreenath Bhasi to star in a new film titled H
To Top