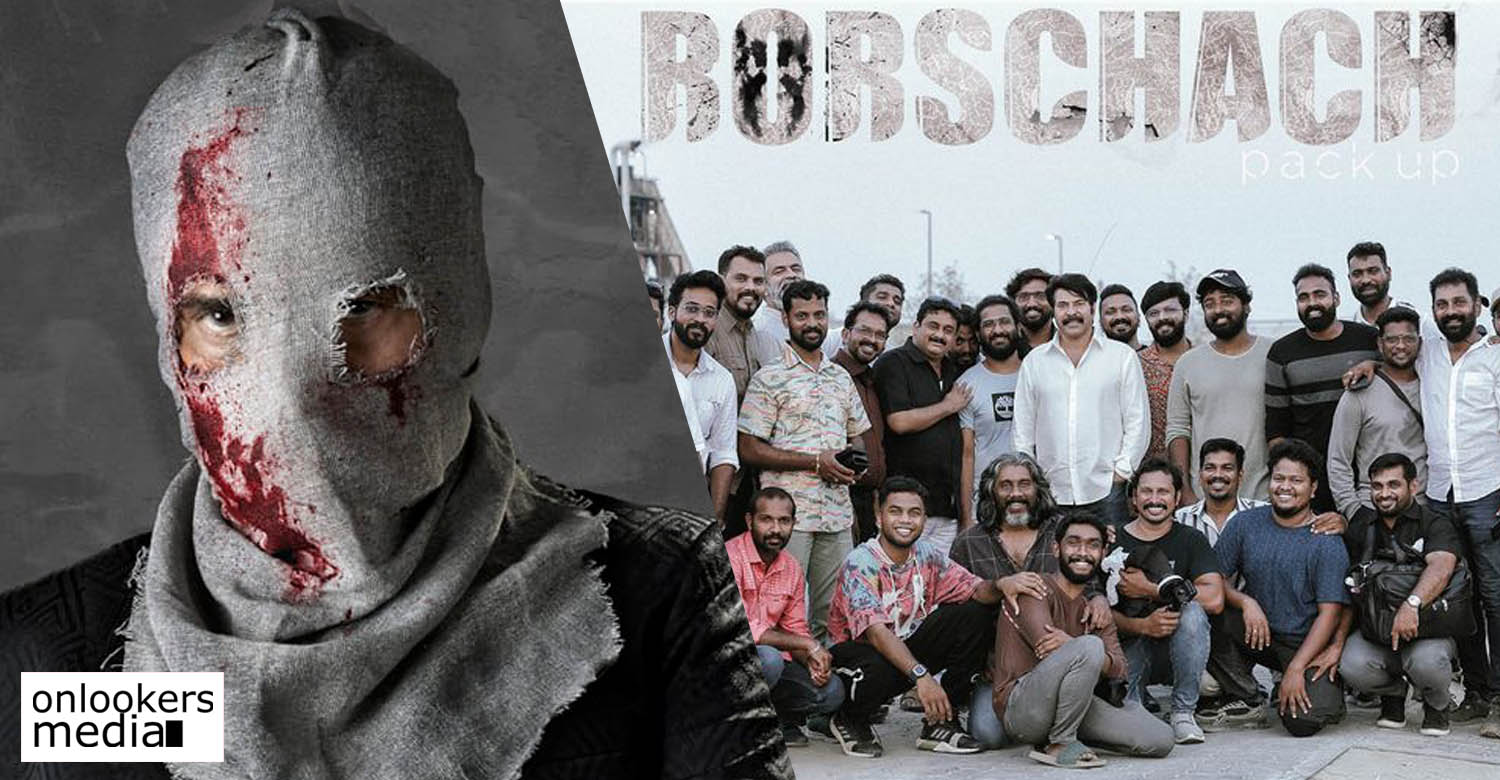 It’s a wrap for Mammootty’s Rorschach

The makers of Mammootty starrer ‘Rorschach’ have successfully completed the shoot. The film was wrapped up with a brief final schedule in Dubai. Nisam Basheer of ‘Kettyolaanu Ente Malaakha’ fame is directing this film. It is scripted by Sameer Abdul, who has earlier penned the Asif Ali films, ‘Ibilis’ and ‘Adventures of Omanakuttan’.

Touted to be a thriller, ‘Rorschach’ also stars Sharafudheen, Jagadheesh, Grace Antony, Bindu Panicker, Sanju Sivaram, and Kottayam Nazeer. Asif Ali is also said to be playing a short cameo in the film. Speculations were made after the actor was spotted in Dubai along with Mammootty and team.

Nimish Ravi of ‘Kurup’ fame is handling the camera for ‘Rorschach’. Kiran Das (Moothon, Thondimuthalum Driksakshiyum) is the editor. Mithun Mukundan, the composer of the recently acclaimed Kannada film ‘Garuda Gamana Vrishaba Vahana’, is making his Malayalam debut with this film.

Mammootty’s own production house Mammootty Kampany is producing ‘Rorschach’, which is eyeing an Onam 2022 release.

Ranjith Sankar’s next titled 4 Years
Lucifer remake: First look of Chiranjeevi’s Godfather to be out tomorrow
To Top